Dehonian Youth and the meeting with Pope Francis! 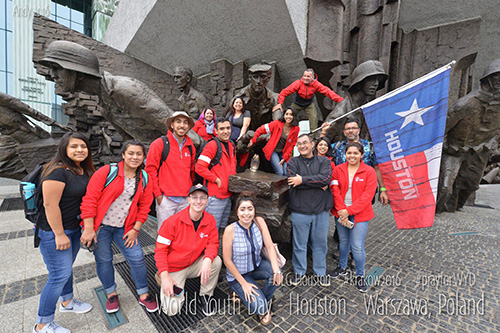 In the coming days the cities of Lublin, Pliszczyn and Krakow will be Dehonian cities. Why? Because they will host young Dehonians from around the world who want to share in the joy of being believers and think about how they can make mercy a reality wherever they live. 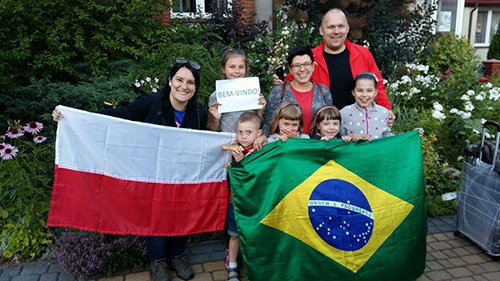 Twenty young people living the Dehonian spirituality will come from Berlin. They will first go to Lublin to be with other SCJ youth. “We carry sleeping bags, small mattresses and jackets to shelter us if it rains, but especially we carry open hearts,” said Fr. Ryszard Krupa, SCJ. “I firmly believe that this event will be unforgettable and will give us abundant fruit.” 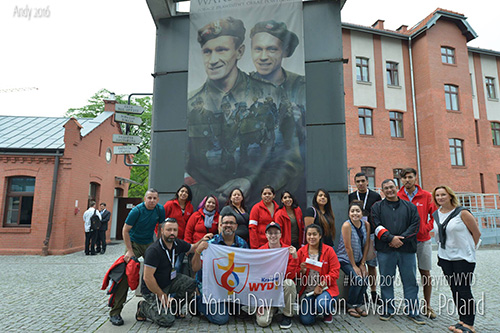 Also coming to Poland is a Dehonian youth group from the United States. They chose to arrive early not only to participate in the major events of World Youth Day, but also to visit the significant places of the country of Pope John Paull II: Warsaw, Czestochowa, Malbork. “We began preparing for this in March, 2015, with meetings, retreats, common prayer and several trips together,” said Br. Andy Gancarczyk, SCJ. To get from Houston to Krakow they also did much fundraising, such as washing cars and selling fruit. What determination!

Young Dehonians in Poland also anticipate guests from the Philippines, Brazil, Italy, Moldova, Slovakia and many other countries where the SCJs live and minister. 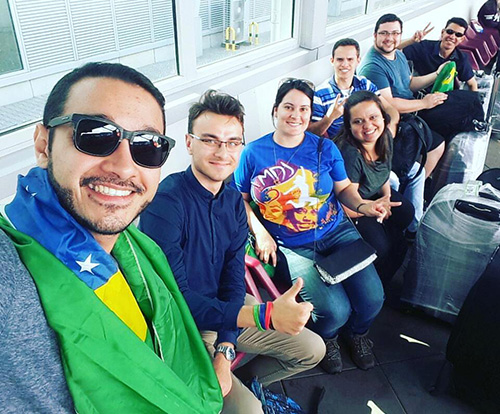 World Youth Day is held in two parts: diocesan and central events in Krakow, where Pope Francis will be. The Dehonian gatherings will include approximately 250 young people. Families in Lublin/Pliszczyn and Stadniki are hosting them. What has been prepared?

The theme of the Dehonian gathering will be “Lord make me an instrument of your mercy.” Besides conference and work groups around the theme of mercy, young people will have the opportunity to learn a bit of the history of the country of John Paul II, including its saddest side, visiting the concentration camp at Majdanek in Lublin. For those who come early there will be a chance to learn about the various activities of the congregation, such as the Dehon missionary volunteers. On Monday, July 25, Fr. Heiner Wilmer, superior general, will meet with them. 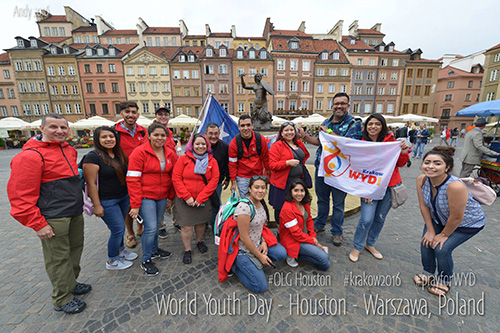 TeleDehon Television from Andria (Italy) will provide comprehensive reporting of the event. You can follow all the events at their website www.teledehon.it. We can all be a part of WYD!

“We are ready!” say the leaders and volunteers of World Youth Day in Poland. Full of enthusiasm they are ready to greet their visitors with open arms to share their faith and their culture. We are the same heart!