Priests of the Sacred Heart of Jesus

We, the Priests of the Sacred Heart of Jesus, often introduce ourselves as “Dehonians” in affectionate reference to our Founder, the Venerable, Fr. Leo Dehon. We are committed to living out and sharing Fr. Dehon’s charism, spirituality, and works in the church and in the world.

Our Congregation appeared in 1878 and spread quickly because its life reflected a continuous response to the social and spiritual expectations that people held.

We dedicate our life and our energy to the Lord to proclaim the Gospel of Love and to serve our brothers and sisters particularly in those situations and areas that are the most troubled and needy.

Our religious experience is at one and the same time a mission and an offering, perhaps an invitation, to anyone who is moved by the Holy Spirit and senses a call to give themselves totally to affirm the Reign of Love that exists among peoples and nations and to bring about the Reign of the Heart of Christ. 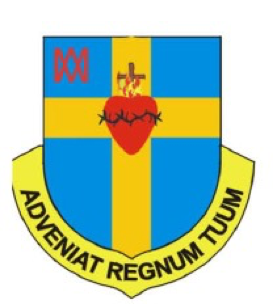 The coat of arms of the Congregation began to spread in 1933 in black and white, first appearing on a letter from Superior General Fr. Philippe. The coat of arms first was colored when it was used as a graphic design included in the episcopal insignia of Msgr. Philippe.

The source of inspiration for the coat of arms was probably the cross of Fr. Dehon’s religious profession (which is in the Fr. Dehon Museum in Rome). In the history of many SCJ Entities, a similar model of a Latin-shaped cross was given to each religious on the day of his first religious profession. In all likelihood, the graphic design found inspiration in the official coat of arms of the College of St. John in St. Quentin, France.

Over the years, the various general governments have never explicitly formalized a coat of arms as a symbol of the congregation and, to this day, the graphic design included in the episcopal insignia of Msgr. Philippe is used – albeit revised.

For this reason, the various entities of the Congregation have created and produced multiple coats of arms, inspired by the one in use in the official documents of the general government.

The new coat of arms 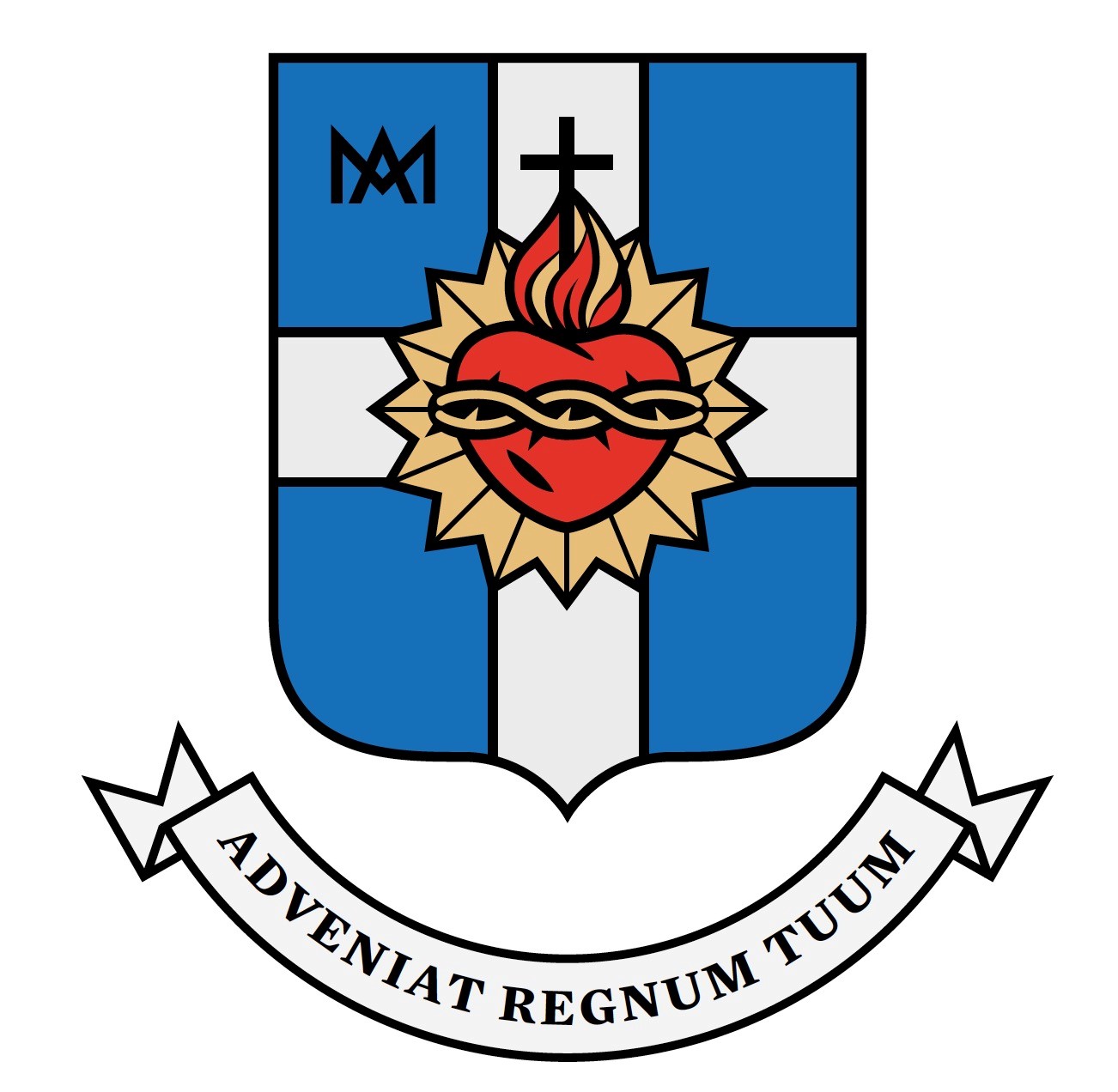 The symbolism of the new coat of arms

The background of the coat of arms is blue with a silver-colored cross in the center. The cross is Latin in shape, like the cross of Fr. Dehon’s profession.

In the center of the Cross is the radiant Heart of Jesus, with the crown of thorns, surmounted by a small cross in the midst of flames. The heart with a wound, a symbol of Jesus’ oblative love, alludes to the Gospel of John 19:37: “They will turn their eyes to him whom they have pierced.”

The crown of thorns refers to the paschal mystery of passion death and resurrection of Jesus Christ.

In the upper left corner is the Latin monogram of the Virgin Mary (AM: Auspice Maria/Ave Maria), she who with her Ecce Ancilla “incites us to availability in faith: she is the perfect image of our religious life.” (Cst. 85)

The motto “Adveniat regnum tuum” (Thy Kingdom come) found under the coat of arms is a Latin quotation from the Our Father. In the spirit of the founder, the Congregation exists to announce the Kingdom of God in souls and in society.

The colors of the coat of arms are four: blue, red, gold and silver:

In 1979 the German province organized a Youth Day in St. Sebastian college in Stegen on the occasion of the 50th anniversary of the school. In preparation for the meeting, a competition was launched to propose a logo, the aim of which was to interpret the expression contained in the book The Little Prince byAntoine de Saint-Exupéry: “It is only with the heart that one can see rightly”. The judges of the competition were art professors at Stegen college, Alfred Erhard and Benedikt Schaufelberger. The winner was the student Martin Hättich of Sankt Märgen in the Black Forest. The “Cross with a heart ” logo was further developed by Professor Alfred Erhard and in the following years became the current logo of many Dehonian provinces. 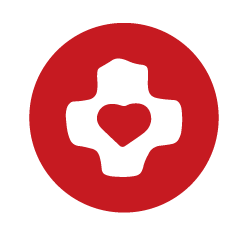 The gaze on the cross is oriented towards the center, the heart. In this way two priorities of Christian life are expressed:

In this logo the heart at the center of the cross is not simply drawn, but is built from a” free space “. We are invited to fill this empty space with our lives. We are called to be attentive to the experience of a loving Father whom Jesus calls ‘Abba’, attentive to any experience of love that sustains suffering.

We must be close to people, especially in situations of suffering, violence and injustice, so that charity, mercy and justice can also find space in their lives and in society.