The Priests of the Sacred Heart of Jesus

Each member of the Congregation of the Priests of the Sacred Heart of Jesus is called to follow Christ and to be a witness and servant in the world for the communion of humanity in a fraternal community, according to the community’s apostolic project, which is guaranteed by the superior.

The Congregation is structured in Provinces, Regions, and Districts. Several local communities belonging to a certain territory constitute a Province, governed by a Provincial Superior assisted by his Council, with a three-year mandate. The Provinces have their own administration, exercised in dialogue with the General Government.

Regions and districts are groups of communities in a specific territory that have not achieved self-sufficiency in people and / or financial means. They depend directly on the Superior General or on a Provincial Superior. 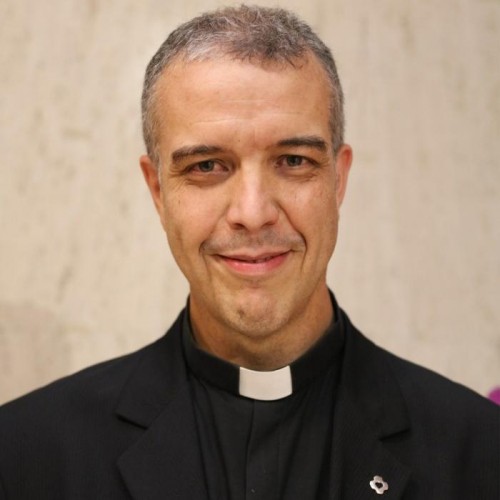 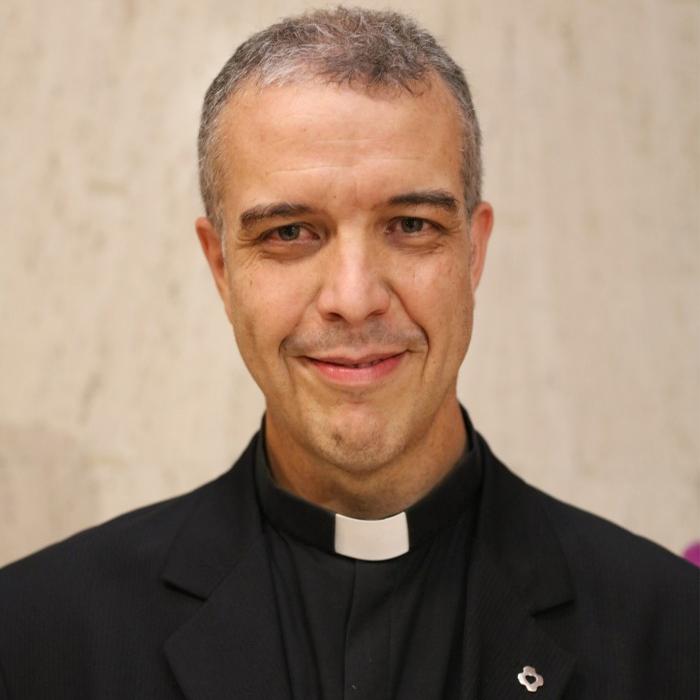 Born in the Canary Islands (Spain) in 1965, Fr. Carlos Luis joined the Dehonians in 1984 and was ordained a priest in 1990.
He studied philosophy and theology in Salamanca (Spain) and Caracas (Venezuela). Fr. Carlos Luis holds a licentiate in Biblical Sciences from the Pontifical Biblical Institute (Rome) and a doctorate from the Pontifical Gregorian University (Rome).
He lived in Caracas (Venezuela), where he taught Holy Scripture. He was Rector of the Institute of Theology for Religious (ITER – Venezuela) and Dean of the Faculty of Theology at the Catholic University Andrés Bello (UCAB – Venezuela). In 2018 he was elected Superior General of the Congregation of the Priests of the Sacred Heart of Jesus.

In addition to the Councilors, other religious assist the Superior General in government and administration:

The Laity is composed of the Baptized, who individually or in a group, adhere to the ‘Proposed Way of Life for Lay Dehonians” and have lived a formative path.

At the local level the laity organizes itself, supported by the Dehonians in that area. For its structuring, the opportunity of an international lay association is being studied.

In the International Coordination Group (GCI) of the Dehonian Family, two lay people from different geographical areas are elected by the laity, with a three-year, renewable mandate.

To find out more, write to Dehon Family.

Ecclesial Institutes and Forms of Consecration

In 2003, they pronounced their adherence to the Dehonian Family, becoming co-responsible for it:

In 2017, the International Coordination Group (GCI) of the Dehonian family was established which, according to the statutes, views the presence of ‘vocations’, from which they elected representatives: