Dehon at your fingertips

Recently the platform www.dehondocs.org was re-launched, combining on one website the various digitization projects of the Dehonian heritage prepared by the Centro Studi Dehoniani (Dehon Study Center) in Rome. Fr. Stefan Tertünte, director of the CSD, spoke about current and future projects: 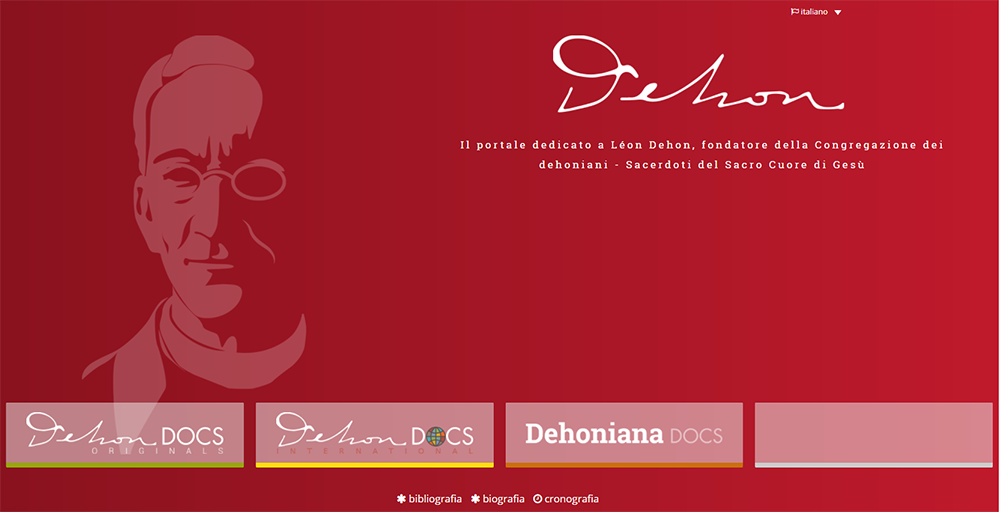 A new portal has opened to enhance one that already exists. How did this idea of spreading the founder’s writings come about?

In 2003 the General Chapter decided to publish all the writings of Fr. Dehon. For ten years, under the guidance of the Centro Studi Dehoniani, many people worked to digitize Fr. Dehon’s writings –– several thousand documents. This work continues. On March 14, 2014, the first writings of Fr. Dehon were published and made accessible to the public. Often digitized documents have been accompanied by photographs and manuscripts. On May 5, 2015, www.dehondocsinternational.org opened with translations of the works of Fr. Dehon. On December 19, 2016, a new project, dehonianadocs, was added. This will include all the articles published in Dehoniana since 1974. On July 8, 2017, the portal www.dehondocs.org, a platform from which all projects are now accessible, went online. 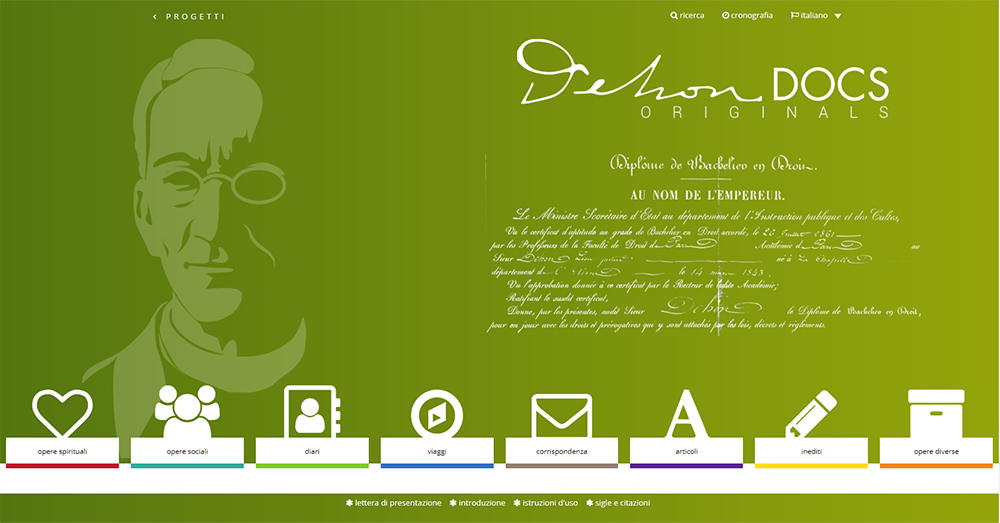 To whom are these projects intended? Only researchers?

The audience differs depending up on the characteristics of the project. For example, www.dehondocsoriginals.org is aimed at an audience interested in Fr. Dehon’s writings and able to read them in French. The quality of the online edition makes this project a valuable reference for historians, but also for anyone who is eager and able to read Fr. Dehon’s original texts as much as is possible.

The site www.dehondocsinternational.org offers the opportunity to access translations of Fr. Dehon’s works that exist in various languages. Therefore, it is aimed at a wider public. The website www.dehonianadocs.org offers numerous articles of study about the person and charism of the founder of Dehonians and the congregation he founded.

When a Dehonian sees the new portal, what will he notice?

The first thing that one notices is that www.dehondocs.org is a portal that offers various access possibilities to the person of Fr. Dehon, studies dedicated to him and to the Dehonian heritage. This includes Fr. Dehon’s original texts, translations, research articles, and so on. Another thing that is new is the layout which combines a variety of projects from the www.dehondocs.org platform in a modern aesthetic. And then we have a new search engine, which is perhaps the most important innovation. This makes access to texts much faster than before. Research can be done efficiently even by those without a powerful internet connection. A new roof, a new dress, a new engine –– it is a jump in quality. 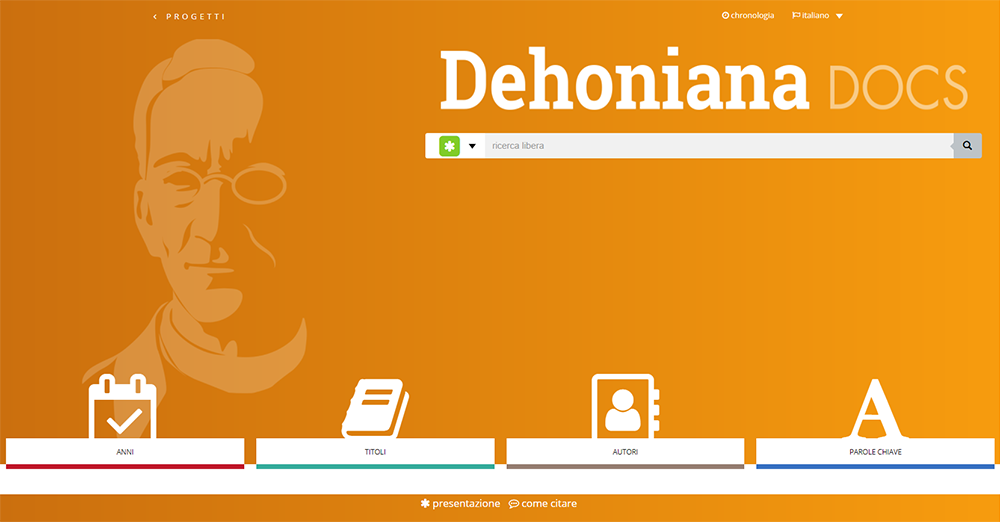 As for the layout, we still have to adapt the project www.dehondocsinternational.org to the new design. Then almost all of the projects will still require immense work to be completed. There are still many articles from Dehoniana that will be posted in the future. In the near future, Studia Dehoniana will be published under the umbrellas of www.dehondocs.org. And who knows, maybe we will be able to publish photographic material related to Fr. Dehon and the congregation he founded. Given the interest that is found today in photos for historical research, this could be a very interesting project. There are many ways that this platform can be utilized to help us know the history and spirituality of Fr. Dehon and his congregation.

The Feast of the Sacred Heart of Jesus

The Feast of the Sacred Heart of Jesus