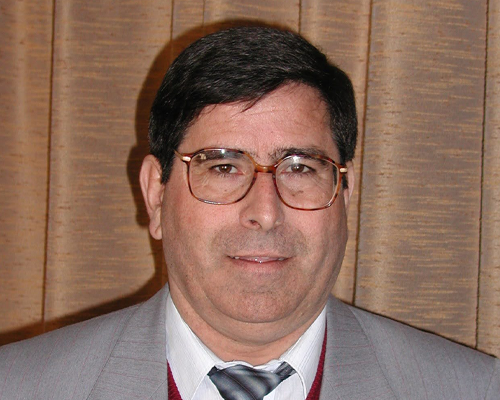 He was currently living in Vila Real de Santo António (Portugal). He belonged to the Province POR.

Agostinho Clemente Neto, less than a month before his 70th birthday.

The news of Fr. Clemente’s death surprised everyone. Despite being in a therapeutic process to overcome a depression, diagnosed this year, and despite being more depressed in recent days, the news was nothing but pain.

He made his religious profession on October 6, 1974, in Aveiro, and his perpetual profession on September 29, 1979, in the Seminary of Nossa Senhora de Fátima, in Alfragide. He did his theological formation, during the transition from ISET to the Faculty of Theology of the Catholic University of Portugal. Between 1974 and 1982,  he attended the Institut Catholique de Paris.

He was ordained as priest on August 7, 1982, in the Cathedral of Funchal, by the hands of D. Teodoro de Faria, Bishop of Funchal.

He left to Madagascar in 1984 with the first group of Portuguese SCJs and remained in that Region of the Congregation until 2019.Serving the church in Madagascar for 37 years in parish ministry, in formation in SCJ seminaries, and in the governance of that entity of the Congregation of Priests of the Sacred Heart of Jesus.

Since his return from Madagascar, Fr. Agostinho Clemente has been part of the Dehonian Community of Santo António in Vila Real de Santo António since September 2019, collaborating in the parish pastoral care of the pastoral areas entrusted to the Dehonians.

His Confreres join his family and friends, as well as the entire Dehonian Family, in prayer and communion of feelings.

May Fr. Clemente rest from his labors and efforts in the loving arms of the Heart of Jesus, to whom he consecrated his entire life. 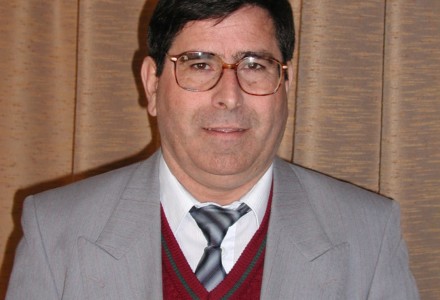 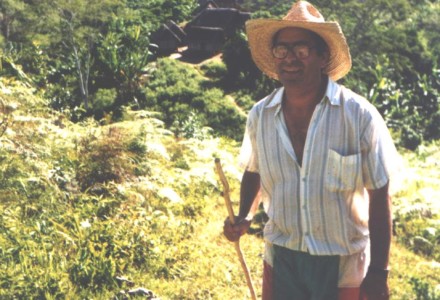 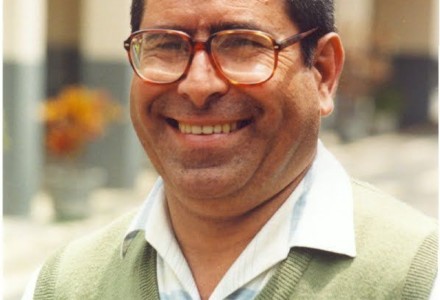 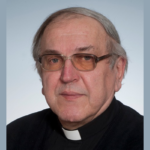 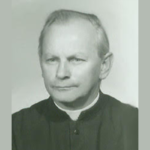