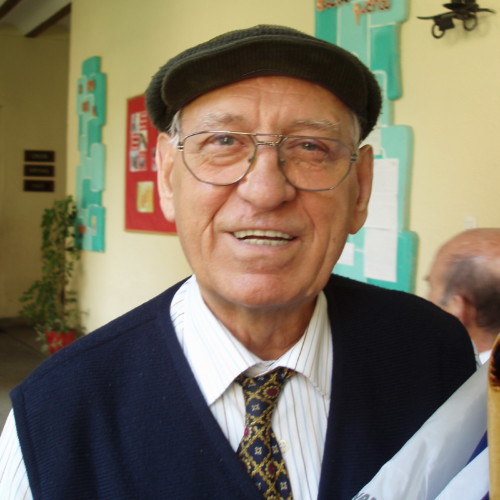 He was currently living in Madrid (Spain). He belonged to the Province ESP.

P. Nazario was at the top of our provincial Elenchus. One of those we call slumps coincided with the outbreak of the Covid-19 pandemic. After the careful care he received in his community, he managed to partially recover; in addition to his long-standing hearing difficulties, he became progressively unable to speak and communicate. From time to time, there were more disturbing days, and the one last Tuesday, March 22, was particularly alarming, which prompted the community, supported by one of his nieces, to call an ambulance to take him to the hospital where I myself was at the time hospitalized. When I was able to return home, I went by his room where he was sleeping, albeit with that breathing that speaks of combat. But neither did I suspect that it would be the last time we would see each other.

He was from Gordaliza del Pino, and his days began on June 12, 1929, feast of the Leonese saint Juan de Sahagún, in the bosom of the family formed by Félix and Dolores, who had their children Dolores and Lázaro, Félix and Florentina, as well as our own Nazario. At the age of 92, he closed his eyes to this world at St. Francis of Assisi University Hospital at 5:00 p.m. on Saturday, March 26, 2022.

His life of faith began with the reception of baptismal waters in the parish of Nuestra Señora de Arbás in Gordaliza del Pino. He received the chrism of confirmation in the same parish in 1941.

In very difficult years for our Spain, in 1935, he began his primary studies in his hometown until 1941 when he moved to our Minor Seminary in Puente la Reina to attend secondary school.

From the Minor Seminary he went to Vera de Bidasoa (Navarra) where he did his postulancy in the summer of 1946 and entered the novitiate on September 28th. He made his first profession of vows on September 29, 1947, and his perpetual vows in Garaballa (Cuenca) on the same date, but in 1949.

After completing his ecclesiastical studies, philosophy in Puente la Reina between 1947 and 1949, and theology in Salamanca between 1950 and 1954, he received the various ministries from the hands of the Dominican Bishop of Salamanca, Msgr. Francisco Barbado Viejo: minor orders on April 4, 1953, the diaconate on July 1, 1953 and the presbyterate on April 17, 1954.

And our usual grateful remembrance for the different services rendered in our Province arrives.

His first assignment was to Puente la Reina where he served as treasurer and local counselor from 1954 to 1956.

He moved to Novelda after being named superior and treasurer of the community in 1963 until 1965.

That year he was elected Provincial Superior, an office he held until 1971.

At its conclusion, he left Madrid II to move to Puente la Reina, again as local superior until 1977, when he was appointed superior and treasurer in Valencia for one year only.

Once he entered his retirement period, he dedicated himself to the secretariat of benefactors between 2002 and 2016.

Dear Fr. Nazario, after many years of taking balance and rendering accounts, the time has come to do them with the Lord of the vine. You were kind to those who visited us and, like everyone else, all that remains is to entrust ourselves trustingly to the Lord Jesus, who makes amends for all the mistakes we have made and purifies our eyes with the clarity of love.

May the Lord Jesus lead you to the house that you contributed to manage in the years of your long life and may He finish the good work that He began in you.

May Our Lady of the Way smile upon you and lead you to the Easter encounter with your Lord. May you rest in the peace of the Heart of Jesus. 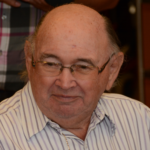 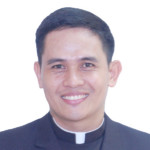