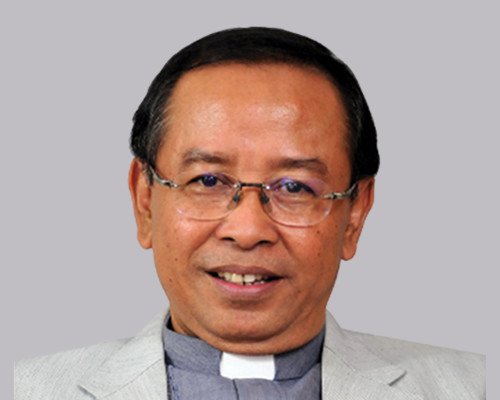 He was currently living in Antananarivo (Madagascar). He belonged to the Region MAD.

We are deeply saddened to inform you that on December 30, 2021; the Lord called our dearest confrere Father Paulus Sugino, scj. Originally from the Indonesian Province, he was recently transferred to the Madagascar Region.

Father Paulus Sugino was born on September 15, 1954; and pronounced his religious vows on the 30th of January 1979 and was ordained to the order of Priesthood on the 07th of July 1982.

Arrived in MAD Region on the 23rd of February 2019, Father Sugino was sent to the Noviciate in Antsirabe Andranobe and stayed there up to the end of July 2020. Then he was moved to the Scholasticate, Antananarivo and assigned to be the Formator and Superior of the Scholasticates.

After recovering from the Covid-19, he could not regain his strength and had a sudden loss of breath. And we lost him around 2 hours a.m. on the 30th December 2021. 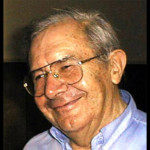 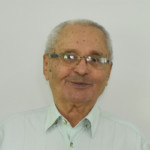