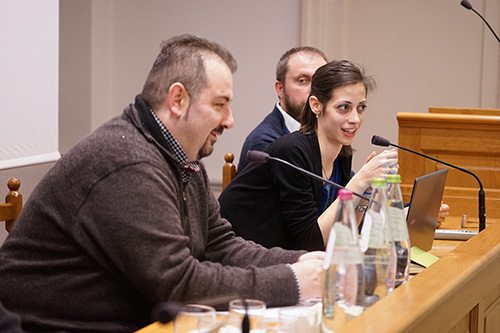 “We want to give our young people an opportunity to sample our charism by participating in our missions,” said Fr. Daniele Gaiola (ITS), one of the leaders of the missionary youth service project in Europe. Along with Annalisa Pezzini (Modena) he presented an experience that involved many young people from different European entities. The missionary experience can range from one to two months; there are twice yearly formative and organizational meetings. The next will take place in Valencia, Spain.

The purpose of volunteering is to give people an opportunity to experience community projects, share in the prayer life and be available to daily needs. What do “Dehonian volunteers” do? They are involved in everything from animation to concrete projects, such as rearranging a library or computer training. And there are often surprises, such as finding that all of the computers have failed when there are 150 people registered for a computer course. Such challenges certainly bring out creativity in the volunteers! 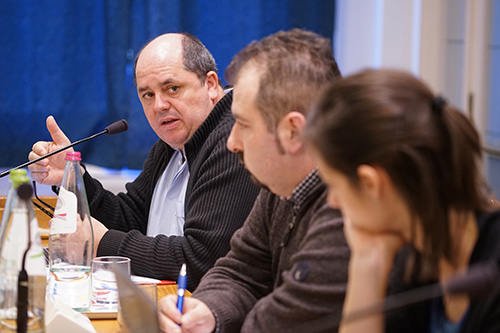 “In my heart I keep in mind the meetings with missionaries from Mozambique, Angola as well as the many and generous volunteers,” said Anna. There are no age limits, even though the project is aimed at young people. Where do the funds come from? There are various fund-raising activities and sometimes help from the SCJ community.

The difficulties are not only organizational, but involve finding an appropriate community mission, finances, organizing activities and finding a good way to accompany the volunteers from formation to the experience itself. The purpose is not so much in the “doing” but in the “form” of the service. 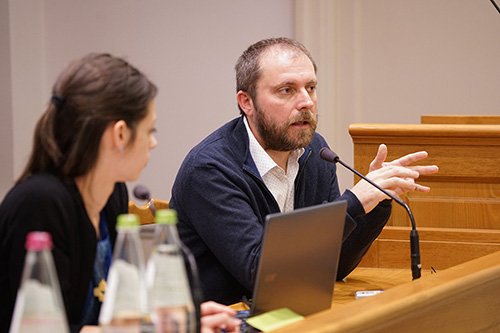 From the Spanish Province Fr. José Antonio Casalé (ESP) presented the social project of “micro credit” that comes from the campus ministry program at ESIC in Valencia. It is done in Ecuador, which depends on the Spanish Province, but also in Cameroon.

During the discussion there was a desire for confreres involved in youth ministries and animation to be in collaboration with those who organize volunteer projects. Missionary volunteer projects could be a part of the vocation apostolate.

The afternoon session was focused on the SCJ presence in Europe. Fr. Jean-Jacques Flammang (EUF) presented the Paris project as a training opportunity to learn the French language, culture and other specializations. The project could prove to be useful for the Dehon Study Center. Fr. John Kelly (GBI) returned to the theme of the London project, explaining the steps that need to take place.

Another project was presented by Fr Artur Sanecki of the General Council. There are plans to open an international community based in the German language in Basel where the community has a property. This could be made up of confreres of different European entities. The purpose would be to give testimony to religious and community life, work with benefactors on missionary projects, ministry to migrants, and parish activities. This will probably start in 2019. It must be said that for now the congregation is present in four cities in Switzerland. Fr. Artur also mentioned the Dutch project, which would give realization to the desire for a future SCJ presence in the Netherlands. 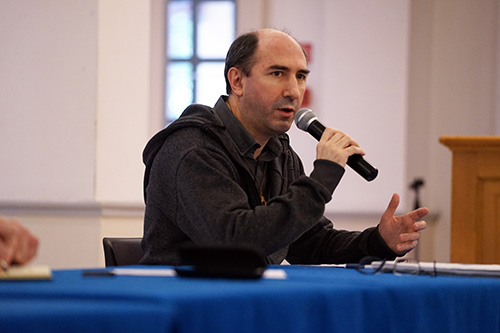 Fr. Anthony Bozza, a missionary from Albania, briefly presented the history of the country that has suffered so much from the Turkish occupation to the Communist regime. The Dehonian presence is maintained through the efforts of confreres from the South Italian Province. Albania is also a place that hosts missionary volunteers. 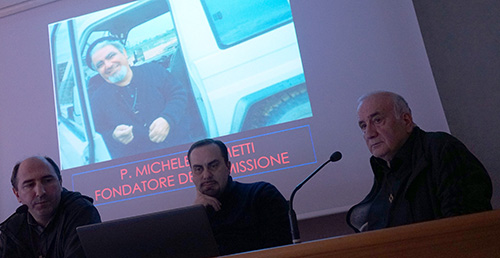 The provincial superior of the Polish Province, Fr. Wiesław Święch, spoke of the activities in Eastern Europe: Belarus, Moldova and Ukraine. In Moldova there are many social initiatives. In Belarus there is a focus on pastoral work. In Ukraine there is a new presence in Kyiv-Irpin that offers a great opportunity to reach young Catholics because there are three universities in the area.

The major superiors of Europe realize that in order to create European international projects there is a need to change the “mentality” which gives priority to domestic projects. But the risk is very large. Two questions arise: what are the resources of Europe and how do we describe the future that we want in Europe? 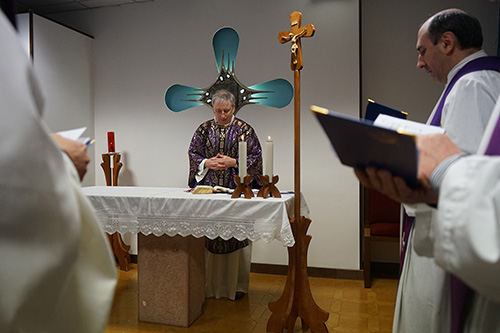 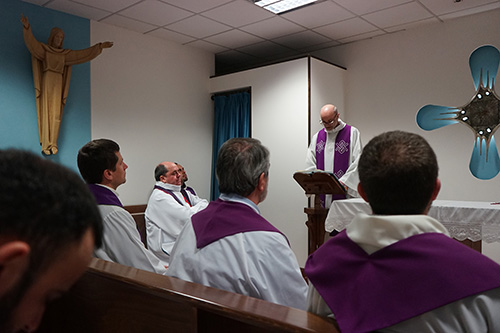