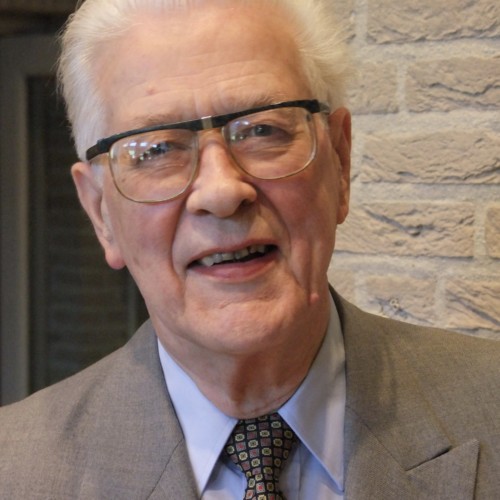 He was currently living in Nijmegen (Netherlands). He belonged to the Province NLV.

Fr. Adrianus was born on August 7, 1932, made his first profession on September 8, 1952 and in 1954 he went as a seminarian to Rome to study theology. Six years later he concluded his formation with a doctorate on the cult of the Sacred Heart (Cultus sacratissimi Cordis Jesu est omnium excelentissimum pietatis forma.). During his studies he was ordained a priest in Rome (December 21, 1957).

In 1950 he was assigned to Finland and worked there for 25 years, mainly in theological world at the University of Turku. He also taught Dutch to Finns and Swedes in Finnish universities. He was regional superior (1977-1985). Because of his work in Finland he was made a Knight of the Order of Orange Nassau in 1974.

In 1985 he was elected to the General Council of our congregation and thus moved to Rome, which brought a remarkable change to his life. In this capacity he traveled extensively and especially dedicated himself to the initiation of the Dehonian presence in India. In October and November of 1993 he traveled there with Fr. Patrick Houterman, the president of the Commission for Missionary Animation, for a three-week information gathering trip.

After 12 years of work in administration, in 1997, he remained in Rome as archivist of the Generalate. After 5 years Fr. Adriano moved to our monastery in Nijmegen. There he was able to take it easy, but as long as he could, he continued to devote himself to the Congregation by sharing his vast knowledge. On February 1, 2021 Fr. Adriano moved  to Huize Rosa in Nijmegen.

We will say goodbye to Father Adriano Borst on Monday, July 12, 2021 at 2:00 p.m. in the chapel of Huize Rosa, Rosa de Limastraat 10, 6543 JG Nijmegen, after which we will lay him to rest in the cemetery of Jonkerbos, Winkelsteenseweg 78, Nijmegen

We remember Father Adriano Borst in our prayers. 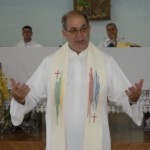 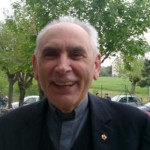