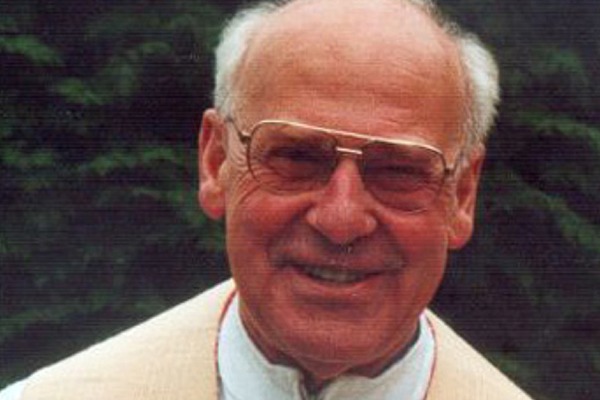 He was currently living in a retirement home near the Kilwinning Community in Scotland. He belonged to the GBI Province.

(P. John Kelly, scj) – Fr Con was very happy here at St John Ogilvie’s – he loved this place but more especially its people.   He was totally committed to his ministry as parish priest, giving all his energy to the care of the people entrusted to him.  Fr Con had great energy and was able to convince people to take on different ministries to build up the life of the parish.  Wherever he went as a Sacred Heart Father he developed a plan for the pastoral work, based on his vision for what could be – and worked tirelessly.   He had many different jobs since his Ordination: teacher, vocations director, parish priest to name just a few.  To whatever ministry he was asked to undertake he gave all his heart.  He wanted to empower people to serve the Lord in the Church and was always on the lookout for the next person to volunteer.  Indeed, he was next to impossible to refuse.  He lived his life as a priest of the Sacred Heart – celebrating the Sacraments and building up the community in the Lord Jesus.   As a Sacred Heart Father he spent most of his life living in our religious community.   He shared his life with many other SCJ’s – many of whom you will know.  He was always hospitable.  Fr Con was dedicated to our community life, its prayer, and the work of the Province.

Con was born in Indonesia on 10 November 1932, was professed on 24 September 1954 and ordained on 24 September 1960.  He went to Woodcote Hall Residential Centre as Housemaster in 1967, becoming Vocations Director for the Province in 1969. In 1974 he was appointed as Curate in Sacred Heart Parish, Baguley and Chaplain to Wythenshawe Hospital. He returned to Woodcote Hall in September 1979 to take up the posts of Superior, Director and Bursar until the closure of the Centre there, when the Province’s youth work was transferred from Woodcote to Dehon House, Little Sutton.

In July 1981 he moved to St John Ogilvie’s Parish, Bourtreehill, first as Assistant Priest, and then as Parish Priest in 1982. In July 1989 he was appointed to the parish of St Joseph’s, Stockport, also taking on the job of Vocations Co-ordinator, before going to Smithstone House and returning finally to St John Ogilvie’s Parish once more as Parish Priest.

In June 2016, when the parish was officially handed back to the Galloway Diocese, Fr Con retired.  He died peacefully at the Buckreddan Care Centre on 15 August .

Eternal rest grant until him, O Lord, and let perpetual light shine on him.  May he rest in peace. Amen. 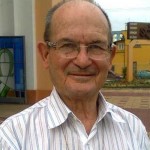 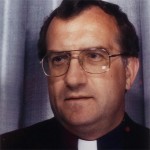