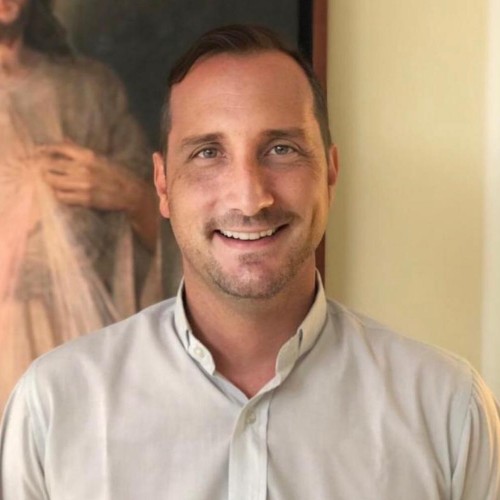 He was currently living in San Carlos (Venezuela). He belonged to the Region VEN.

(Fr. Alejandro Iglesias, Regional Superior Venezuela). On November 25, 1980, our brother, Fr. José Manuel De Jesús Ferreira came to the light, and on the night of October 20, 2020, at the age of 39, he ended his life in a very violent and painful way outside of his residence in San Carlos (Edo. Cojedes). After presiding the Eucharist in private with some of the faithful due to Covid-19 situation, he was dismissing them in front of his house and then some antisocial tried to rob and took his life away in front of the parishioners who shared the Holy Eucharistic Sacrifice a few minutes ago. May the Lord of mercy receive Father José Manuel in his home. We hope and pray  that may the Lord gives comfort to his family. So also may Fr. José Manuel intercedes from heaven for those who took his life away and may we pray for the conversion of these people.

Father José Manuel was born in the city of Caracas in the vicinity of our parish of “San Miguel Arcángel”. It is from this parish that he contacts us. He entered our seminary/philosophy “Padre Dehon” in Caracas on September 24, 1999. Personally, it was my turn to accompany him in these first years as a formator. From the beginning, I remember with affection his joy, service and characteristic notes which were present throughout his life and especially as a priest.

“He gets up from the table, takes off his cloak and, taking a towel and ties it around his waist. Then he poured water in a bowl and began to wash the feet of the disciples and to dry them with the towel he had on his waist”. (Jn 13:4-5)

He began his novitiate in September 2003 in Salamanca in the Province of Spain and made his first religious profession on September 29, 2004, in Caracas. After studying theology in Caracas, he made his perpetual vows on March 14, 2009, in the Parish of “San Miguel Arcángel”, in Caracas. He received the diaconate on May 9, 2009, in the Parish of the “Sacred Heart of Jesus” in Valencia and on December 19 and in 2009 in his native parish, Parish “San Miguel Arcángel” in Caracas, he received the priesthood the same day as our Fr. Dehon

We pray that the Lord’s mercy will reach him and purify his weaknesses. May Our Lady of Fatima intercede for him, to whom he had such devotion and celebrated with such joy.

May the perpetual Light that he announced and served with joy throughout his life shine for him.

Rest, Brother, in the peace of the Heart of Jesus and present us before Him each day. 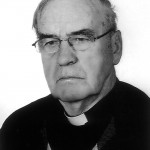 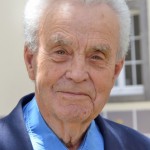 On October 20, 2020, Fr. José Manuel de Jesús Ferreira was murdered. A video to remember him.

P. José was attacked while trying to prevent the assault on some parishioners.