From Poland to Portugal. Going to Spain 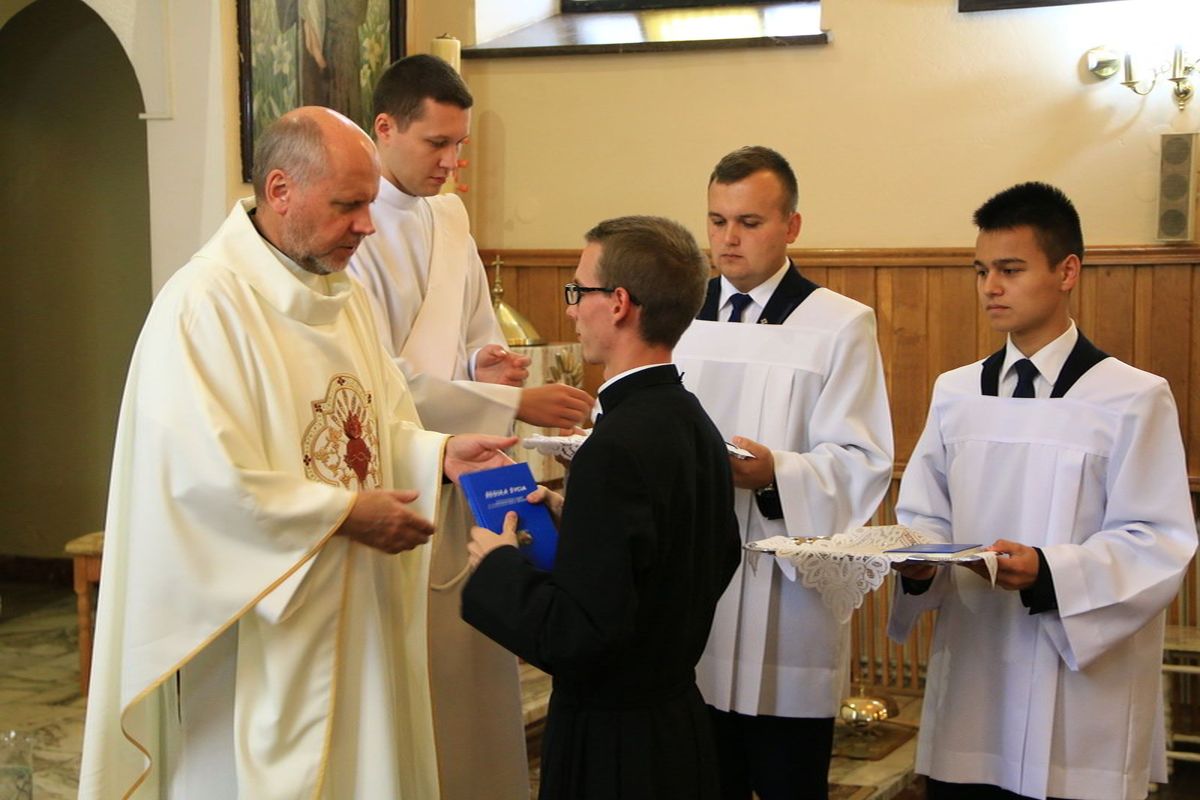 The eyes of the whole Polish Province on September 23, 2017, were focused on the Novitiate in Stopnica. Four novices –– Adam Maj, Karol Szlezinger, Paweł Szlezinger and Szymon Włodarczyk –– made their first profession. They were accompanied by the prayers of their family members, numerous confreres, and those who followed them on their path of formation. 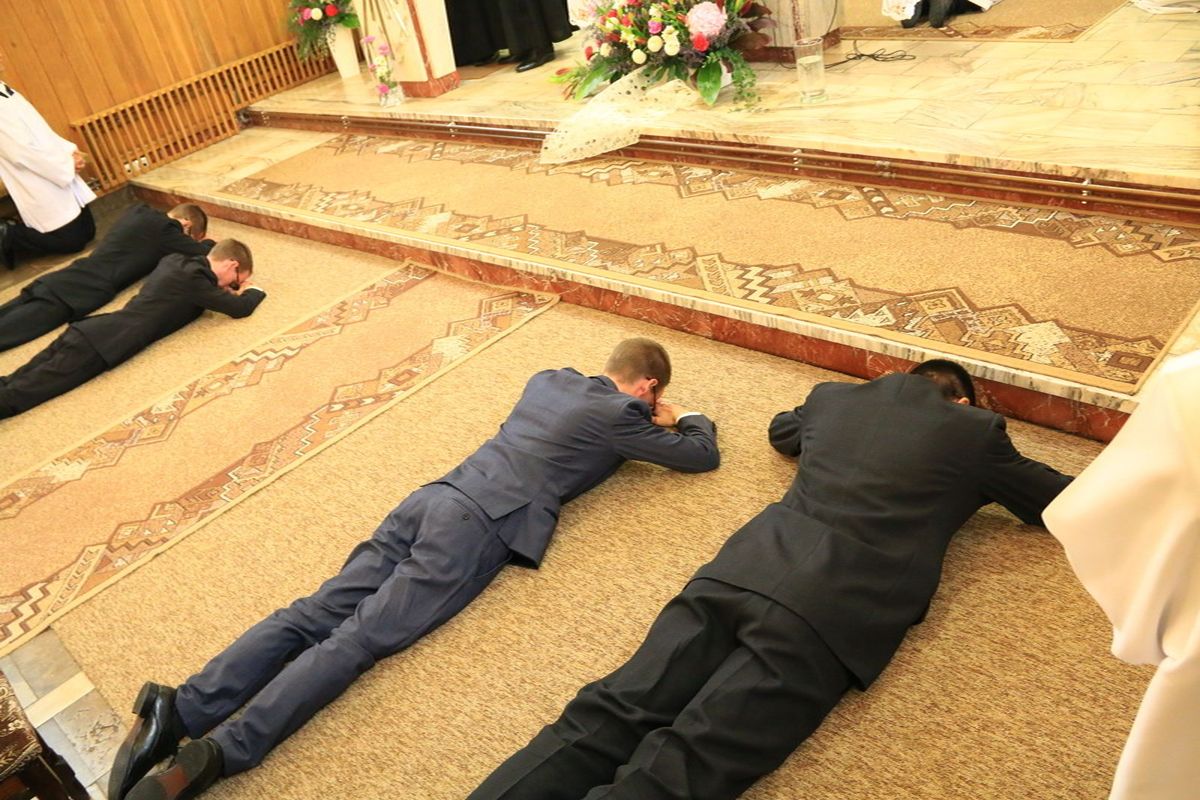 On the same day, they moved to the seminary in Stadniki where they will continue their journey toward the priesthood. We entrust the newly professed to the Heart of Jesus with the words: “Lord, who inspired our brothers to commit themselves to imitating Christ in the religious state, help them to reach their goal of offering their lives fully.”

The college and seminary of San Jerónimo of Albo de Tormes hosted two important events on September 29: the profession of Greenie Félix A. Blanco and the celebration of the 25 and 50-year jubilees of religious or priestly ordination. 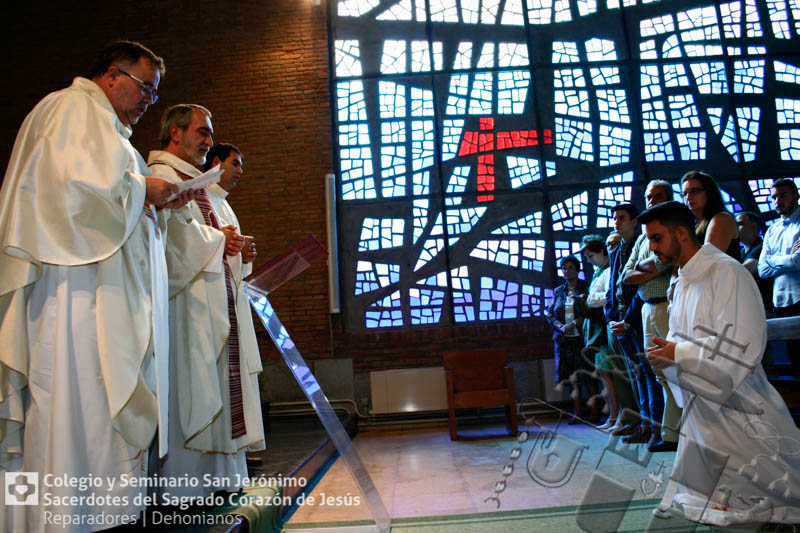 October 1, the feast of St. Theresa of the Child of Jesus and the first day of the month of the Rosary and of the Missions, was an extraordinary day for the Portuguese Province of the Dehonians. In the seminary of Our Lady of Fatima, Alfragide, Carlos Manuel Moreira Araújo made his first religious profession after a year of novitiate, lived in Alba de Tormes, in the Province of Spain. 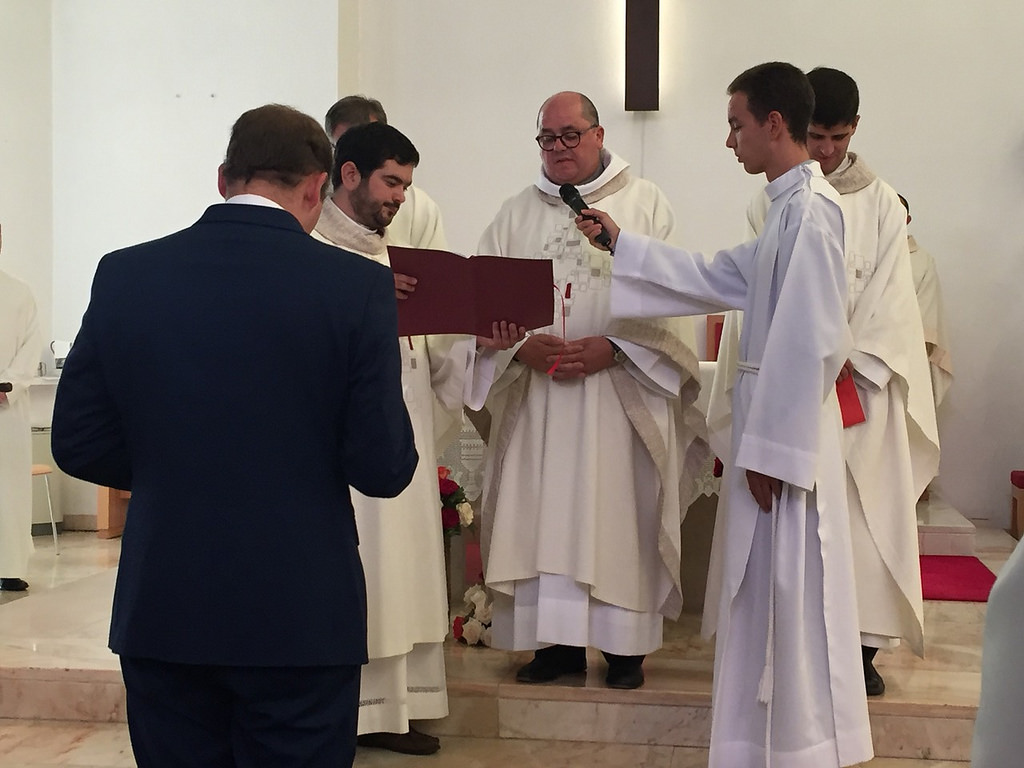 The celebration was led by the provincial superior. There were many confreres from the various communities of the continent, including the islands of Spain, and from the community of Alba de Tormes Fr. Valentín Flores, novice master, and Fr. José Domingos Ferreira, novice master of the Portuguese Province. Also present were consecrated persons of other religious institutes and family. Let us ask the Heart of Jesus to accompany Carlos, who begins the journey of consecration under the protection of the Rosary and the intercession of St. Theresa of the Child Jesus, patroness of the missions. 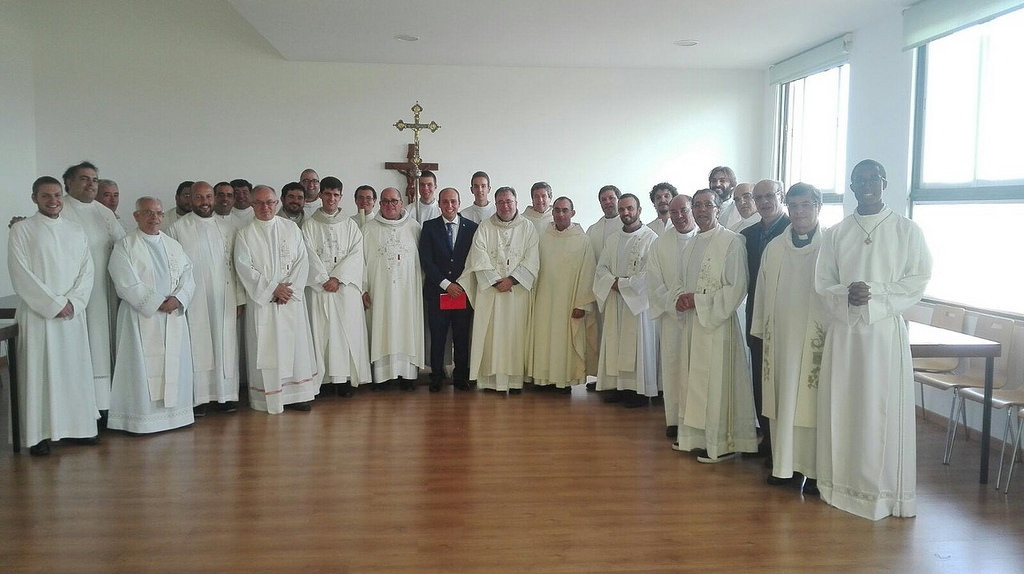