In a Dynamic Fidelity

From February 21 to 24, 2022, the Major Superiors of the Entities of the Congregation of the Priests of the Sacred Heart of Jesus gathered in Rome for the "Assembly of Major Superiors".

From February 21-24, 2022, the major superiors of the Entities of the Congregation of the Priests of the Sacred Heart of Jesus gathered in Rome for the “Assembly of Major Superiors”. The purpose of this gathering which has a consultative character, was to unite the members of the Congregation through the organization of the entities in harmony with the work of the General Administration. The Assembly had 36 participants, including members of the General Administration and Superiors.
Carlos Luis Suárez Codorniú, reaffirmed the commitment of the Dehonian religious: “to renew our Congregation in dynamic fidelity to our charism and in communion with the whole Church” (Opening Address of the Assembly, February 22, 2022).

On the second day, the members of the General Administration re-presented the Programmatic Charter and the development of the proposals, taking into account the requests presented in the last General Chapter (2018). On the same day, the study of the Congregation for the Synod of Bishops, “For a Synodal Church – communion, participation and mission”, was discussed.

Dehonians are also called to give a response in view of synodal living in the particular Churches and within the Congregation itself. Artur Sanecki, and Fathers Joseph Famerée (Superior of the Province of French-speaking Europe) and Gustave Lulendo N’dotony (Superior of the Canadian Region) presented the theme and emphasized that, by their very charismatic character, SCJs are called to give an ever more current response in view of communion in the Church.

On the second day there was also the opportunity for the Superiors to share their personal experience, expectations and challenges in exercising their authority. Despite the various challenges (age, time of office, local realities), the Superiors reaffirmed that the service of authority develops in a spirit of service and oblation revealed in a true pastoral ministry of authority.

During the meeting, there were also meetings by continental groups with other collaborators of the General Curia, namely: General Secretary, General Procurator, General Bursar, General Postulator. Therefore, this was also an opportunity for the Superiors to clarify doubts, share good experiences and administrative difficulties in fulfilling their office of superior. 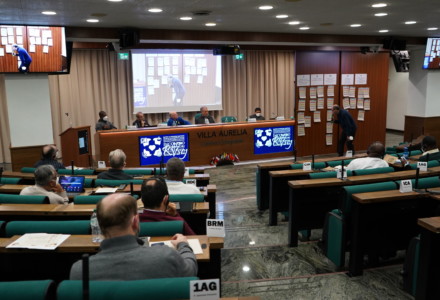 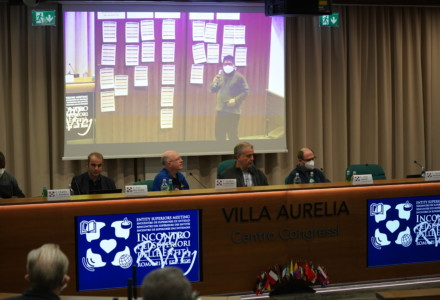 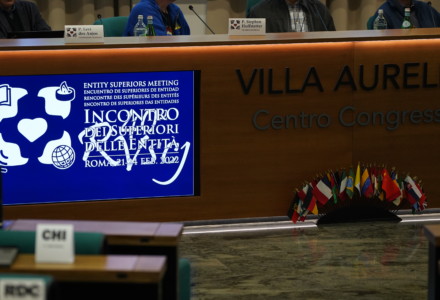 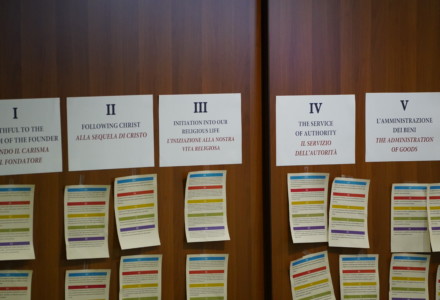 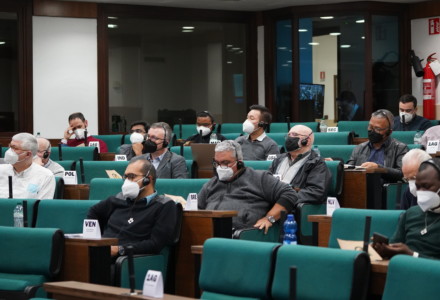 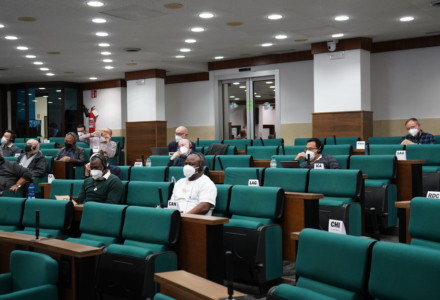 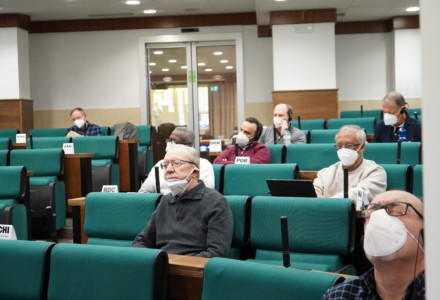 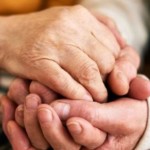 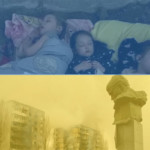 Being together and close according to the charism of Fr. Dehon

Being together and close according to the charism of Fr. Dehon