150 years after the foundation of the Patronage Saint-Joseph in Saint-Quentin by Fr. Dehon.

At the suggestion of our Father General, a day of reflection and exchange was organized at Saint-Quentin on the occasion of the 150th anniversary of the foundation of the Patronage of Saint Joseph by Father Dehon (1872-2022). This colloquium called “Meeting today’s youth” took place on the premises of the Collège Saint-Jean et La Croix (St. John and the Cross) the same place where our Congregation was founded on June 28, 1878, one year after the Saint-Jean Collège. The Bishop, the Sub-Prefect, the Headmistress and other members of the management of Collège Saint-Jean et La Croix, as well as several actors of the diocesan and parish pastoral councils, and about thirty Priests of the Sacred Heart of the EUF Province were present. There were a good fifty of us in total.

The day began with a historical presentation on the Patronage of St. Joseph by Fr. Stefan Tertünte, Provincial of Germany and former Director of the Dehon Study Center in Rome. The precise and thorough presentation showed the breadth and internal diversity of the St. Joseph work: not only an oratory, but also a workers’ circle, with common activities (library, orpheum, chapel, gymnasium, savings bank…), all under the patronage of a protective committee. The speaker also insisted on the fact that this foundation was part of Fr. Dehon’s global social and educational project, a holistic project, one could say, aiming at educating all dimensions of the human being.

This was followed by the testimony of Fr. Levi dos Anjos Ferreira, general councilor, as a Brazilian who has been working in Germany since 2003, more specifically at the Leoninum, our college in Handrup. He told us about his experience as a chaplain in this school. Not being a teacher, he felt freer to meet the young people in school and extracurricular activities, to meet the teachers, without forgetting to involve the parents in this pastoral animation. This situation also favored listening to the students and in-depth exchanges. Levi’s primary concern was to be present to the young people in many circumstances and to establish a relationship of trust with them.

Antonio Tejado Chamorro, EUF provincial councilor, shared with us his experience as national chaplain of the YCW in France since 2020. He accompanies the young people who animate the Young Christian Workers (YCW). The YCW’s project is to be actors in the transformation of society and of the Church. In this process, the revision of life (seeing, judging, acting) holds an essential place: it is a question of letting Christ inspire our view of reality. The activity notebook also allows us to note the “pearls” coming from our friends, in a perspective of openness to others, and to be an actor in the movement. The spring of this one is to trust the young people by putting forward their capacities, by calling them and by entrusting them with responsibilities.

At the end of the morning, the Eucharist was celebrated in the chapel of the College in memory of our Founder and in thanksgiving for all the jubilarians of 2022 in the EUF Province. The Eucharistic presider was Fr. Bernard Groux, SCJ, surrounded by four other representatives of all the jubilarians.

After the meal, the round table was anticipated by Fr. Jean-Marie Petitclerc, SDB. This round table allowed the three morning speakers to question each other and to enrich their own testimony, while also answering questions and observations from the audience.

Fr. Petitclerc then presented his own experience as a specialized educator, especially with young people in difficulty: it is important to act in three environments at the same time: the family, the school and the street. He underlined that “the” young people, in our fractured society, do not form a social class, in the sense of a homogeneous group, but an age group. However, all young people have concrete points in common: 1) they seek the quality and authenticity of the relationship (primacy of the affective over the institutional); 2) they give primacy to the moment over the duration (difficulty in projecting themselves into the future).

A few points of reference can guide the educator: to be at a fair distance from the young people (neither indifference nor indifference); to listen more than to speak with a view to dialogue; to be adults who believe and hope in the young people; to love them in a pedagogy of the alliance.

This day organized on the occasion of the 150th anniversary of the Patronage of Saint Joseph also showed (in)directly how certain social and pedagogical intuitions of Fr. Dehon remain fruitful today. 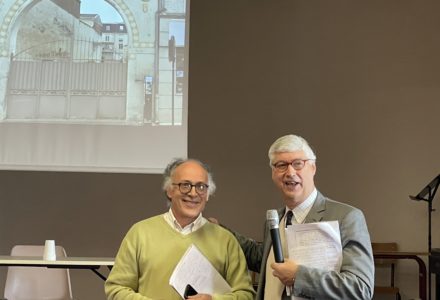 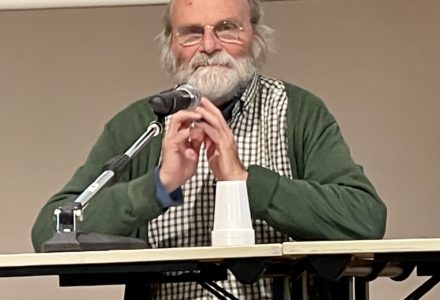 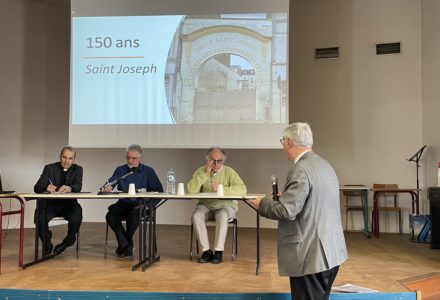 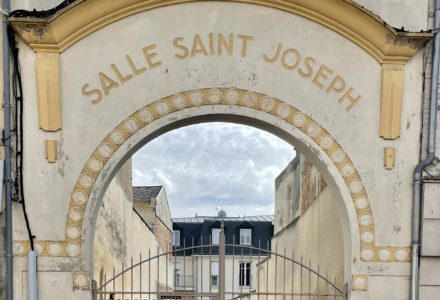 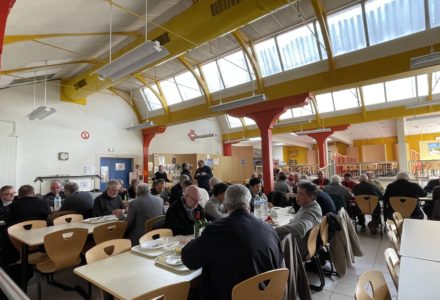 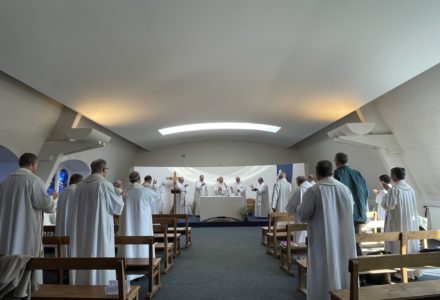 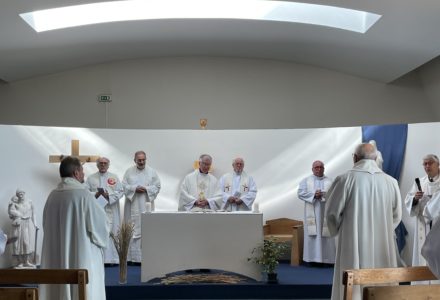 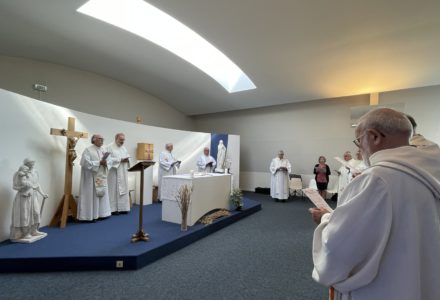 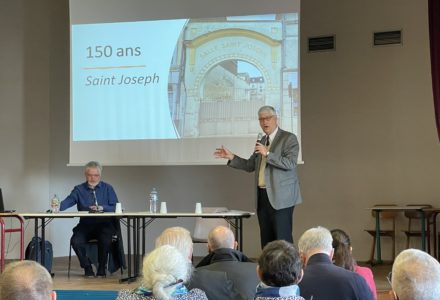 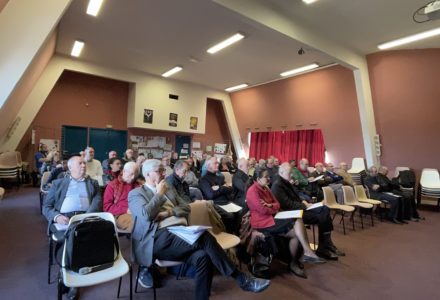 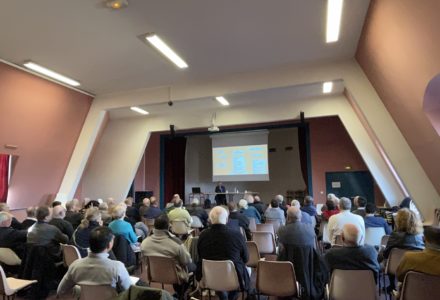 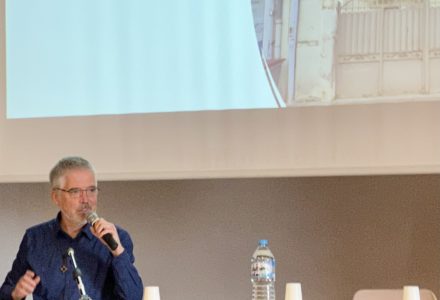 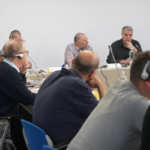 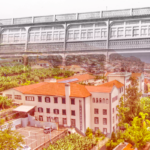