Msgr. José Ornelas appointed Bishop of the Diocese of Leiria-Fatima

On January 28, 2022, Pope Francis appointed Msgr. José Ornelas as Bishop of the Diocese of Leiria-Fatima, in which the Shrine of Fatima is located, a center of pilgrimage for thousands of faithful from all over the world. Bishop José Ornelas assumes as priorities of his ministry the synodal path and the attention to the peripheries.

On January 28, 2022, Pope Francis appointed our confrere Msgr. José Ornelas Carvalho, SCJ, as Bishop of the Diocese of Leiria-Fatima, succeeding Cardinal António Marto, who had submitted his resignation for health reasons.

Bishop José Ornelas is 68, and has led the Diocese of Setúbal since 2015, the year he was ordained bishop, after completing 12 years as Superior General of the Congregation.

The installation, in Liria’s Cathedral, is scheduled for next March 13. 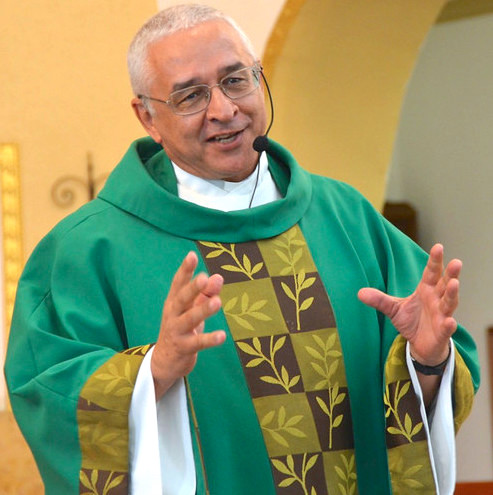 In his message to the Diocese of Setubal, Bishop José Ornelas writes: “On this occasion, I feel a mixture of contrasting feelings, which is not easy to express, but which I can summarize in two perspectives – Jesus’ and Mary’s – by which I have tried to guide my life in the service of the Gospel. The letter to the Hebrews expresses the attitude and mission of Jesus in the following words: ‘Behold, I come to do your will’ (Heb 10:7) and Mary, Mother and model of the Church, responds to God’s messenger by declaring: “Behold, I am the handmaid of the Lord. May it be done to me according to your word” (Lk 1:38). I arrived in Setubal six years ago, seeking to assume this availability; and it is with the same attitude that I now leave for Leiria-Fatima.”

In his greeting to the Christians of the new diocese, he emphasizes the need for the synodal journey and attention to the peripheries: “Together we will try to listen to the call of God to the whole Church, called to a synodal journey of listening, participative communion and mission. Let us learn to be a Church that cares for all, especially the smallest and most fragile, as she did with the little shepherds, to whom she revealed herself, consoled, strengthened, and gave hope, to overcome countless difficulties, such as the pandemic, sickness, war, and death itself.” 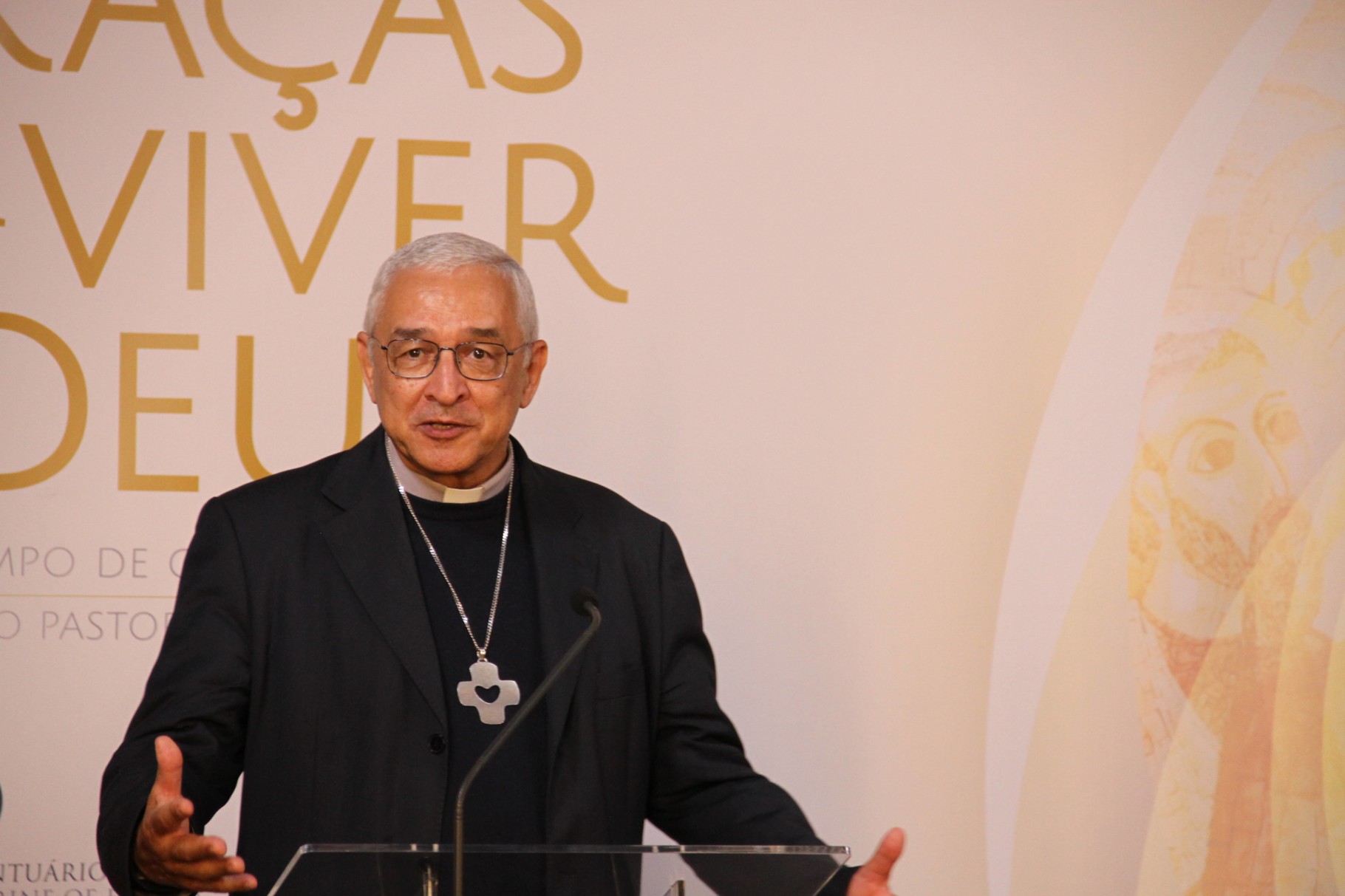 The Diocese of Leiria-Fatima has Our Lady of Fatima and Saint Augustine as its patron saints. It was created, at the request of King John III, by Pope Paul III in the bull ‘Pro excellenti’, on May 22, 1545, and suppressed for political reasons, on September 4, 1882. It was restored by Benedict XV on January 17, 1918. On May 13, 1984, by decree of the Congregation of Bishops, confirmed by John Paul II’s bull ‘Qua pietate’, the diocese was given the title of Leiria-Fatima. The territory of the diocese is 1,700 square kilometers with a population of over 250,000.

Bishop José Ornelas, ordained bishop on October 25, 2015, is the sixth bishop of the Leiria-Fatima diocese after the restoration.

The new bishop of Leiria-Fatima’s episcopal motto is “The Son of Man came to serve and give life.” Bishop José Ornelas was elected President of the Portuguese Episcopal Conference for the triennium 2020-2023.

We wish our confrere Bishop José Ornelas a fruitful ministry in this diocese entrusted to him. May the Lord accompany him and may the Virgin Mary protect him in this new service to the people of God. 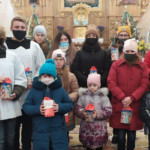 Day of Prayer for Ukraine 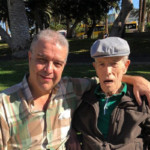 Interview with Msgr. José Ornelas Carvalho, bishop of Leiria-Fatima and president of the Portuguese Bishops' Conference

Day of Prayer for Ukraine