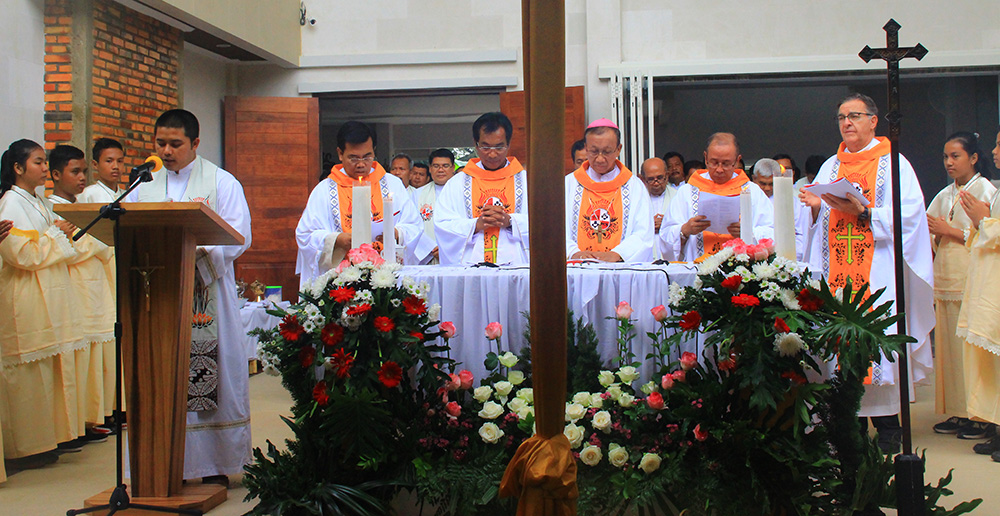 The longing of the Indonesian Province to have “Motherhouse” (Provincial House) has materialized. In recent years the Congregation Priests of the Sacred Heart, which began work in the southern part of Sumatra in 1924, felt the need to have a Motherhouse to meet the needs of its members. 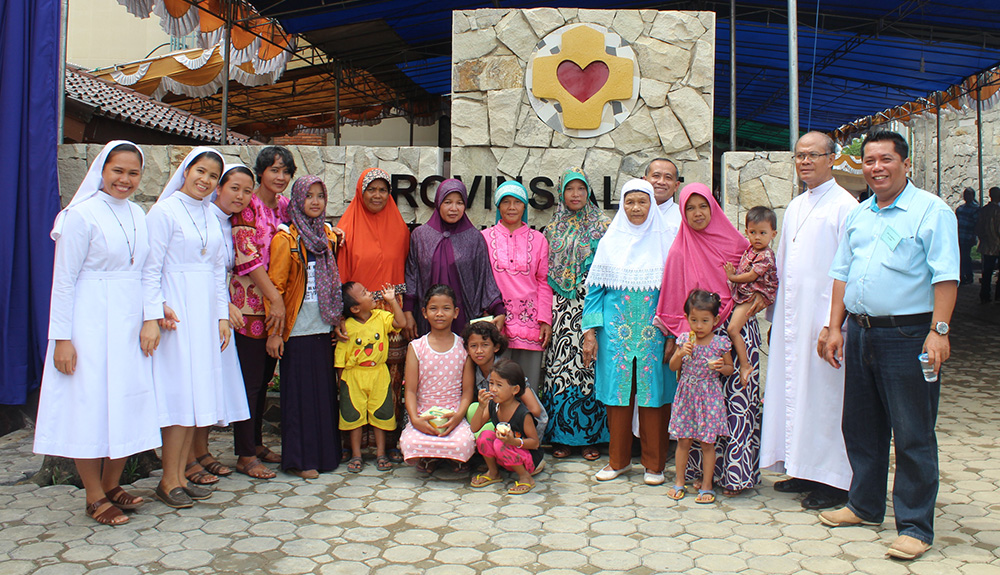 The previous night our neighbors, primarily Muslims, organized a prayer together. It is called a “Kenduri” or festivity. The neighbors are very open and supportive of the presence of this Motherhouse. 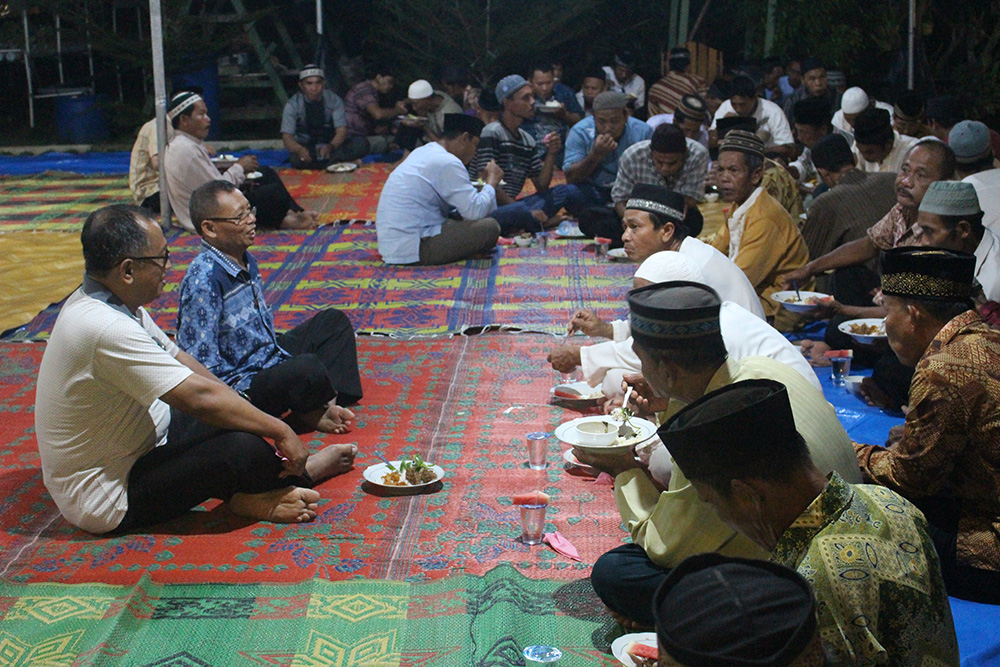 “It’s been so long in coming; we missed having a good house and it deserves to be the Motherhouse,” said Fr. Alexander Handoko, SCJ. “We realized that the Province of Indonesia has received a gift from God: the gift of many vocational calls. The membership of the Indoneisan Province continues to increase.”

Fr. Paulus Sugino likened the Motherhouse to that of a home, a comfortable place for children (SCJ confreres) to gain strength from their mothers; a comfortable place to be together and share the experience of faith while also being a place for the provincial superior and his council to reside.

Mr. Mascik, the local government representative, said that he hopes that this Motherhouse will be a place that is open and useful for anyone, especially for local residents, and that the members of this house can support a spirit of peace and tolerance.

May the spirit of the Open Heart of Jesus become the hallmark of this Motherhouse so that this house becomes a place for anyone who needs help.

The blessing and inauguration of the “Motherhouse”