“The decision to fund the grant was a logical next step in our commitment to an issue that has been a pillar of our work for seven years now,” said Executive Director of Native Hope Jennifer Long. “When we learned in the news about difficulties in funding the office, we wanted to break down any barrier that existed. In the work we do with tribal communities, we want to have a positive impact. No more missing sisters. No more missing Indigenous people.”

The Office of Liaison for Missing and Murdered Indigenous Persons (MMIP) will coordinate with the U.S. Attorney’s Office and Department of Justice and state and tribal law enforcement agencies to bridge gaps in coordination and training. “Not only is this so important for improving outcomes for missing and murdered indigenous persons, but also we hope this can become a model for other situations where jurisdictional gaps create problems,” said South Dakota Attorney General Jason R. Ravnsborg.

Challenges arise because tribal police and the FBI handle missing persons and criminal cases on reservations. But they are managed by local and state agencies elsewhere. Cases might involve multiple jurisdictions, and communication and coordination between various agencies become crucial.”

“I applaud the partnership across the different sectors to address this very important issue – our missing and murdered Indigenous relatives. When we come together where we can, we can help address the most disparaging statistics among our most vulnerable,” said Rep. Peri Pourier, Democrat from Pine Ridge. 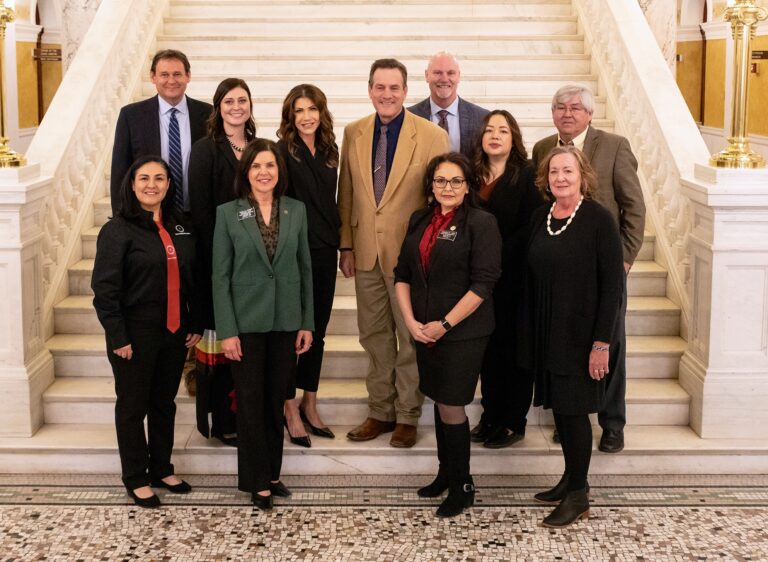 “Missing and murdered indigenous women/persons is a critical issue and has been a focus of mine since joining the South Dakota Legislature,” said Rep. Tamara St. John, a Republican representing District 1. “Governor Noem has been an advocate for solutions to this crisis for many years. I appreciate her willingness in working together to find the funding needed for the MMIP liaison position created by HB 1199 this past year. It has been encouraging to see so many stakeholders working on this issue, and I am happy to see Native Hope step forward to help get this important position hired. Now the real work begins!”

“The Lower Brule Sioux Tribe is very grateful to Native Hope for the work they do to help improve life on the reservations they serve. This great funding opportunity will finally bring light to the darkness that surrounds the missing and murdered indigenous people whose families are left behind to seek answers for their loved ones. May this help bring justice and closure to those who seek the truth for the victims,” said Chairman Clyde J. R. Estes. “Wopila Tanka, Native Hope, for the financial support to make this a reality for MMIP. Hau Mitakuye Oyasin.”

Some 40% of sex trafficking victims in South Dakota are Native women and children, disproportionate to the 8.57% of Native residents. Domestic violence is another contributing factor to MMIP.

Among Native Hope’s MMIP efforts are Red Sand Project and Never In Season events that target the multi-billion-dollar human trafficking industry; work with the Red Ribbon Skirt Society; a short film “Voices Unheard” to raise awareness; and a working relationship with Call to Freedom. In addition, Native Hope works with Counseling Services at St. Joseph’s on educational events and resources on the issue. 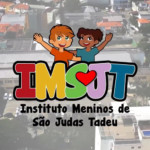