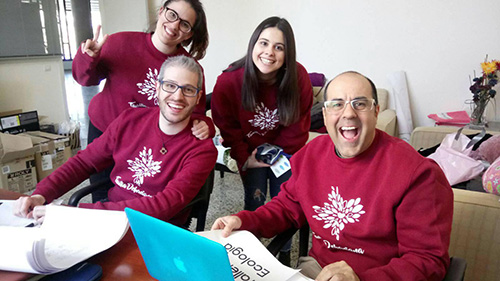 “Father Dehon would be proud of this meeting”, said Fr. José Luis Munilla SCJ, provincial superior of Spain, referring to the first Meeting of the Dehonian Family organized in Spain, which took place last weekend.

Father Dehon would be very proud to see that after so much time, today more than ever, such a large number of people are attracted to his charism, his love for the Sacred Heart, his desire for “Sint Unum.” And, it is not just religious who feel called to this charism, but also many others of various social backgrounds, of various ages, of various origins: men, women, youth, benefactors, volunteers, alumni, parishioners, and even children. They came together in diversity, ready to share, to make themselves open and available to each other, to overcome differences together, to witness that precisely in diversity we can allow ourselves to be penetrated by the love of Christ and enrich ourselves with the gifts that each brings. This love, this sharing, this exchange, makes us a true “Family”. 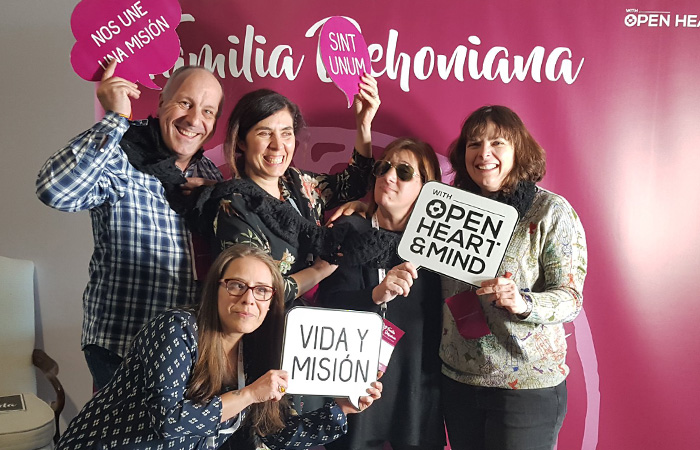 The setting for this joyful event was Fray Luis de León College in Madrid, where approximately 220 people gathered February 24-25, coming from various places in Spain where the Dehonians work, but also the Dehonians from neighboring Portugal, who wanted to be present at the meeting, making it even more important and fruitful.

There was no lack of video contributions that testify to the closeness of confreres and volunteers working in more distant places of mission; and the message of the Superior General, Fr. Heiner Wilmer, SCJ, who wanted to be present at this event through a personal video of good wishes and gratitude addressed to all those who make the Dehonian charism so alive, so present. 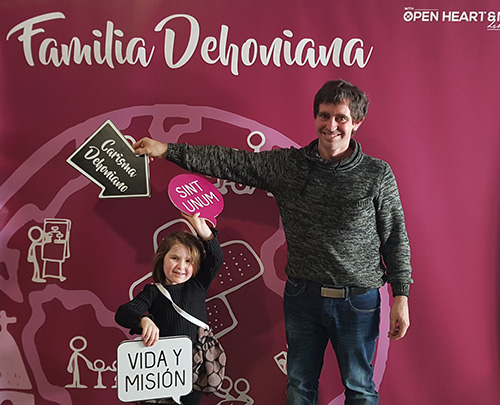 It was two days of meeting, prayer, sharing, and joy that included moments of singing, dancing and festive representations that involved even the smallest of those present who touched everyone with their joy

It was two days of human, fraternal and Dehonian warmth, which were good for us, not only in the cool winter temperatures of these days, but in our hearts and that of Christ.

For those who want to browse a bit: www.lapasiondelcorazon.com

Young Dehonians of Spain on the Lenten path

Young Dehonians of Spain on the Lenten path