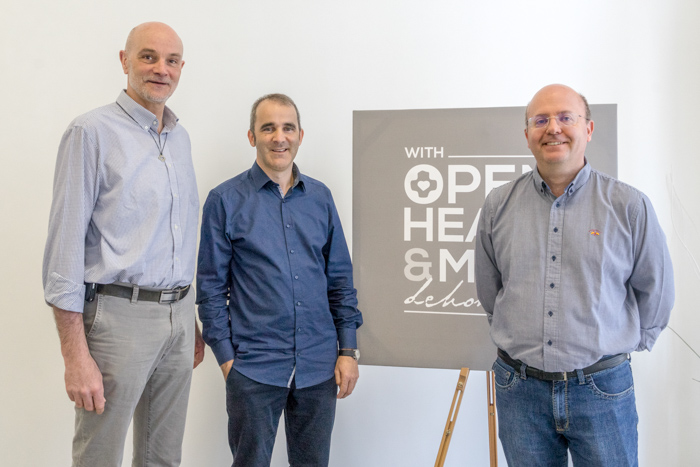 Preparations for the 24th General Chapter of the Dehonians, which is to take place in Rome in July, are underway. Members of the Preparatory Committee, convened by the General Administration last week, completed their first steps. During two days of intense work, a draft of the program was prepared, and many logistical questions decided.

Last Wednesday, April 25, the committee, composed of Fr. Oliviero Cattani, SCJ (ITS), Fr. Juan José Arnaiz, SCJ (ESP) and Fr. Levi dos Anjos, SCJ (GER), presented its work to the General Government. The two-week period of the chapter is divided into three parts: a time of discernment and discussion, the electoral moment, and time dedicated to indicating guidelines for the new government. 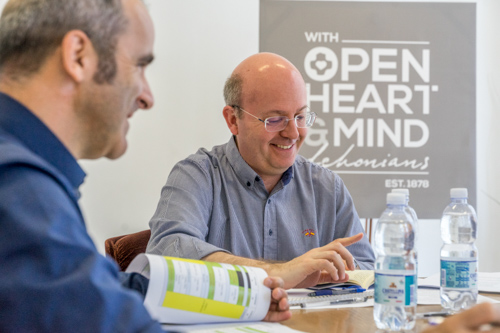 “We are preparing for a very essential Chapter, the duration of which is expected to be two weeks. Some elements present in previous chapters, even if significant and beautiful, must be left aside,” said Fr. Oliviero. The first part will be preceded by a reflection prepared by Sr. Nicla Spezzati, ASC, Undersecretary of the Congregation for Institutes of Consecrated Life and Societies of Apostolic Life. Sister Nicla is known among the Dehonians thanks to the analysis she prepared for last year’s theological seminar in Yogyakarta. The initial phase will include status reports of Congregation from the General Administration and the General Treasurer. In the following days, the chapter participants will present continental reports. 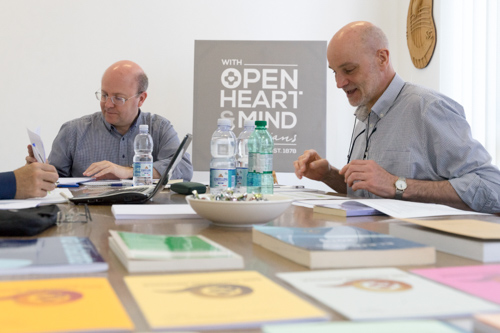 After the Superior General is elected, the chapter will proceed to elect the General Councilors.

A break is scheduled for Sunday, July 22. After that, the current general administration will present guidelines for the various sectors of the Congregation. It will be an opportune moment for group discussion to elaborate on the guidelines for the new government. 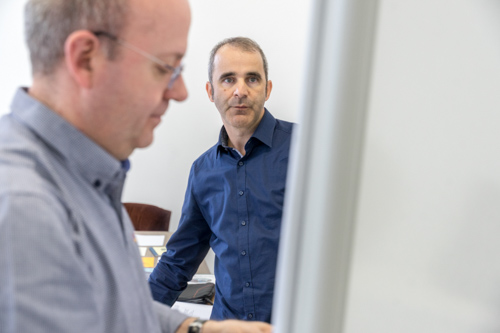 Previously, a significant moment near the end of the chapter has been a private audience with the Pope. However, because the chapter is held outside of the time when general and private audiences normally take place, most likely this will not be possible.

The closing of the Chapter is scheduled for midday on July 27, unless the Chapter members decide otherwise.

All of us who are a part of the Dehonian Family have a duty to ask the Holy Spirit to come down on us and renew us on our journey with an open heart and mind.