Archaeological discoveries date the first presence of Christianity in Finland as early as the 10th century. The first missionaries arrived in the 12th century with the Swedish conquest campaigns. Tradition traces the spread of Christianity in Finland to the work of Henry, archbishop of Uppsala, who accompanied the Swedish king on a crusade aimed at the Christianization of those lands and who then remained in the country until his death. He is considered the patron saint of the Finnish church.

Before the Protestant Reformation in Finland there was the Christian diocese of Abo, which belonged to the archdiocese of Uppsala. This diocese was erected in the 12th century and was suppressed in 1522 during the Protestant Reformation. Catholicism entered again in Finland in the second half of the 18th century, thanks to the presence of German and Russian merchants. It is noted that in 1830 there were about 3,000 Catholics in the country. In 1856 a Catholic mission was opened in Helsinki and in 1860, the church of St. Henry was opened, which later became the cathedral of the Catholic Church. Since Finland belonged to Russia at the time, Catholics depended on the archdiocese of Mohileu.

In 1919 Finland gained independence and proclaimed itself a republic. This was accepted by Russia in 1920 with the treaty signed in Turku, Finland. Finnish priests tried to gain independence from the administration of the local Russian church. To this end, they began to make contact with the Holy See, which in turn negotiated with the Finnish government.

After some time, Rome contacted the Finnish government about its desire to create an apostolic vicarate and eventually give responsibility of it to a religious congregation. The Finnish government ruled that the administration of the church would be handed over the Finns as soon as possible.

On June 8, 1920, with the bull “Inter alias” of Pope Benedict XV, the apostolic vicariate of Helsinki was erected, detached from the diocese Mohileu in Russia. The Holy See appointed Bishop Hertogenbosch from Holland as an apostolic visitor. The Holy See entrusted him with the task of monitoring the situation in the church in Finland in order to be able to appoint the future apostolic prefect.

On July 20 of the same year, the Congregation for the Propagation of the Faith wrote to Fr. Dehon asking him to await the results of the visit of Bishop Diepen and Bishop Hertogenbosch in Finland. On March 8, 1921, Fr. Dehon replied to the Congregation for the Propagation of the Faith that our Institute accepts the mission in Finland and will send two priests to this country: Fr. Buckx and Fr. van Gijssel. They had already worked there. On March 25 he asked about the possibility of Fr. Buckx being appointed as the apostolic prefect. On April 11, the Holy See entrusted Fr. Buckx with the post of apostolic administrator as prefect of Finland. In 1929 the Finnish government recognized the legal status of the Catholic Church.

On February 25, 1955, with the bull Evangelii paginae of Pope Pius XII, the apostolic vicariate was elevated to a diocese with its seat in Helsinki, subject to the Holy See.

The Dehonian bishops appointed by the Holy See for Helsinki include: Archbishop Joannes Michael Buckx, Archbishop Willem Petrus Bartholomaeus Cobben, Archbishop Paul Verschuren, Archbishop Jozef Wrobel, and Archbishop Temu Sippo. Currently, after the resignation of the last bishop, which took place in 2019, the seat of the diocese of Helsinki in Finland is vacant.

Today it is noted that out of a population that exceeds 5 million inhabitants, there are about 14,000 Catholics; they belong to seven parishes, with about 20 priests, both religious and diocesan. 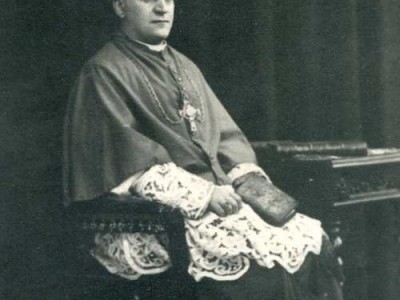 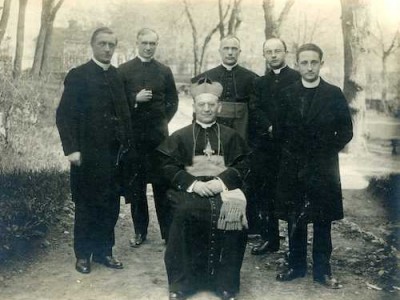 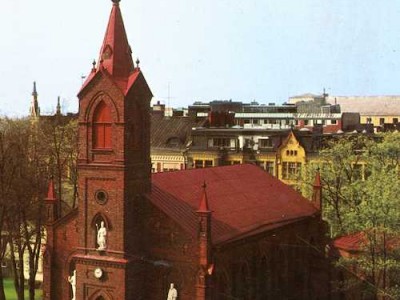 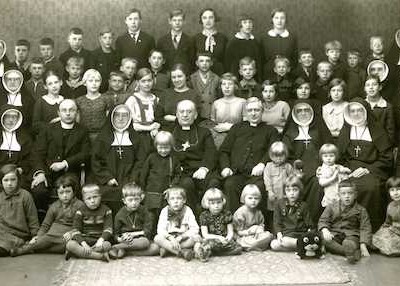 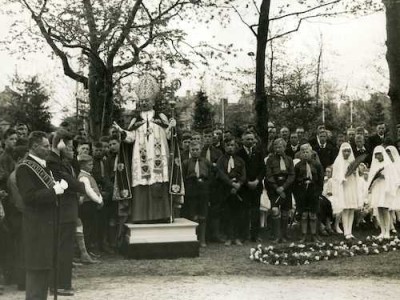 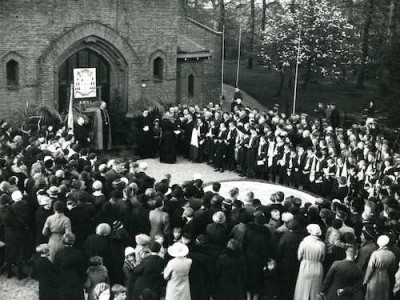 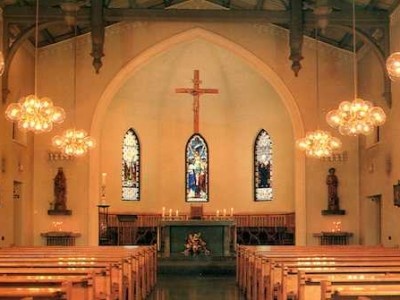 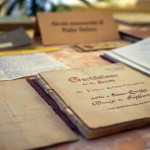 On Saturday, October 16, the diaconal ordination of Martti Savijoki was celebrated in St. Mary's Church in Helsenki (FIN).