The Brazilian Province (BSP) has inaugurated a house for elderly and sick confreres. it is the duty of the entire province to care for those who experience frailty.

On August 12, 2022 will be eternally marked in the life of our Province. Besides being the anniversary of the death of the venerable Father Dehon, our Founder, the day was chosen for the blessing of Dom Couto House. There was a great participation of confreres from various parts of the Province, as well as students from the Dehonian Seminary who lent their gifts to the liturgical music, and some lay people who were invited to celebrate this important moment.

The celebration was presided over by the Provincial Superior, Father Eli Lobato dos Santos. The statute of our Province states that one of the purposes of the Congregation, inspired by its charismatic identity, is: “to care for the elderly and sick members of the Congregation by assisting them in their needs. The desire to care for the elderly religious required that every detail of the House be intensely thought out and reflected upon, but the House will in no way be an “asylum”, or a place where the sick will feel “left out”; on the contrary, the question of care is thought of in a broader way.

About this, Brother Gilmar said during the celebration: “Caring is not an isolated action that you do for someone, but it is a process that involves several actions that you alone or with someone else, perform in favor of another person, so that they feel better… Here, in our case, at Dom Couto House, many people are already involved in this process of care: the religious community of the Conventinho – the religious formators, teachers, deacons and friars -, the caregivers, janitors, collaborators, the medical science in the various areas… and many other people who will still be involved in this process. Caring is more than an action and covers more than a moment of attention. It is that relationship that worries and takes responsibility for the other, that gets involved and lets itself be involved with his or her life and destiny, that shows solidarity and compassion. Caring only arises when someone’s existence matters to me. I dedicate myself to him, I am ready to participate in his destiny, his searches, his sufferings and his achievements, in short, in his life? In our case, this someone will be a confrere, sick or elderly, who will be welcomed and cared for in this house”.

In order to welcome our brothers, the provincial project of Dom Couto House will live a new moment; we still have some rooms to be furnished and other structures that need special attention so that the House can be well equipped. We take this opportunity to thank the works of the confreres who have made donations, and we invite everyone who wishes to collaborate, so that together we can do the best for our elderly and sickly confreres. A new history, full of care and respect, has begun to be written in our Province and we invite everyone to embrace this cause! 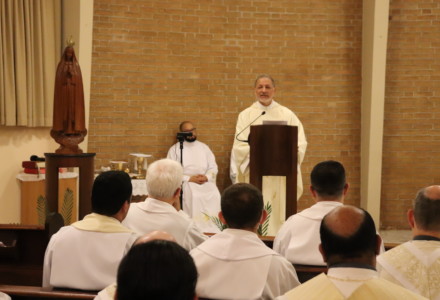 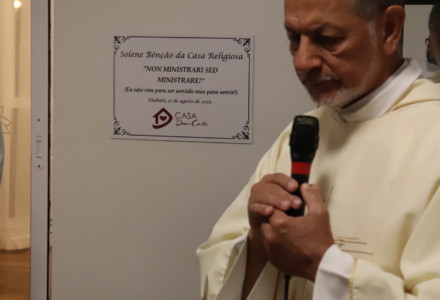 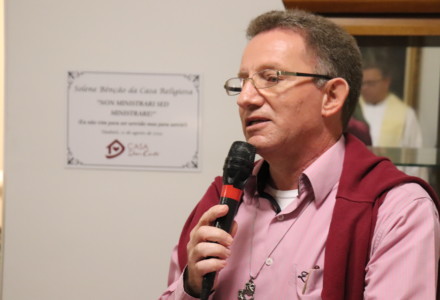 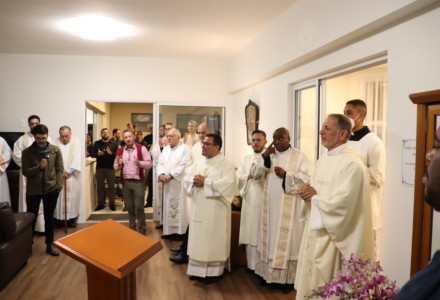 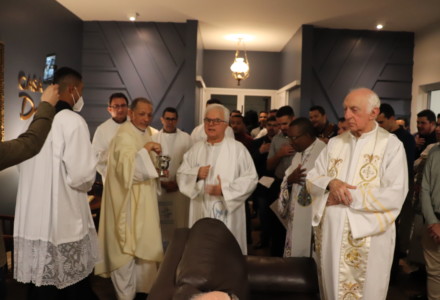 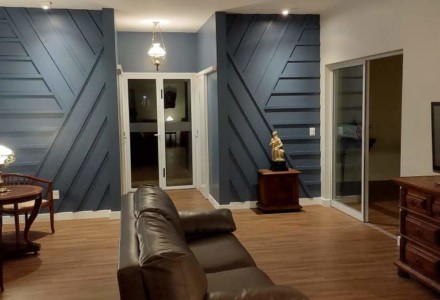 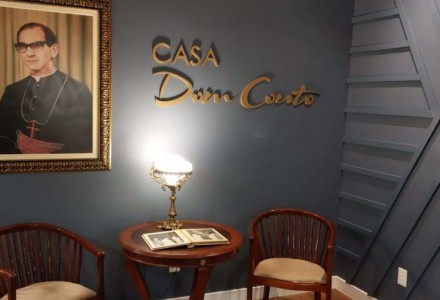 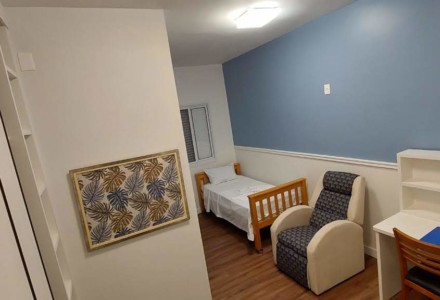 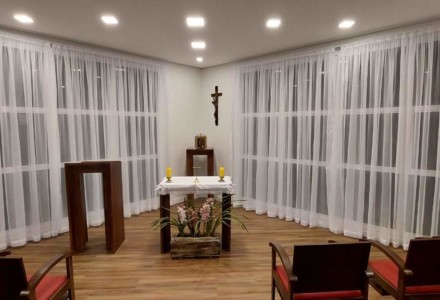 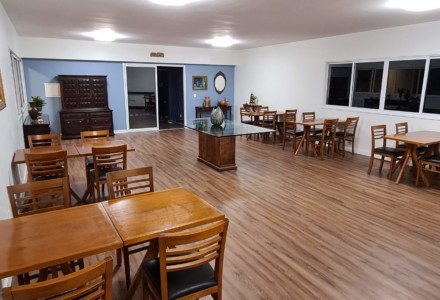 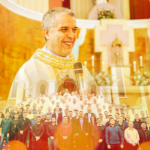 The Superior General's Visit to the Southern Brazilian Province 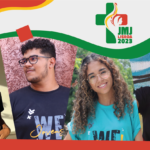 We, young Dehonians, will be present, and you?

We, young Dehonians, will be present, and you?

The Superior General's Visit to the Southern Brazilian Province