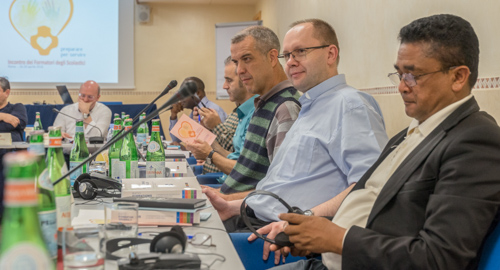 From April 16-20, Dehonian formators are meeting in Rome; that is to say, those who are, in practice, the first ones responsible for guiding young Dehonians. Attention to their service is one of the priorities of the general government. In a brief interview, Fr. Léopold Mfouakouet, SCJ, general councilor responsible for formation, presented the guidelines for the meeting: 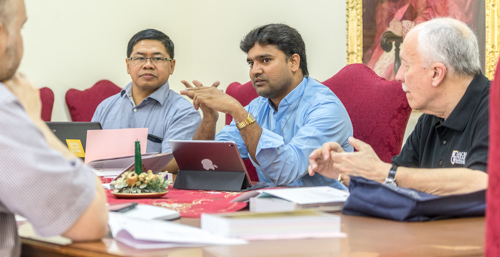 In light of the current situation of the general administration following Fr. Heiner Wilmer’s appointment as bishop, what is most significant about this meeting?

We are doing this not only because the meeting was already planned in the 2015-2021 General Administration Program –– Fr. Heiner’s appointment must not stop the progress of the Congregation –– but above all because it is a field that is the priority of the priorities of the Congregation, particularly in this year, a year focused on youth… as well as our formators. 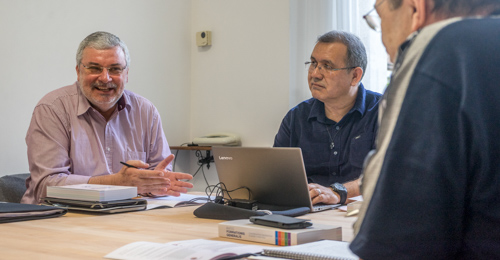 What do you think are the biggest challenges in formation?

The greatest challenge in this sector is, above all, finding formators, preparing them and convincing the Entities that it is important that they work in this field following their preparation, rather than working in another sector.

The other difficulty is that of knowing how to discern which confreres are the most suitable to undertake the path of preparation for training.

The challenge of good discernment is also present in the formation houses, at the level of the relationship between the formators and those in formation, in the personalized accompaniment to which No. 56 of the Ratio Formationis Generalis calls us. 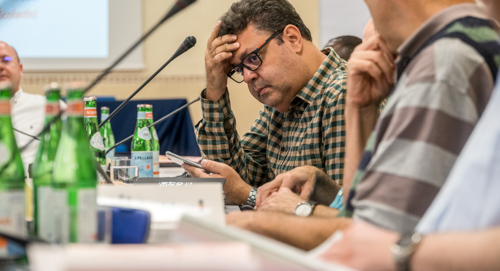 International and intercultural collaboration is one of the themes of the meeting. How do you see this collaboration and what are the reasons for promoting it?

International and intercultural collaboration seems to me to be the most appropriate way to be present in an increasingly globalized world, but which also arouses an inward thinking of a cultural group upon itself. It is the best way to give depth to the formation of the “Sint unum” that characterizes us. 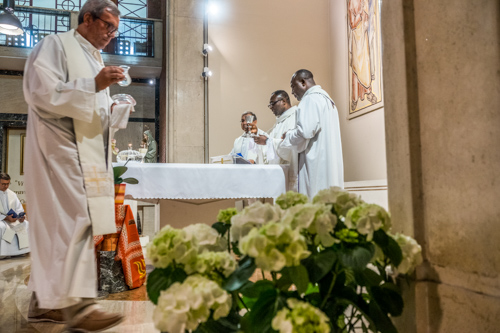 It has been three years since the presentation of the Programmatic Letter of the general administration; how have the formation proposals been accepted?

From the general administration’s program, the action most chosen by the entities for their projects was: “to develop training in internationality and interculturality, creating and strengthening the scholasticates through the exchange of students”.

The Dehonian entities were also very supportive of the proposal that our students in formation speak a second language at least at the level of B1. The idea that English is the language of communication and that knowledge of French for access to Dehonian sources has been well received. If this action were put into practice, it would already be a big step forward in the path of so-called interculturality.

What is expected after this meeting? 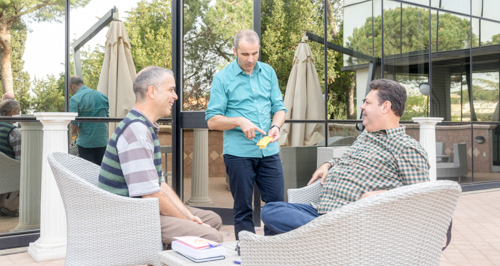 After this meeting, we expect a shared awareness of the challenges of formation during and in initial formation, which is the general theme of the meeting. It will be materialized in a “Final synthesis – Proposals, actions, realizations” according to the three levels: the general administration, the geo-cultural areas and the individual entities.

Education and the Dehonian charism

Education and the Dehonian charism