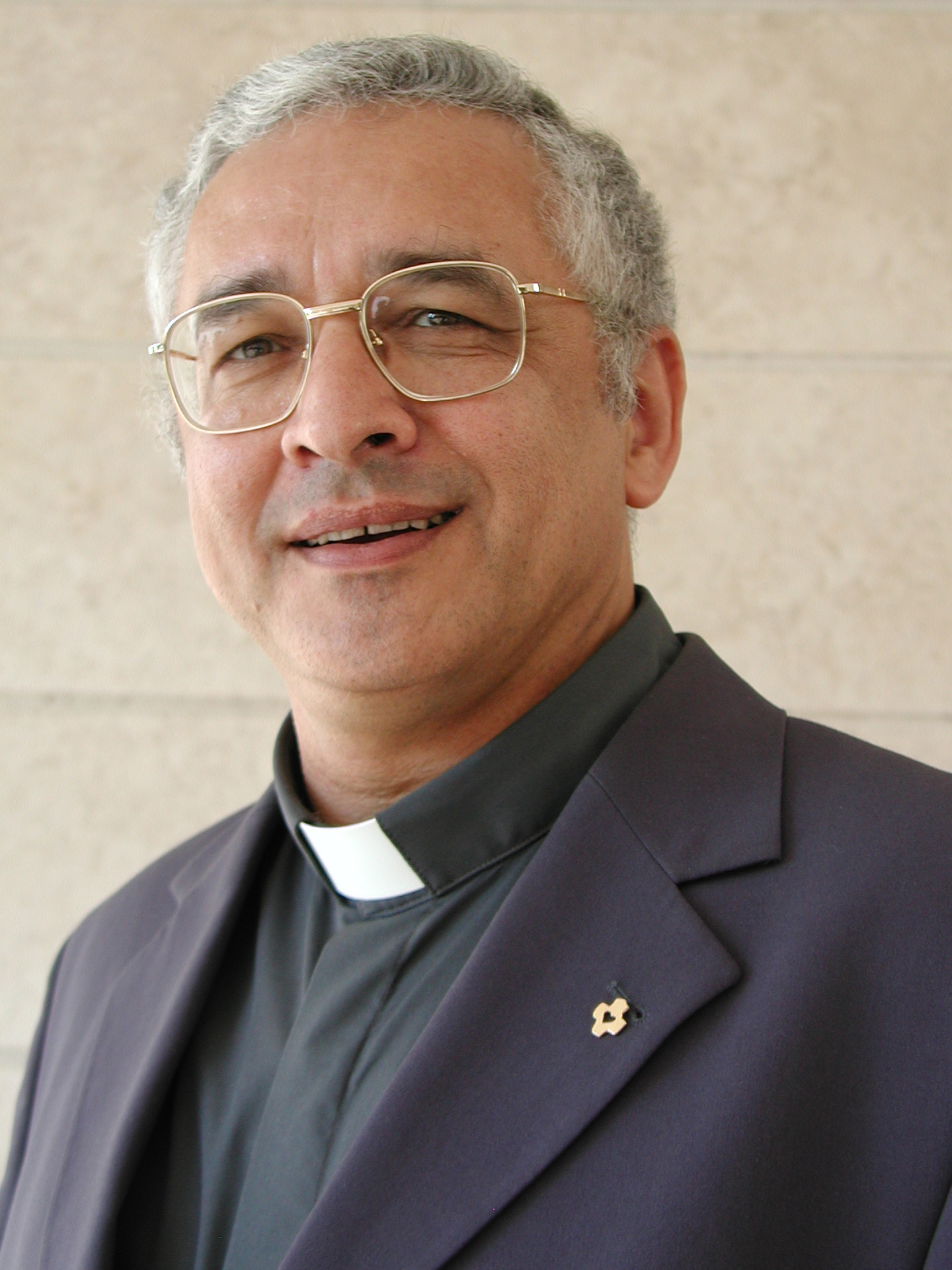 The Diocese of Setúbal (Latin: Dioecesis Setubalensis) is a suffragan seat of the Catholic Church of the Patriarchate of Lisbon, and includes 9 of the 13 municipalities in the district of Setubal: Setubal, Alcochete, Almada, Barreiro, Moita, Montijo, Palmela, Seixal, and Sesimbra. It also includes some villages in the municipalities of Alcacer do Sal and Grândola. The cathedral of Santa Maria delle Grazie is located in the city of Setubal.

The 57 parishes are organized into 7 vicariates, with 86 diocesan and religious priests, 12 permanent deacons and one transitional deacon. The institutes of consecrated life that serve in the diocese include 7 men’s and 16 women’s communities. Currently the population is around 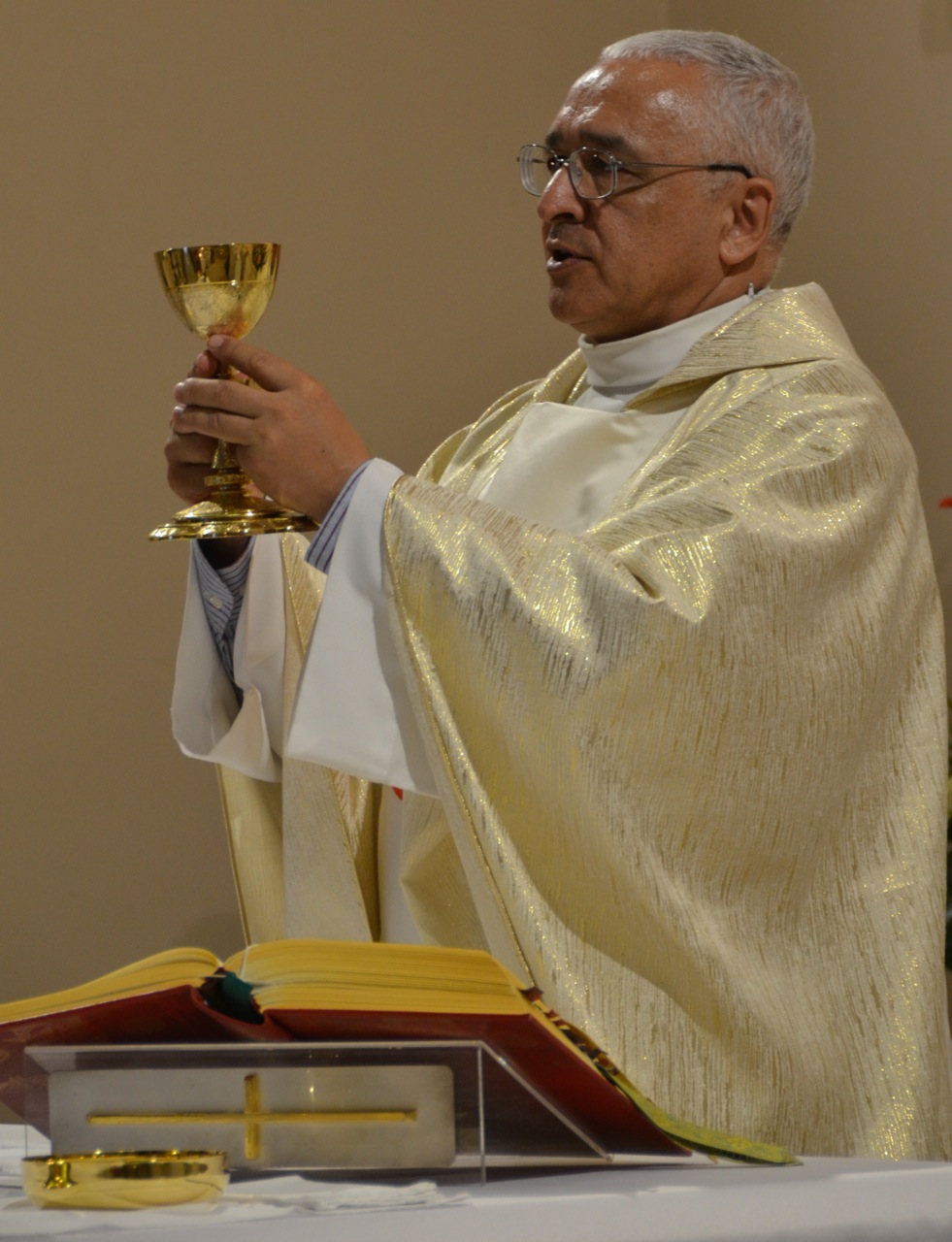 From 1979 to 1983 he studied for a Licentiate at the Pontifical Biblical Institute in Rome. From 1993 to 1996 he prepared for his Doctorate at the Jesuit University in Frankfurt Germany and in 1997 he received a Doctorate in Biblical Studies from the Catholic University of Lisbon. For many years he was professor of Sacred Scripture in Lisbon.

After serving the Portugese SCJ province as Provincial Secretary and Provincial Councilor from July 1 2000 to May 26, 2003, he was appointed Provincial Superior of the Portuguese Province. In the XXI General Chapter he was elected Superior General of the Congregation of the Priests of the Sacred Heart (SCJ) and re-elected in the next General Chapter: he led the congregation from May 27, 2003 until June 6, 2015.

We are very grateful to Father José Ornelas Carvalho for the attentive service to the brothers of our congregation and for his inspiration, energy and foresight. In particular we feel the need to emphasize his great attention to implementing important yet difficult issues such as internationality and creating closer cooperation between the various entities. In his service he has never ceased to invite community members to follow the missionary impulse.

This attention stems from a missionary spirit cultivated during his training and biblical formation that moves one to proclaim the Gospel everywhere. Also he insisted that the Congregation reach out to new horizons. Despite the drastic decline in numbers in the European and North American provinces, the congregation remained numerically stable thanks to growth in Asia, Africa, and Latin America. 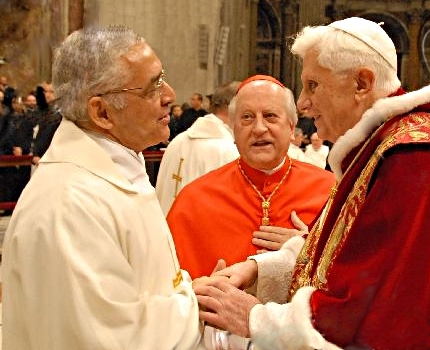 Fr. Carvalho made an important commitment to a more “real” and “critical” knowledge of SCJ foundational sources. Accessibility to these sources is possible today thanks to the work implemented in recent years by the Dehonian Center for Studies in Rome, and their site www.Dehon.docs

For his new service in the vineyard of the Lord we wish him all the gifts of the Holy Spirit. May the God of surprises bless him abundantly, and the Sacred Heart of Jesus keep his sensitivity to the poor and to all those who suffer and who are on the margins of our societies, especially in his new diocese of Setubal. May the Mother of Jesus always give her comfort and Father Leo Dehon preserve him in his vision and his openness to new horizons.

The new from the Holy See Press Office: press.vatican.va/bollettino

Web of the diocese of Setúbal: www.diocese-setubal.pt