April 18 marked the centenary of the birth of Dehonian Fr. Erminio Crippa. A life spent in social commitment in support of minors and the fight for the rights of working women.

Born in Cedegolo (BS) on April 18, 1921, Father Erminio Crippa began attending the Dehonian Apostolic School in October 1932 and completed his theological studies, becoming a priest in 1947.

In those years Italy had just come out of the war and was in a disastrous situation from both a material and moral point of view. In the cities, there were many children orphaned by the war or children of the many soldiers who had returned to their countries.

Social commitment for minors in difficulty 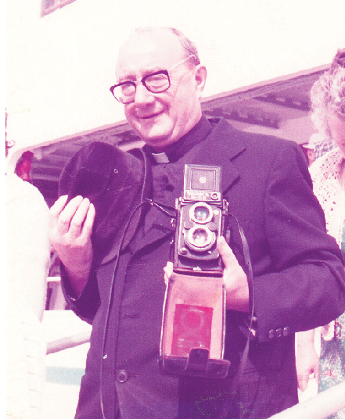 Faced with these serious problems, Father Enrico Agostini, supported by other confreres of the Studentato Missioni of Bologna, launched the idea of founding, next to the Institute, a centre that would gather together those children in conditions of social hardship to offer them the possibility of building a secure future, preparing them to work in a profession. The ideal is exciting but lacks the economic resources to realize it.

The Major Superiors decided to send Father Crippa to America to raise the first funds necessary to purchase the land on which to build what would later be called the “Children’s Village”. In reality, Father Crippa would dedicate himself to this new work for only a short time. Six years later, accepting Father Aurelio Boschini’s proposal, he would move to Rome to work with Acli. As national vice-assistant, she dedicated herself to the spiritual accompaniment of domestic workers.

Fighting for the rights of working women

He accompanied domestic helpers as a true “father”, even during the years of protest, committing himself to ensure that the category of domestic work always remained linked to the Italian Episcopal Conference and inspired by Catholic social teaching. Later, in 1971, Father Crippa became the national ecclesiastical consultant of Api-Colf (Italian Professional Association of Domestic Workers), a role he held until 1991. Thanks to his tireless work, both in the spiritual formation of “domestic helpers” and in making requests to government bodies aimed at obtaining the right legislative recognition, it was possible to obtain significant achievements for the category: home care was born and developed, the first collective labour agreements were signed, the political world and the mass media began to take an increasing interest in “domestic helpers”. To consolidate and implement these objectives, Father Crippa was the inspiration behind Federcolf, the first trade union for this category.

The gaze of faith

To understand Father Crippa’s passion, spirituality and social action in favour of domestic helpers, it is enough to reread what he wrote in his spiritual testament: “May the Sacred Heart be the rock of my rest. May the domestic helpers and home helpers are as they were in life written in my heart, may they be certain that every morning I will bless them from heaven and look into the families where they work. I will pray for those who pray, I will pray for those who do not pray. After all, I have loved only you, I have lived only for you.” 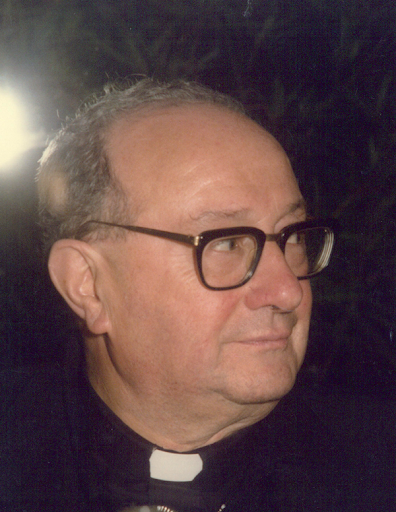 Father Crippa is aware that to redeem domestic work, it is necessary to start with the dignity of the working woman. For this reason, training will be a priority, since it is well known that ignorance is the mother of all slavery. He is aware that it will be necessary to restore dignity to a role, that of the “maids”, solving the psychological problem that made them second-class women-people. Besides, Father Crippa was convinced that they, the domestic workers, could and should have redeemed themselves from the many forms of slavery, violence and injustice they suffered as women in the workplace, through the assumption of social and political responsibility and self-promotion, freeing themselves from all paternalism and without delegating their problems to others. Responding to the question: Why are we moving? Father Crippa indicated the goals toward which we needed to move: a professional register to give dignity to a profession; competence; social and pension assistance; mutual assistance (all almost utopian goals for those years); fidelity to the Church through social commitment in the world of domestic work.

Father Crippa lived his last years in illness with prayer and priestly witness. He died in Rocca di Papa (RM) as a guest of Casa Serena, a work he wanted for the Association. It was May 24, 2000. “A man, an idea” is the title of a book, published a few years ago, which traces the history of Api-Colf, strongly intertwined with the human and spiritual story of Father Crippa: a man, a priest; an idea, that of giving dignity to women and domestic work which today, after so many years, continues to fuel the dreams and the action of Api-Colf as well as Federcolf. 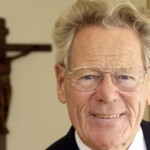 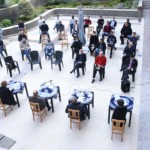