The upcoming year will be one in which the congregation hopes to create a common identity in words and symbols: a common name, a common logo, a common mission statement.

Diversity toward a common goal –– that, in a nutshell, summed up the first Dehonian “Media Experts Meeting.” Held January 3-6 in Rome, the gathering was a mix of presentations, hands-on workshops, and brainstorming toward a congregational communications strategy. 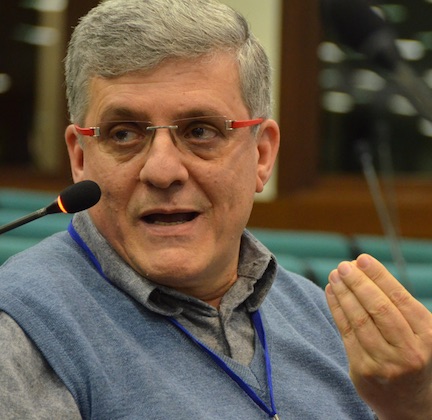 Participants represented a wide variety of needs, resources and skill levels. A few entities, such as the Spanish Province, have a well-integrated, multi-platform communications plan. Others struggle to develop consistent communications in areas of the world where electricity, much less internet connections, are not always reliable.

“We come together this week to get to know each other, to learn from one another,” said Fr. Heiner Wilmer, superior general. “We want to hear your voices and acknowledge each of our unique situations and conditions.”

And in those “unique situations and conditions” emphasized Fr. Heiner, the congregation needs to find a common communications strategy.

Mission statement, and a competition

Part of that strategy is developing a mission statement, as well as a common name and logo for the congregation.

The draft of the mission statement is to be finalized in February and sent to the entities. Along with it will be an invitation to take part in a competition.

“Many of you have access to talented agencies, graphic artists and other communication professionals,” said André Lorenz, one of the organizers of the January meeting. His company, André Lorenz Medien, has been working with the general administration on developing a communications strategy since last June.

The competition will be to find a person or agency to help the congregation create an identity package, a combination of words, colors and symbols to help Dehonians be easily identified wherever they are in the world. 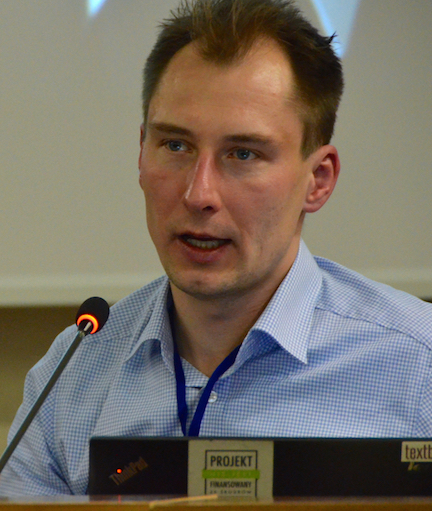 By October, it is hoped that a new congregational website will be launched, replacing dehon.it.

Future plans include the development of a photo and/or information database and a video that will feature images from throughout the congregation for use on websites, at conferences, and in parishes and other SCJ ministries.