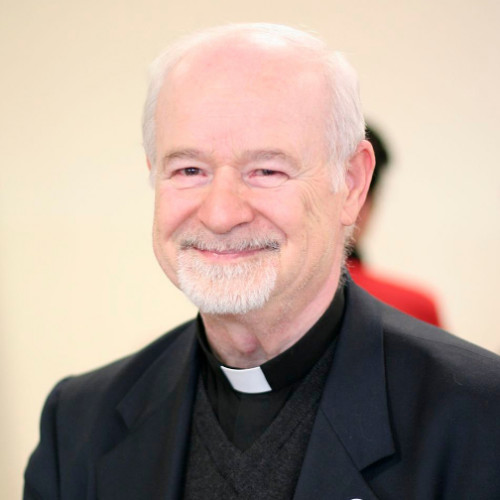 He was currently living in Andria (Italy). He belonged to the Province ITM.

Vincenzo Pinto was born in Andria on February 4, 1941. After the fourth grade in Andria, he attended the fifth grade in Foligno at the Missionary Institute and then moved to our Missionary College in “Casa S. Maria” – Pagliare – for the Middle Schools and the Gymnasium. At the Missionary Institute of Monza, he completed his high school studies. In the years of Theology, he was in Foligno, attending the school at the Regional Seminary in Assisi.

In addition to his Master’s Degree, he graduated in Literary Literature and also obtained the License of Journalist and TV presenter.

After his priestly ordination (31.12.1966) he was engaged in various activities: Educator in the Apostolic School of Andria, Headmaster and Professor of Literature in the Middle School “L. Dehon” in Pagliari. He taught Latin with passion and History of Art and Religion in our LiceoParificato in Foligno.

He has held the responsibility as Superior in various communities; he was the parish priest in our parish “Madonna del Faro” in Naples.

His License as Publicist allowed him to be responsible for our Tele Dehon in Andria, which he directed with commitment and enthusiasm.

He had been exercising his ministry at the Shrine of the Holy Savior. Suddenly on Monday, on November 23, he was admitted to the Hospital of Bisceglie with symptoms of corona virus. In the afternoon, on November 25, the news of his death arrived.

A connoisseur of the human spirit and its most beautiful expressions, Father Enzo carried out his priestly ministry, faithfully proclaiming the Gospel of the love of Christ, Savior of all men. 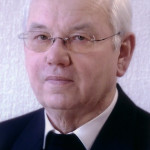 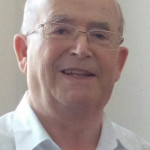