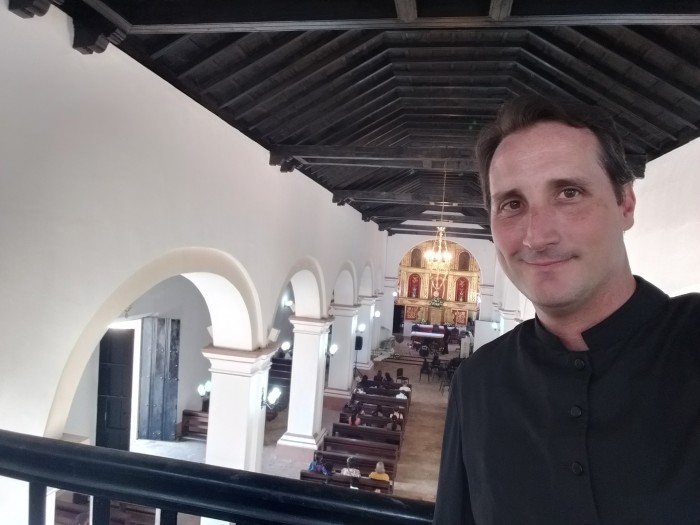 P. José was attacked while trying to prevent the assault on some parishioners. The father died during the night of October 20 after being wounded
by  Manuel Lagos, scj 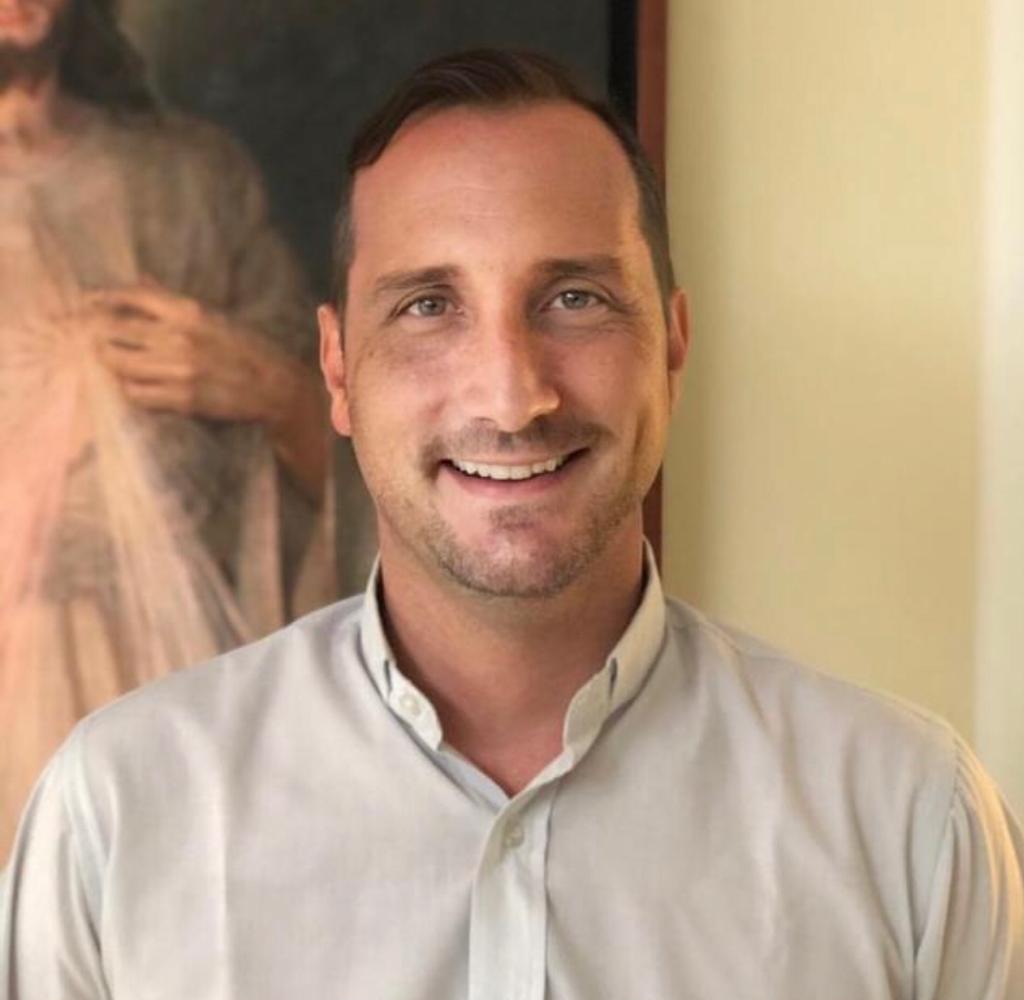 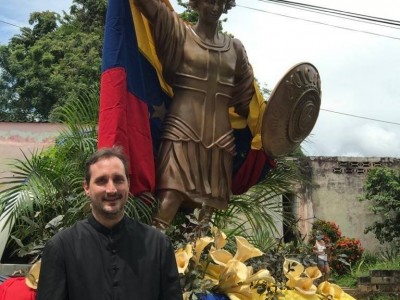 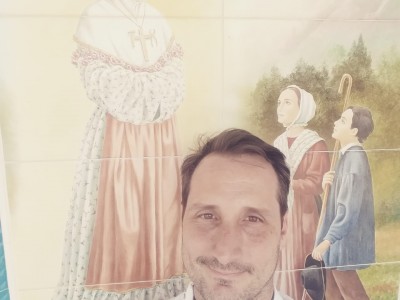 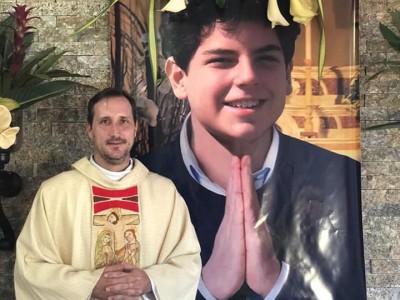 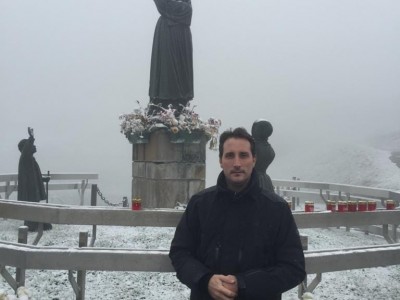 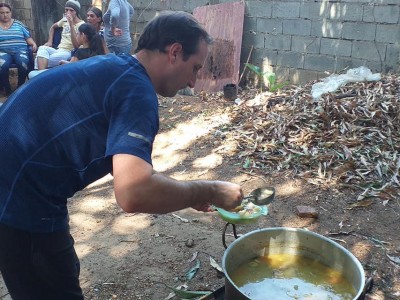 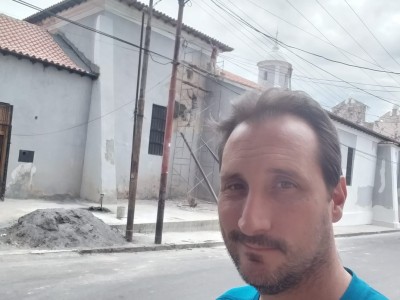 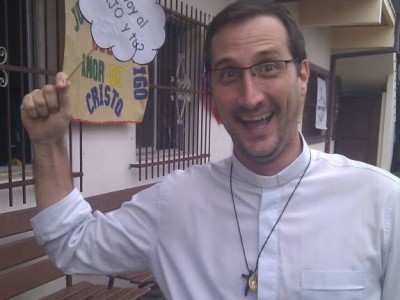 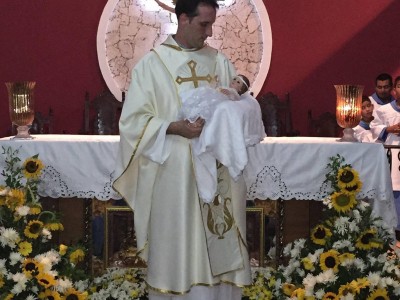 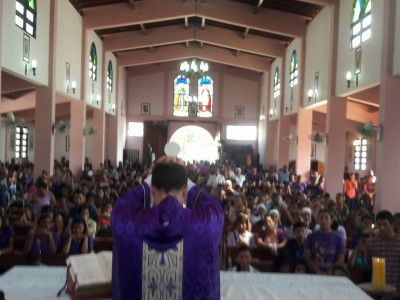 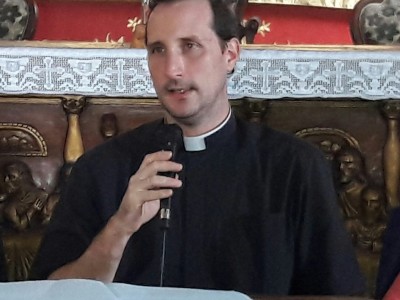 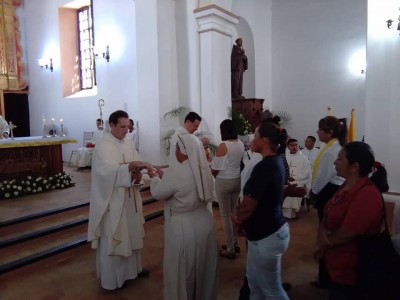 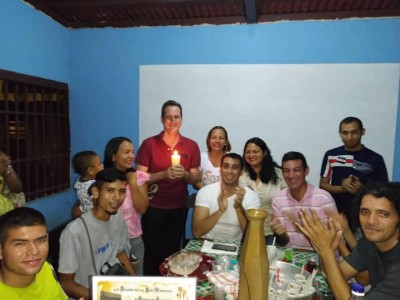 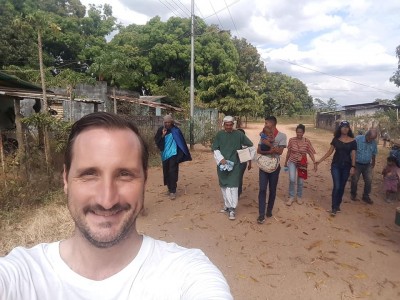 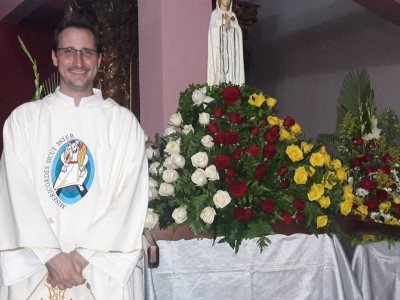 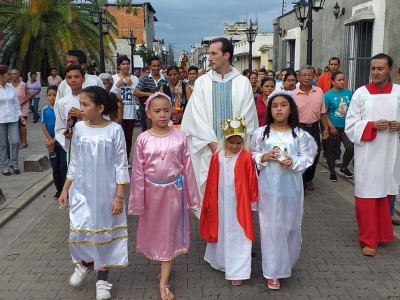 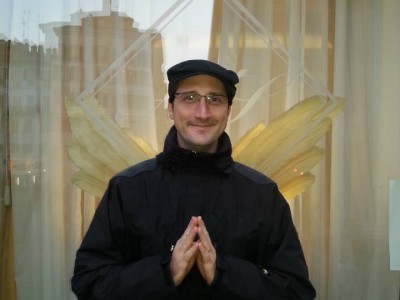 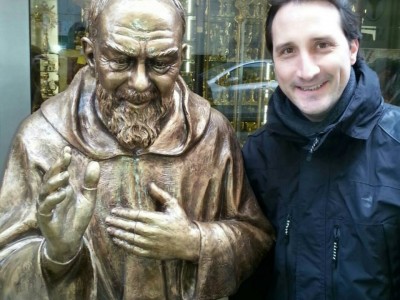 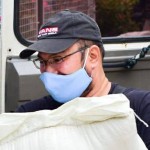 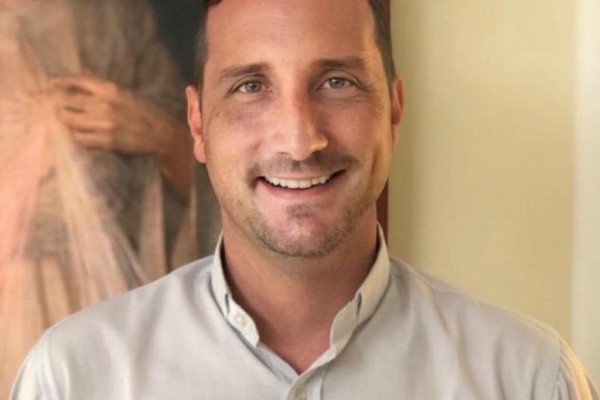