India: “We believe unity to be possible” 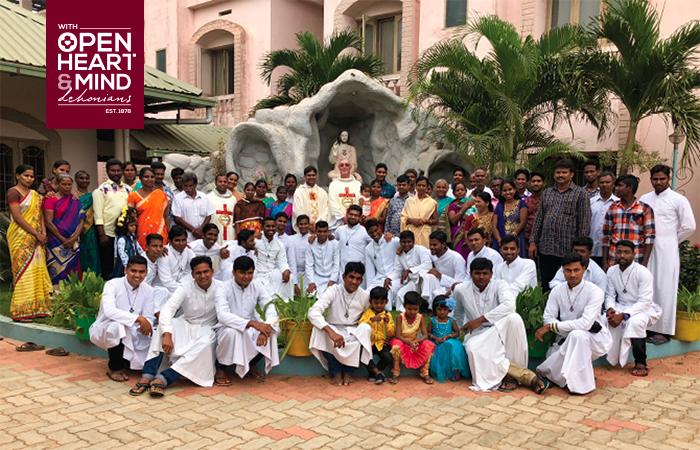 On February 12 the Dehonian formation community at Christu Dehon Nivas held its first annual “Family Day,” welcoming parents and other family members to a Sunday of activities.

The SCJs (Dehonians) came to India in 1994 with the express intention of building an Indian community based not on state, language or caste. For many reasons, this is not an easy task; just the sheer size of the country is an obstacle all its own.

The vast majority of our professed members or those in formation come from Kerala and Andhra Pradesh, with Tamil Nadu a distant third. As to where Dehonians work, we have either formation houses or parishes in Kerala, Tamil Nadu, Telangana, Maharashtra (Mumbai) and hope to soon open a new ministry in Goa. Kerala, Tamil Nadu, Telangana, Karnataka and, I believe, Maharashtra, are considered part of southern India, while Odisha, Assam and Jharkhand are in the north.

A larger Christian population is found in the south; Hindu fundamentalism is stronger in the north. 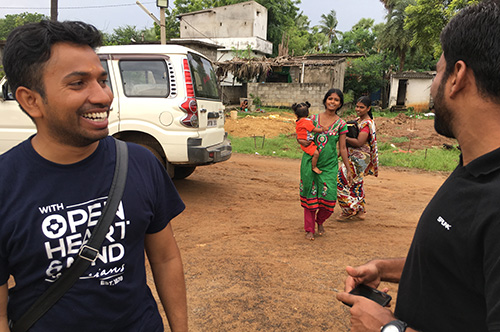 It is only in recent years that we’ve begun to draw candidates from the north. For example, at present in our CDN community we have two brothers from Odisha with three or four more joining the community following their first profession of vows on May 1, 2018. It will be couple of years more before we will see Assam brothers in our CDN community.

With the different languages, cultures and castes of each state you have a true melting pot in our Dehonian Indian District, but one that needs constant tending so as to build a sense of common identity.

This is well stated in our new congregational Mission Statement which concludes with the line: “We live in a community, are inspired by daily Eucharistic adoration and in a fragmented world we believe unity to be possible.”

Under any circumstances that is not an easy task given the diversity and character of human nature, but it is possible if attention, nurturing and care is given to create a common vision. If Indian SCJs (Dehonians) are able to do that then we’ll be living our of motto “Sint Unum” (That they may be one) instead of just saying the words.

Are we there yet? Not by a long shot. But we’ve only been traveling the road for a few short years. So long as the goal remains clear in our hearts and minds, the “we believe unity to be possible” has a real chance to become our reality.