The art of putting one’s faith in Hope and Love

The comments of Fr. Jean-Jacques on the Book written in this time of pandemic by Bishop Heiner Wilmer, who was  the Former Superior General of the congregation of  the Priests of the Sacred Heart .

Bishop Heiner Wilmer (The Bishop of Hildesheim) who was the former Superior General of the Priests of the Sacred Heart, has just published a very interesting book in these times of coronavirus. Titled as “Trägt: Die Kunst, Hoffnung und Liebe zu glauben” meaning (“The art of putting One’s faith in Hope and Love”). Through this book, the Bishop speaks to us about what seems to him to be “truly essential”. He does not do so by joining the usual whining about today’s world which has forgotten the essentiality  rather he shows us concretely how  day after day he lives out to discover the essentiality with the people with whom he comes in to contact day by day: the old Protestant lady in front of Hildesheim Cathedral who came at nine o’clock in the evening to listen to the bells ringing that would give her hope, or the parents whose 20-year-old daughter committed suicide or the journalist who would interview him for a forthcoming article on the Church and the corona? 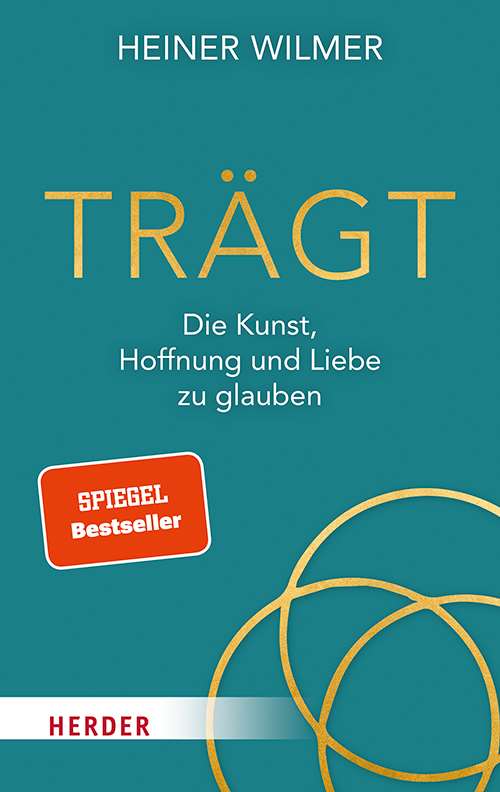 Related to the People in this way, the Bishop shows that there are many things which support him and allow him so that in turn he could reach out to help and support others. Hence the book was titled as “Trägt” by him. On several occasions, Bishop Wilmer recounts and refers to  many great personalities of history who have helped him to understand  in a better  way various dimensions of his life: For example,  Dietrich Bonhoeffer, whom the Nazis murdered, or Etty Hillesum, a true witness of hope…, or Madeleine Delbrêl, Thérèse de Lisieux, and Jean de la Croix and so on. Besides this, the Ancient Biblical texts such as those concerning Abraham and Isaac, discussed among friends at a recent meeting in Paris, are also revisited, since young religious Heiner Wilmer had studied in France and defended a Doctoral thesis on Maurice Blondel.

The Bishop goes on to remember Father André Prévot, a contemporary of Fr.Dehon who  was by far an exemplary religious, serving the congregation as the first Novice Master,  can be  rightly considered as the co-founder of the Congregation. Fr.Prèvot through his theology and spirituality, was well ahead of his time. It is a pity to have forgotten him a little, because in those times when theologians spoke of Dogmas and Neo-Scholasticism, he spoke of Mysticism and Love. His theology, largely inspired by that of Richard de Saint-Victor, emphasizes God’s love for Mankind and at its center, we find both God and Mankind. Bishop Wilmer recalls too that for many of his contemporaries the Father Prèvot was a Saint, a new Curé d’Ars, an Apostle of love for he always invoked “charity without measure” left to his confreres in a beautiful form of prayer, which we transcribe here:

“The measure of charity must be overflowing”

Letter of the UISG - USG Presidents 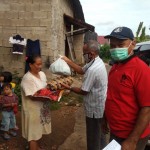 This year we would like to present the figure of Fr. André Prévot to make him known as a virtuous man.

The 108th Anniversary of the death of Fr. André Prévot, scj

Letter of the UISG - USG Presidents