This year, the Dehonians in Congo celebrate 125 years of presence. In August, there were several celebrations, which were an opportunity to thank the Lord for the gift of vocation and mission.

This year, the Province of the D.R. Congo celebrates the 125th anniversary of the presence of the Priests of the Sacred Heart of Jesus in the Democratic Republic of Congo. To refresh our memory, the pioneers of this mission were Fathers Gabriel Grison and Gabriel Lux. Gabriel Grison wrote to Father Leo John Dehon, Founder and Superior General, “We arrived here on September 21’’. We will remember that it was on September 21, 1897, that the first SCJ missionaries set feet in Stanley Falls, our first mission field in the Democratic Republic of Congo.

125 years later, the harvest remains abundant and the Lord continues to shape laborers   to work in his vineyard. Thus, several events marked this month of August. First, on August 12, four Novices made their first profession in the Congregation. They are Camille Kekimi, Glodie-Christian Mboma, Richard Mobonza and Blaise Katembo. Hygin Nlandu, SCJ had just finished his term as Novice Master and Father Clément Mahindo was installed as new novice master, SCJ. All these ceremonies took place in the presence of Father Celestin Tshimbundu, SCJ, delegate of the Provincial Superior.

Then, on August 19, we had the opportunity to rejoice with two other confreres: Jean-Beaudouin Kambale, SCJ and Emmanuel Balabala, SCJ who had taken their perpetual vows. This ceremony took place in the parish of Saint Gabriel in Kisangani, our first parish and mission land, during the celebration, the Eucharist was presided by Fr. Olivier Bolombo, SCJ, Vicar Provincial.

Finally, another great event took place on Sunday, August 21, at the Cathedral of Our Lady of the Most Holy Rosary of Kisangani, where the Archbishop proceeded to the diaconal and presbyterial ordinations of our confreres. A total of six were ordained, two of them to the diaconate and four to the priesthood. The confreres are, Jean-Beaudouin Kambale, SCJ and Emmanuel Balabala, SCJ were ordained deacons. Beneddy Lekika, SCJ, Tuzinde Mbaga, SCJ,Ignace Tatsopa, SCJ and Dieu-Donné Munia, SCJ were ordained priests.

We thank God for the gift of a vocation and these new servants in the Lord’s vineyard. May the Lord himself sustain them in this noble mission of the Church. 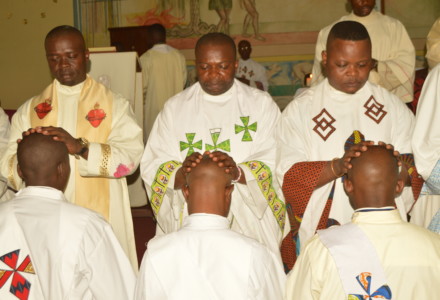 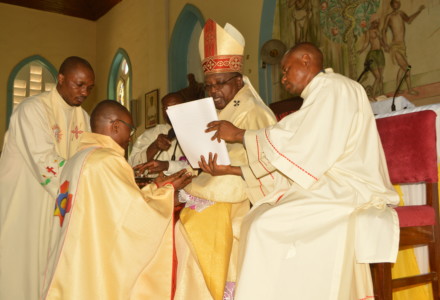 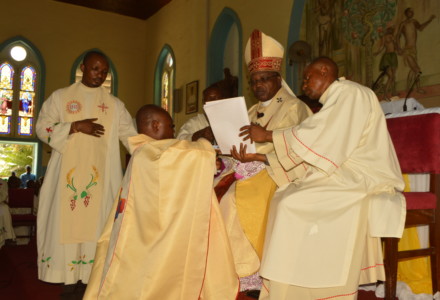 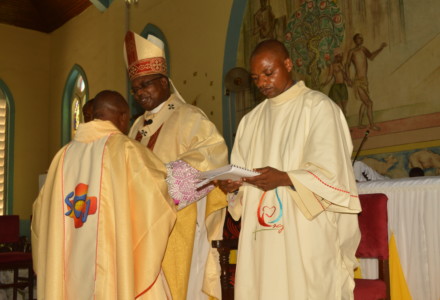 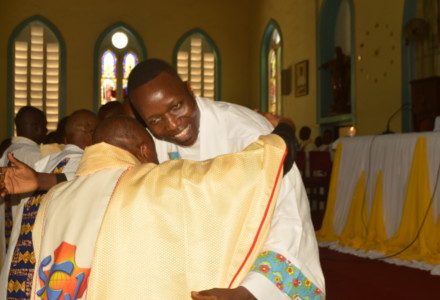 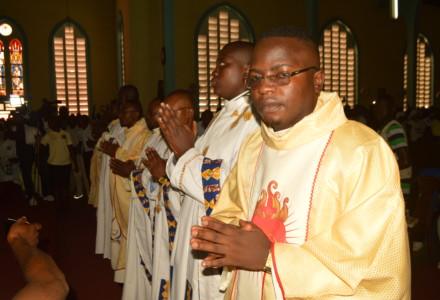 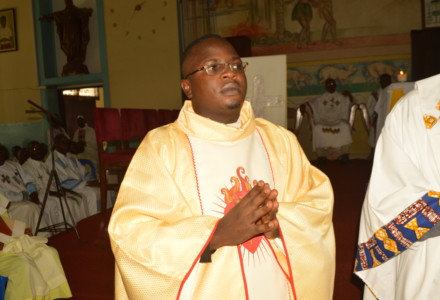 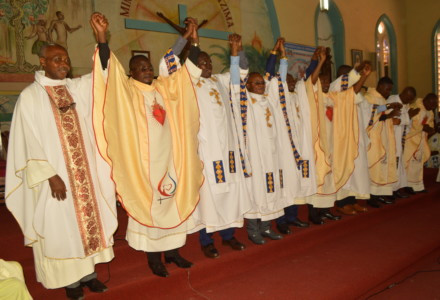 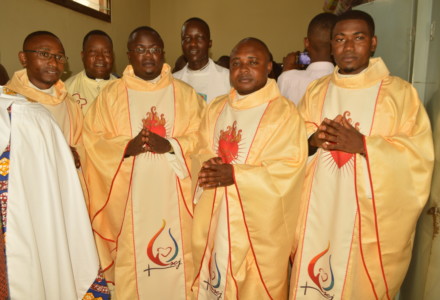 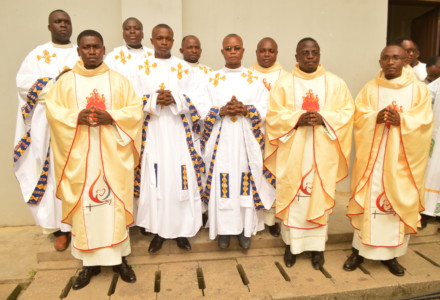 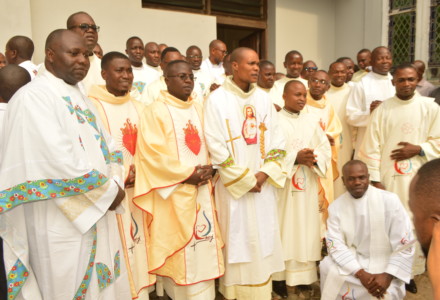 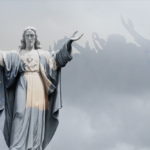 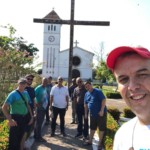 With the confreres in Brazil

After the Provincial Assembly which dealt with the programmatic letter of the new administration, Father Floribert Bulu, Provincial Secretary, looks back on the moments of this great provincial meeting.

Congo: Fire at the Dehonian Parish of Saint Clément

On the night of Tuesday, April 6, 2021, the community of the Priests of the Sacred Heart of Jesus was the victim of a fire.

Reflecting on the Future With Hope

The Dehonians of the Congo Province held their provincial assembly from February 17 to 20.

With the confreres in Brazil