Between their usual pastoral activities and readjustments due to the restrictions imposed by the current pandemic, the Dehonians are striving, in their various pastoral fields in Angola, Cameroon, and Congo, to prepare hearts for the coming of the Messiah.

In these times when the pandemic of COVID-19 subjects people to an unusual rhythm of life, to live the Advent season as our religious and cultural customs want it today, under several skies, a nostalgic feeling. For social distancing measures do not provide the possibility of this, or at least considerably limit the deployment of such measures. Yet in certain regions of the world, like several African countries, pastoral activities are following their normal course after a few months of severe restrictions. To find out exactly what is happening, we have approached some Priests of the Sacred Heart in their various mission locations in Angola, Cameroon and Congo. 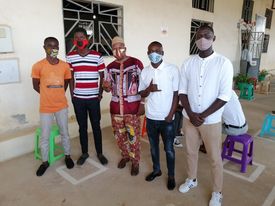 Fr. Bartolomeu Quizembo with the youths

As everywhere else, the previous months in Angola were marked by severe restrictions. Several religious events had even been postponed to later dates. But for some time now activities have been gradually restarting, to the point where confirmations will finally take place: “We have the privilege of receiving the Bishop of the diocese, in this time of grace, who is visiting in stages the three pastoral centers of the parish, thus administering the sacrament of Confirmation, which has been postponed several times because of Covid-19,” says Father Bartolomeu Quizembo, SCJ, of the parish of Our Lady of the Rosary, in the diocese of Viana. Also during this Advent time, First Communions were finally organized for young people who, after finishing their catechesis long ago, had to wait for the favorable evolution of the pandemic situation. If Advent in Viana is mainly sacramental in color, Father Bartolomeu acknowledges that this pastoral assistance to the holy people of God is always carried out with respect for the measures imposed. 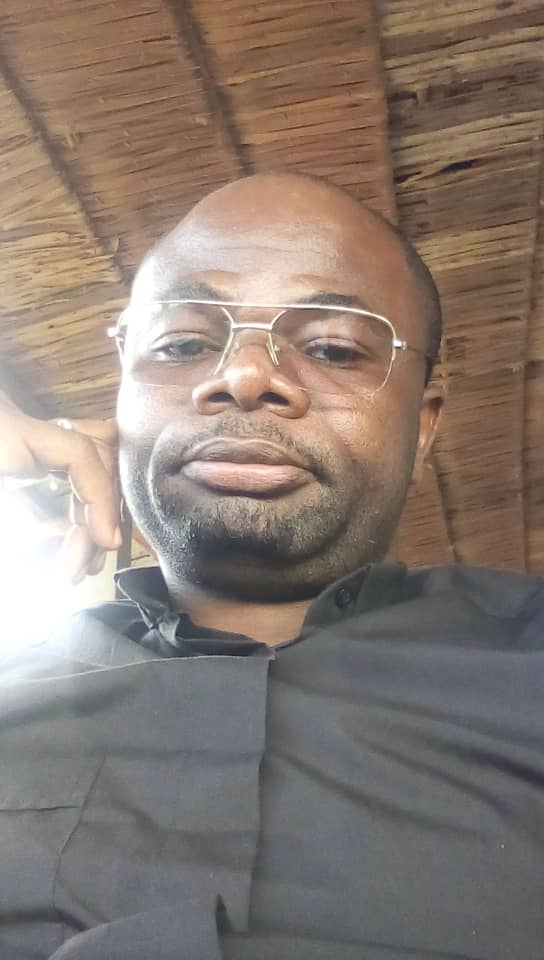 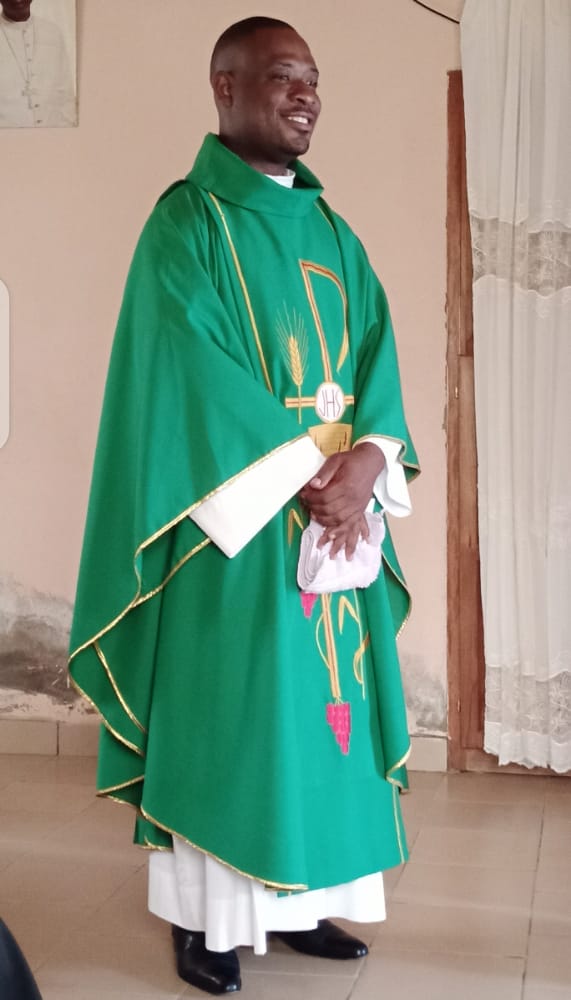 The format of Advent events has hardly changed in Cameroon. If elsewhere nothing can be organized because of the strict restrictions imposed by the current crisis context, everything seems to function normally in Cameroon in several parishes and spiritual centers as if Covid-19 did not exist. This is moreover confirmed by simple empirical observation on the one hand and official figures on the other where the needle of new cases of infection has not exceeded zero for several weeks, although events are organized normally and without the slightest barrier measure, as Father Mathias Ebode, SCJ, Vicar of the parish of Saint Timothy of Bonabérie in Douala, points out: “Without lying, the barrier measures are not respected. People are tired”. Christians are tired of this crisis to the point where the scars it has left from the previous months are creating a certain slowness in participating in the pastoral activities of the parish. Nevermind, said Mathias, a few events, such as a recollection and a concert of religious music will take place in order to better prepare the young people of the parish for Christmas. Father Parfait Mongo, SCJ, who is in charge of the “Jacob’s Well”, the youth chaplaincy in Bafoussam, also believes that spiritual preparation is essential in this time of Advent. This is why a large part of the chaplaincy’s program is devoted to recollections and formation sessions with several groups from the parishes of the deanery of Tamdja, in the city of Bafoussam. Even if the Coronavirus seems to have been defeated in Cameroon, the Chaplain of the “Jacob’s Well” remains cautious: “The Coronavirus is obvious, but I believe that Christ, who is and who is to come is the best winner of the Coronavirus. Let us trust him and we will not be disappointed.”

In the Democratic Republic of Congo (DRC) 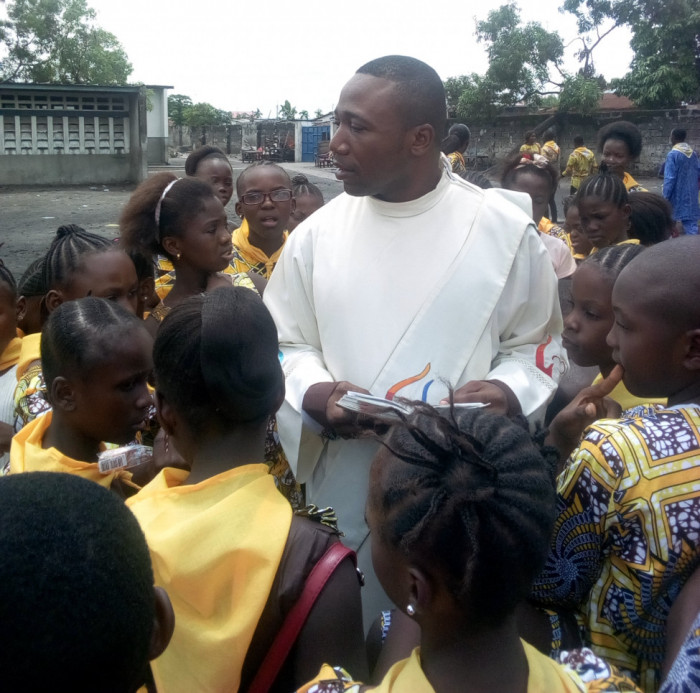 Retreats and confessions also mark this time of Advent. This sounds at least the main events organized in the parish of the priests of the Society of the Divine Word (SVD), in Lemba in the archdiocese of Kinshasa, the pastoral place of Deacon Vervein Mtoro, SCJ. In spite of the crisis of Covid-19, the ordinary pastoral activities have been maintained, and in addition to them, the organization of retreats and confessions as Deacon Vervein states: “For the preparation for Christmas, we planned two series of spiritual retreats (one for youth and the other for adults), each followed by confessions”.

Even if the Advent pastoral activities differ according to the place, they all contribute to helping Christians prepare themselves spiritually to welcome the coming Christ in them. 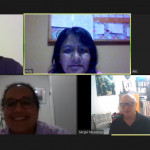 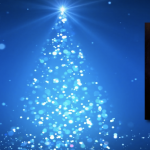 Reflections by 27 Dehonians on the time of the pandemic and the impact in personal, social and ecclesial life.

Baptized "Sacred Heart House" on October 1, 1979, this novitiate house in Cameroon adopted the international option from the beginning.

This year, the Dehonians in Congo celebrate 125 years of presence.

Initiatives for this Advent

The advent of Christmas, is a propitious occasion to return to rethink, with a soul ready to understand, to question one's own certainties, to re-discuss one's own way and one's own forms of expressing faith.

Father Felisberto Juliana Dumbo, scj was ordained a priest on August 14 in the parish of Our Lady of the Rosary, in the Diocese of Viana. The second Angolan Dehonian answered our questions.

On 14 August, Deacon Felizberto Juliana Dumbo, SCJ will be ordained a priest in Viana, Angola.