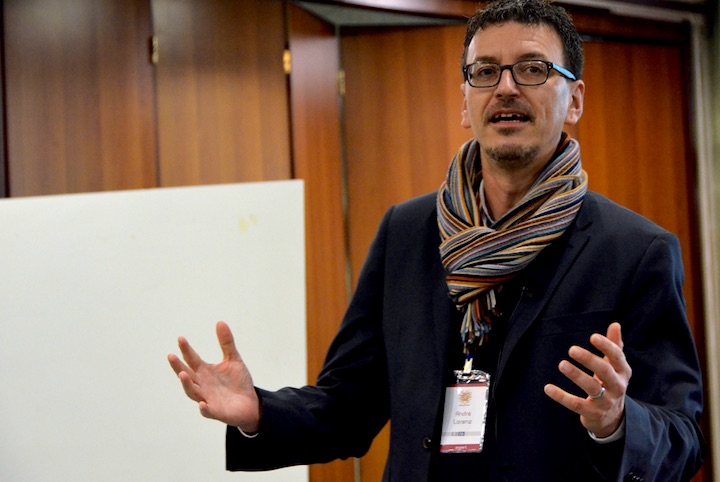 These are questions, said Fr. Heiner Wilmer, superior general of the Priests of the Sacred Heart, which the congregation’s general administration has been trying to answer since it took office.

Or was that the general administration of the Dehonians? The Sacred Heart Fathers? Perhaps it was the Reparadores? 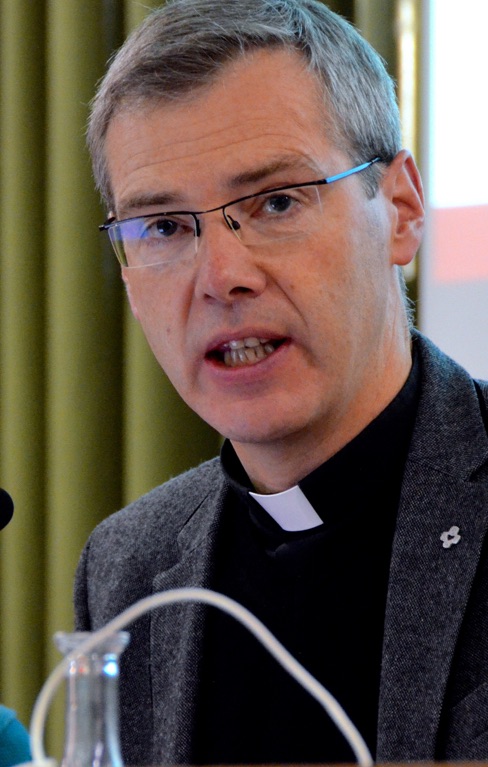 “Around the world we are known by at least 21 different names,” said Fr. Heiner.

Could this be the time to choose a common name? A common logo? A common “brand” for the congregation founded by Fr. Leo John Dehon?

If it is, the people to whom Fr. Heiner was speaking would be ones on the front lines sharing and implementing the congregation’s public identity: communication professionals –– SCJs and lay –– representing entities from around the world. Approximately 25 communicators are gathered in Rome January 3-6 for the “Media Experts Meeting,” a communications workshop.

“You are the Dehonian faces and voices to the world,” said André Lorenz of André Lorenz Medien (André is pictured at the top of this page). He and his colleague, Simon Biallowons, organized the workshop in collaboration with the general administration.

Much was crammed into the first day but just about every session centered on the theme of creating what is best described as a “corporate image.”

Such an image would include a universal logo and name, such as Dehonians or Dehoniani, as well as a color brand and font.

“The transition may take awhile, there will most likely be some resistance, but change is possible,” said Fr. Heiner to the meeting participants. “Do you agree?” 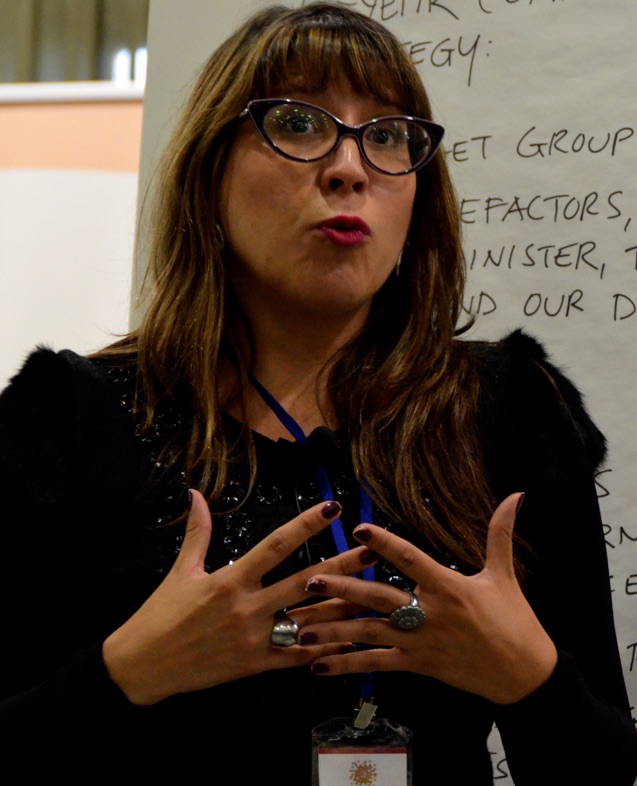 And they did, noting that a single brand or image would do much to communicate who the congregation is and what it does.

Which gets back to Fr. Heiner’s first questions: “Who are we, what do we do and why?”

One of the key components of developing a communications strategy for the congregation is to create a mission statement. Fr. Heiner shared a draft of a statement that has been in process since last summer, a version of it was shared with the Major Superiors at their meeting in November.

“I hope that we can finalize it soon,” said Fr. Heiner, noting that it won’t be written in stone. “If we need to adjust it in a few years, that’s fine. But we need to start!”

Returning to the overall theme of the meeting Fr. Heiner reminded participants that “good communication is at the very core of our charism. It is exemplified by the image of Fr. Dehon with a Bible in one hand and a newspaper in the other. When we tell the stories of our works, when we really reach the people we want to address, then we carry on the heritage of our founder.” 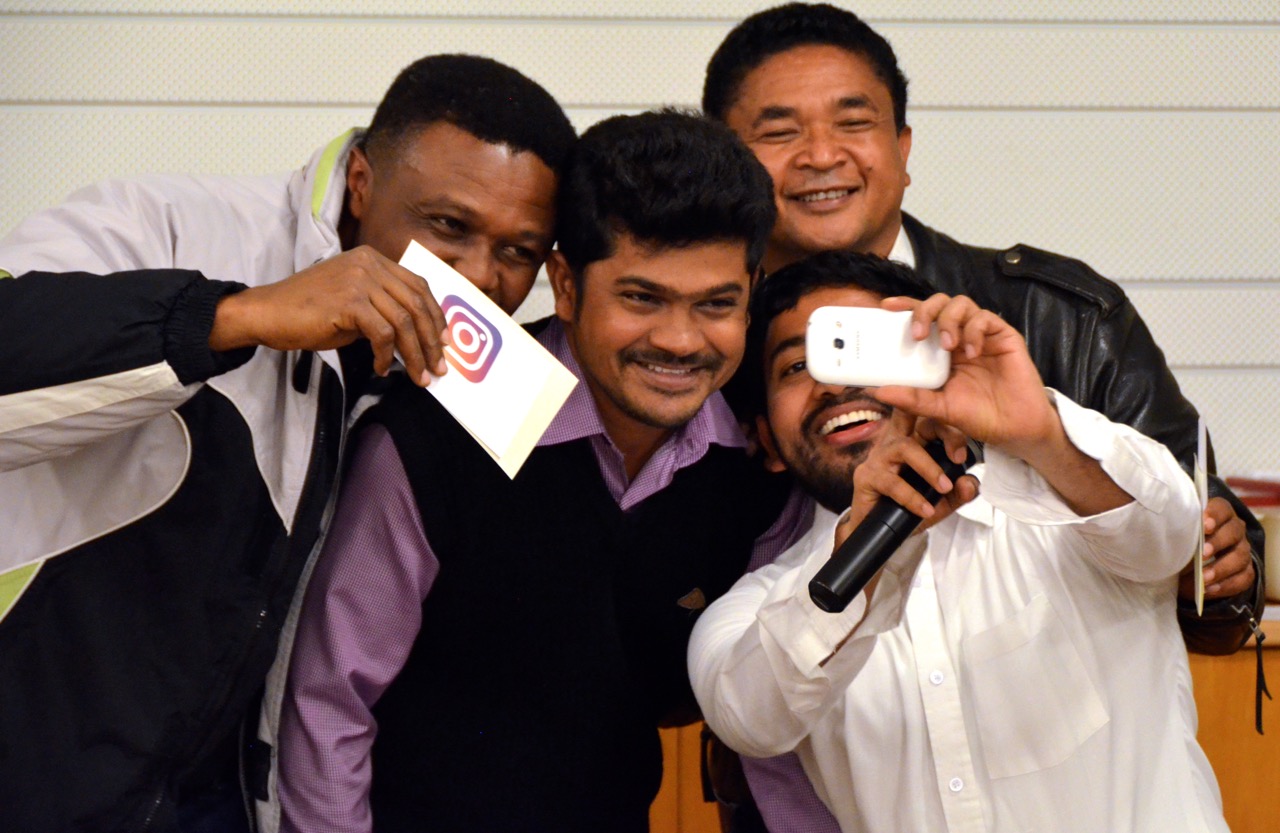 In an age where just about anyone has the potential to be a media producer, the Priests of the Sacred Heart “must be able to professionally communicate, to quickly communicate, to our target groups,” he added.

In 2017 the founder’s call to get out of the sacristies and go to the people now means meeting people where they are in a 24/7 digital communications world.

Click here to view photos from the Media Workshop; they are also being posted to the DehoniansWorldwide Facebook page.