In January, 2017, the Priests of the Sacred Heart held its first Media Experts Meeting, a gathering in Rome of Dehonian communication professionals from around the world.

One of the offshoots from that meeting was the development of the International Communications Commission (ICC). Members of the ICC include Fr. Radek Warenda, SCJ (general communications director), Fr. Stefan Tertünte, SCJ (director of the Centro Studi Dehoniani), Mary Gorski (communications director of the US Province), Fr. Antonio Rufete Cabrera, SCJ (responsible for communications in the Spanish Province) and Fr. Pedro Iglesias Curto, SCJ (secretary general). Fr. Carlos Enrique Caamaño Martín, vicar general, is the General Council liaison to the commission. 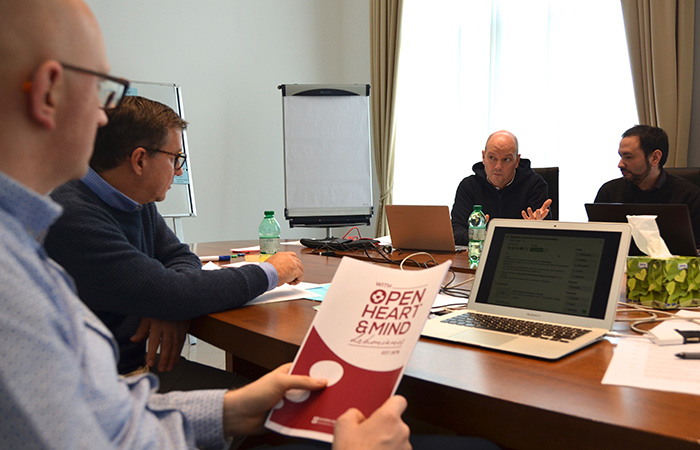 Much of the early focus of the ICC was on the new Mission Statement adopted by the General Council last year. The “Open Heart and Mind” logo, referencing the Dehonian Mission Statement, quickly spread throughout the congregation, finding its way onto tee shirts, websites, banners, publications and benefactor materials.

In just a few months it has become a significant “brand image” for the Dehonians; a way for people to quickly identify the congregation. Now that the image is becoming well established, the ICC hopes to do more to help people know what is behind it: the Mission Statement itself. 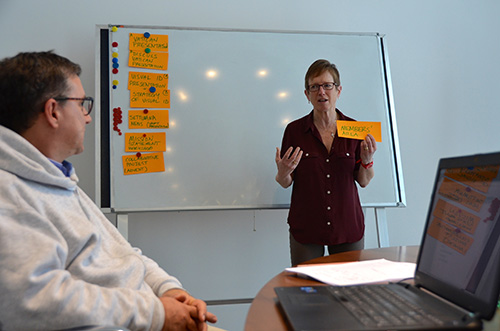 The commission is also working on the specific communication tools of the congregation, such as a new website with an enhanced Members section that will allow for easy access to membership information from a smartphone or other mobile device. A strategy handbook for communication — a reference tool at the general level but in the entities as well — is in process, as well as “branding book” that will contain guidelines about how to present the Dehonians on a variety of media platforms.

However, the major focus of the most recent ICC session was on the next Dehonian Media Experts Meeting, scheduled for May 23-25, 2018.

“The upcoming meeting in May is another step on the path we began last year,” wrote Fr. Radek in his invitation to Dehonian communicators. “We hope to strengthen collaboration between the entities and the General Curia. It is important that we have a sense of ‘being on the same team.’ Unlike news organizations, we are not in competition with each other for the best website or most effective social media campaign. Instead, we want to create an atmosphere of support and trust in which we can effectively work together to carry Fr. Dehon’s message throughout the world.” 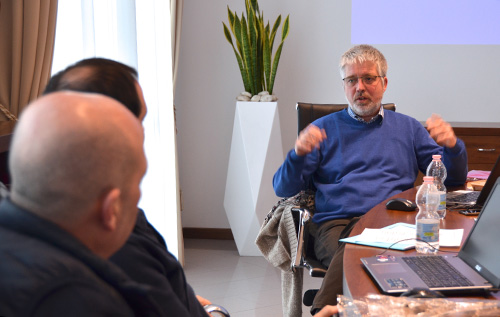 The first two days of the meeting will take place at the Generalate; among the speakers will be Msgr. Dario Viganò, prefect of the Secretariat for Communication of the Holy See.

Topics to be covered at the Media Experts Meeting will include the newly designed congregational website. In particular, how can Dehonian communicators work together on content development? There will be an in-depth session on “visual identity,” and time for an interactive sharing of several communication initiatives in the congregation.

In the next months the members of the International Communication Commission will work on projects via “Trello,” an online collaborative workspace; the ICC will meet in-person November 15-17.

The Superior General in Poland

The Superior General in Poland