Marco Politi (pictured above), author of Pope Francis Among the Wolves, was the opening speaker on the second day of the Dehonian Media Workshop. His topic centered on Pope Francis’ communication strategy.

Buenos Aires, where Jorge Maria Bergoglio was archbishop prior to his selection as pope, is a large, cosmopolitan city. It is a metropolis that includes the “super rich, very rich, middle class, lower middle class, the poor, the desperate and even shanty towns or ‘misery’ towns,” he said.

As archbishop, Jorge Maria Bergoglio could have lived as a prince.

As archbishop he took the bus, he lived simply –– and he continues to do so (as simply as a pope can live) –– not because he is from Latin America, but because he is communicating a message. 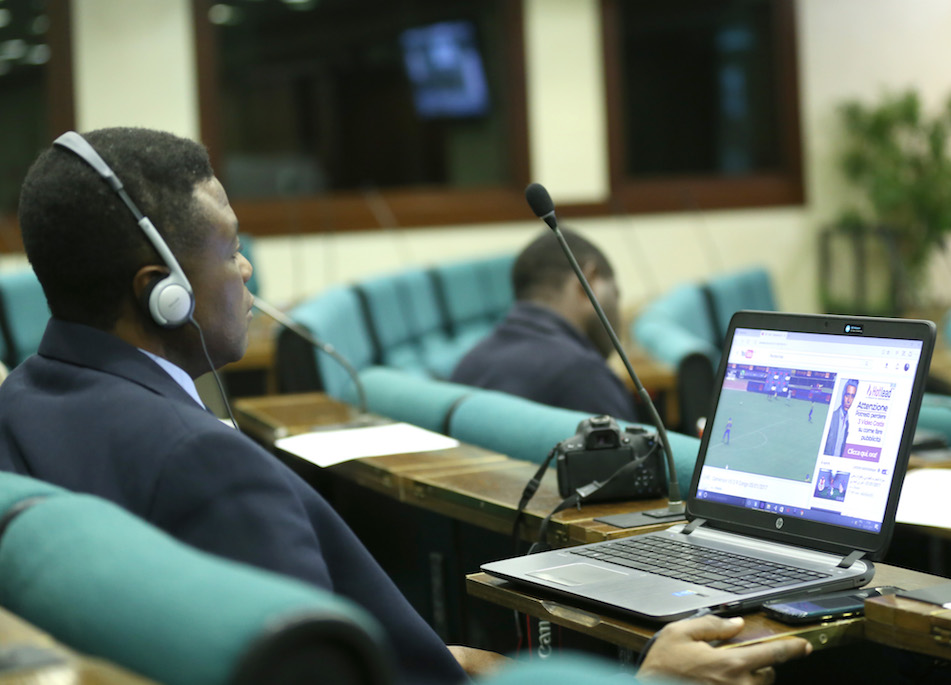 He communicates that message by using images and simple language. Yet underneath his words is often a subtle, sophisticated strategy. The pope’s audience is not just fellow Catholics, he wants to speak –– through words, symbol and action –– to all of society: Christians and those of other faiths, believers and non-believers.

And he has constantly sought to create transparency in the Vatican, as well as the Church, communicating a message of honesty and trust.

Through words and gestures Pope Francis’ consistent communication strategy aims at redirecting the focus of the Church more toward God’s love and mercy, making it a Church of the Beatitudes and the Good Samaritan.

The communicators gathering concludes on January 6 with a full day of skill-building workshops and wrap-up activities.

Click here to view photos from the Media Workshop; also be sure to visit DehoniansWorldwide for updates, videos and reports from the meeting. Communications about communications!
Article available in: