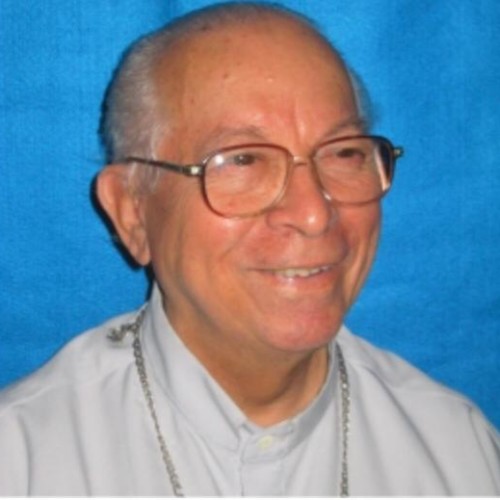 He was currently living in São Luís, Maranhão (Brazil). He belonged to the Province BRM.

(1.05.2021) Dom Geraldo Dantas de Andrade, auxiliary bishop emeritus of São Luís (MA) died Saturday, May 1st, the Memorial of Saint Joseph the Worker. Short in stature, but with a great personality and a tender heart, he was affectionately called “Geraldinho” by his confreres. He was born in Rio de Janeiro (September 29, 1931). He left  home at the age of 11 to enter Sacred Heart Apostolic School (1943-1951), in Corupá (SC).

He made his novitiate (1952) in Brusque (SC), at Sacred Heart of Jesus Monastery. There he also professed his first vows (1953) and studied philosophy (1953-1954). He studied theology in Taubaté (SP), at Sacred Heart of Jesus Theological Institute (1955-1958). His priestly ordination (December 18, 1957) took place in Taubaté (SP). He was named Titular Bishop of Cibaliana and Auxiliary of the Archdiocese of São Luís (February 18, 1998) by Pope John Paul II. Before being named bishop, Bishop Geraldo served in Maranhão, where he worked in the capital and in parishes in the interior. Dom Geraldo left the episcopal ministry in 2012, after his resignation was accepted by Pope Benedict XVI. Upon leaving the mission as auxiliary bishop, Dom Geraldo moved to the District Headquarters of the Priests of the Sacred Heart of Jesus (Dehonians) in São Luís (MA).

On December 13, 2014, he suffered a severe stroke. The severity of the stroke immobilized the kind and good-natured Dom Geraldo. He no longer reacted to any stimulus, and started living in an ICU in his room at the District Headquarters. On Saturday morning (May 1, 2021), at the age of 89, Dom Geraldo left time to enter eternity. The moment of his Definitive Easter has arrived! The good religious, priest, and bishop, the joyful and most kind confrere, Dom Geraldo, has awakened to the morning without sunset, in the Love of  the Kingdom of the Heart of Jesus. (scj.org.br) 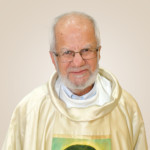