District of India undertook the ministry of Renewal and Rehabilitation of Ex-Prisoners in 2019. Fr. Sunil Roman SCJ the in charge of the ministry explains the method and challenges of his ministry and life at ‘Snehasramam’ (House of Love).

On 15th May 2019, the Congregation of the Priests of the Sacred Heart of Jesus (SCJ) undertook a New Ministry. This ministry is all about Renewal and Rehabilitation of Ex-Prisoners. The centre is known as Snehasramam (House of Love), the people who come here are Released, prisoners. The Aim of Snehasramam is to renew and Rehabilitate the inmates and send to the mainstream of the society with confidence.

We have taken up this ministry from the Kerala Catholic Bishops Conference (KCBC). This ministry was started on 1st October 1991. The inspiration behind this ministry is to give a second chance to the people who were once named us as criminals. This ministry gives the message that the sinners need to be changed, to tell them that we are there with you; we are here to help you to make your life better. As we know people go to jail due to various reasons and sometimes they are caught by suspicion. When they are in prison they ask the question, where can they go next? They think that when they go out, people will look at them with suspicion. Even their dear ones look at them differently. Sometimes family members do not want them back to their families. Even society will name them as wrongdoers. They may get the feeling that there is nobody for them; even to get a job is on a question mark. They raise the question by themselves, WHO ARE THERE TO HELP US? The answer to this question is Snehasramam.

Life at Snehasramam (House of Love)

At present three dehonians working with inmates, namely Fr. Sunil Roman, Fr. Siju  Solomon and Br. Xavier Viju . We have a daily schedule for the inmates. At present we have only one inmate. Due to Covid-19 pandemic, we are asked not to admit, because in the prisons also many are affected by the virus. Once things are back to normal life we will get more members. The day begins with Morning Prayer, Adoration, Holy Eucharist and time for manual work. In the evening there is evening prayer and rosary.

Two religious Nuns come once a month to give them counselling. Every day after the supper the inmates sit with the director to evaluate the day. They share what happened during the day and anything that needs to be resolved will be discussed at this time. The time limit here at Snehasramam(House of Love)is six months. After that, they are free to go home or we take them to the second stage of formation “ Santhi Nivas” (House of Serenity), there they stay with priests and go outside for work.

The people those who come here are the people of rejection, pain, wounds and regrets from the past lives. Snehasramam receives them and tell them we are here to help you. Vishnu Srikumar, an inmate of Snehasramam who arrived recently says, I have nothing else to lose but my physical organs and mind. He was a drug addict, deserted by his family and friends. He was caught while selling drugs. When he was in jail, he came to know about Snehasramam. Once he finished his term he came here. Now he wants to live decently, build up his hope and confidence, to face the world once again, this time differently. 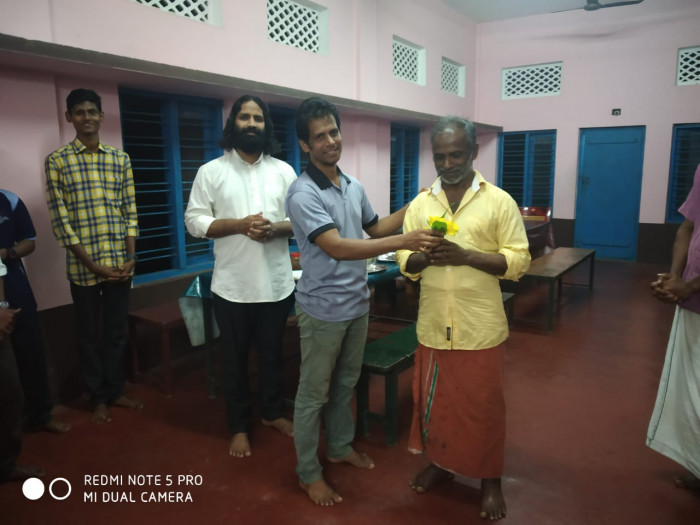 Involvement of the Police Department

SCJs visit prisons, celebrate Holy Eucharist and hear confessions. We have good relation with prison authorities. Mostly we get inmates straight from the prison. When someone is released from the prison the police inform us. It is necessary to bring the released certificate from the authority to get admission at Snehasramam.

Challenges of this Ministry

The inmates who are here are not easy to handle. They are people with hurts, psychological wounds and people who went through tough experiences in the past. It is very difficult to make them understand things. They disobey and swing the moods easily. Lots of patient and tolerance require working with them. Snehasramam- is a house without walls. Sometimes they leave the centre without information, This will cause high tension at the centre as we are responsible for them. Sometimes we get men with psychological imbalances due to excessive use of drugs and alcohol. A permanent psychotherapist or psychiatrist is very important to work with them. Amidst the struggles and difficulties, the SCJs here at Snehasramam  trying their best to follow the spirituality of our congregation, “Prophets of love and servants of Reconciliation.” Continue to pray for us 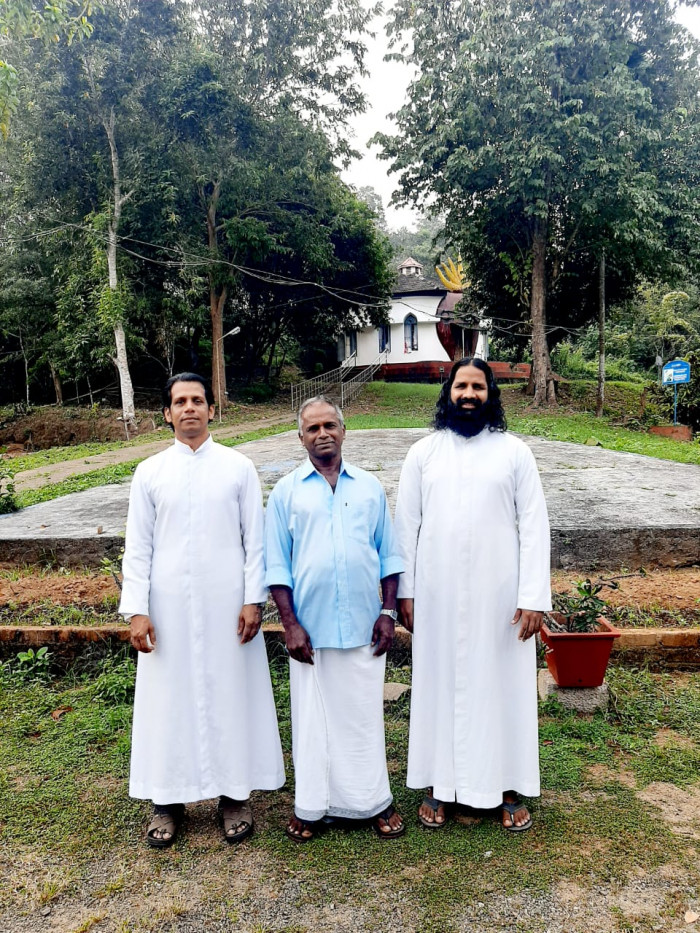 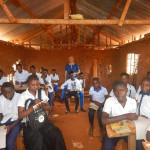 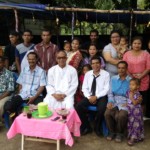