“Teach me how to live my baptism better”

On January 14, news from Brazil echoed in many houses of our Congregation, bringing dismay: the very early death of seminarian Osvaldo Henrique da Veiga, 22, taken by a stroke.

Recently on January 14th, news from Brazil echoed in many houses of our Congregation bringing dismay. It is the very early death of seminarian Osvaldo Henrique da Veiga, at the age of 22, taken by a stroke. The young seminarian would have started his second year of Philosophy and resided at the Seminário Padre Dehon, in the city of Várzea Grande / MT (Province BSP). About this unfortunate event, we have collected some information from Fr. Igor Pereira, scj, director of that formation house. Follow us …

Fr. Igor, the arrival of this tragic news has certainly touched people in many places. It was no different here in the Generalate. The not very common cause of death for someone of Osvaldo’s age, fills the thoughts of those who become aware of the news with questions. Could you describe how it happened?

Osvaldo and another seminarian were helping to take care of the seminary during the vacation period that precedes the beginning of the school year. Being a native of the state of Mato Grosso (where the seminary is located) and having his family close by, he asked me for permission to accompany his parents and sister on a brief tour of the nearby town, Chapada dos Guimarães, in a tourist location known as Salgadeira. It was on Monday, January 11. In this place ecotourism is done with the possibility of bathing in a waterfall. It was exactly during the visit to the waterfall that the seminarian began to show signs of seizure. Such a problem puts the young man in a situation of unconsciousness, from which he did not recover until the day of his death on the afternoon of Thursday, January 14.

According to the doctors, what would have been the cause of the seizure, coma and consequent death after three days?

Osvaldo was a healthy, looking boy. What was not known is that there was a malformation process in the arteriovenous system in his brain. The contact with the water “hitting” over his head during the waterfall bath caused the stroke. Salgadeira Park is 48 km from Cuiabá, capital of the state of Mato Grosso and where the hospital he was rescued is located. Beyond the distance, help was slow to arrive. This whole context contributed to the irreversibility of the situation.

One can easily imagine the drama experienced by the family, friends and the community of the Seminário Padre Dehon these days. How do you, who followed this painful process so closely, see these events?

Well … I was given the hard task of being a minister of God in this hour of pain and so many challenges. Despite the immense burden of commotion that hung over everyone involved, especially Osvaldo’s parents, José and Elis, as well as his sister Gabriela, we can say that there are consoling signs that have helped us to “digest” this bitter event better. What I will say now, I don’t say it because he is dead, I say it because it was already my impression as his formator: Osvaldo was certainly not a perfect boy, but he had virtues worthy of admiration. Simple, gentle, capable of creating integration between people in the community, he stood out for his good humor and vibrant faith, evidenced in exemplary sacramental and prayer life. A boy of frequent confession, there were times when he insistently asked me to teach him how to “live my baptism better”. Yes! Those are his words! He had this thirst! This caused me admiration. He was very devoted to the Virgin Mary and a boy with frequent visits to the tabernacle. His mother told me that during this last vacation, he took her to a chapel in the city of Tapurah, the city where her family resides, 387 km from Cuiabá. He had bought a flannel and a cleaning product on his own. Upon entering the chapel, he asked his mother to always come there to clean the room, but above all the tabernacle. This is the zeal he had for the Eucharist!

And all of this, then, shows the beautiful aspects of the faith of our seminarian…

Yes! And not only do these memories permeate the moving conversations with his family in these days of pain. Deep down, they helped to realize that, mysteriously, the grace of God worked in everything, even in the midst of a test so difficult to overcome. The trace of commotion was seen at his funeral and burial on Friday, January 15, in Tapurah. There was an influx of a large crowd, in addition to a good group of Dehonian religious from that region of the Province BSP. Of course, all this does not take away the pain we are feeling, but it makes us “see beyond the facts”. It makes us “see with the eyes of God”. Remembering all this brought a little consolation to everyone. Time and grace will take care of alleviating this suffering even more. Pray for the family. Pray for our seminary.

Let us continue in prayer for the soul of Osvaldo and for the consolation of his family and friends. Let us continue in the hope that the Heart of Jesus gives us: even in the toughest trial, we will not be confused in aeternum. 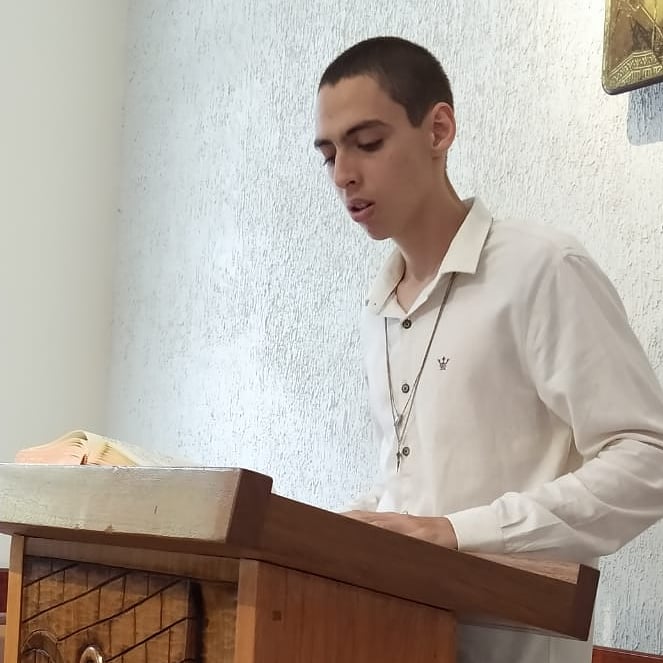 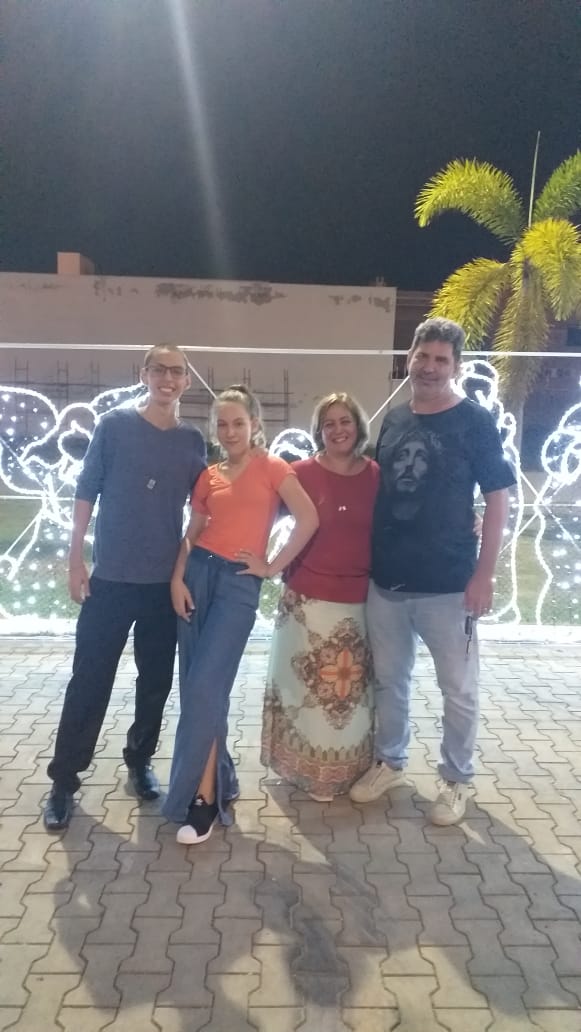 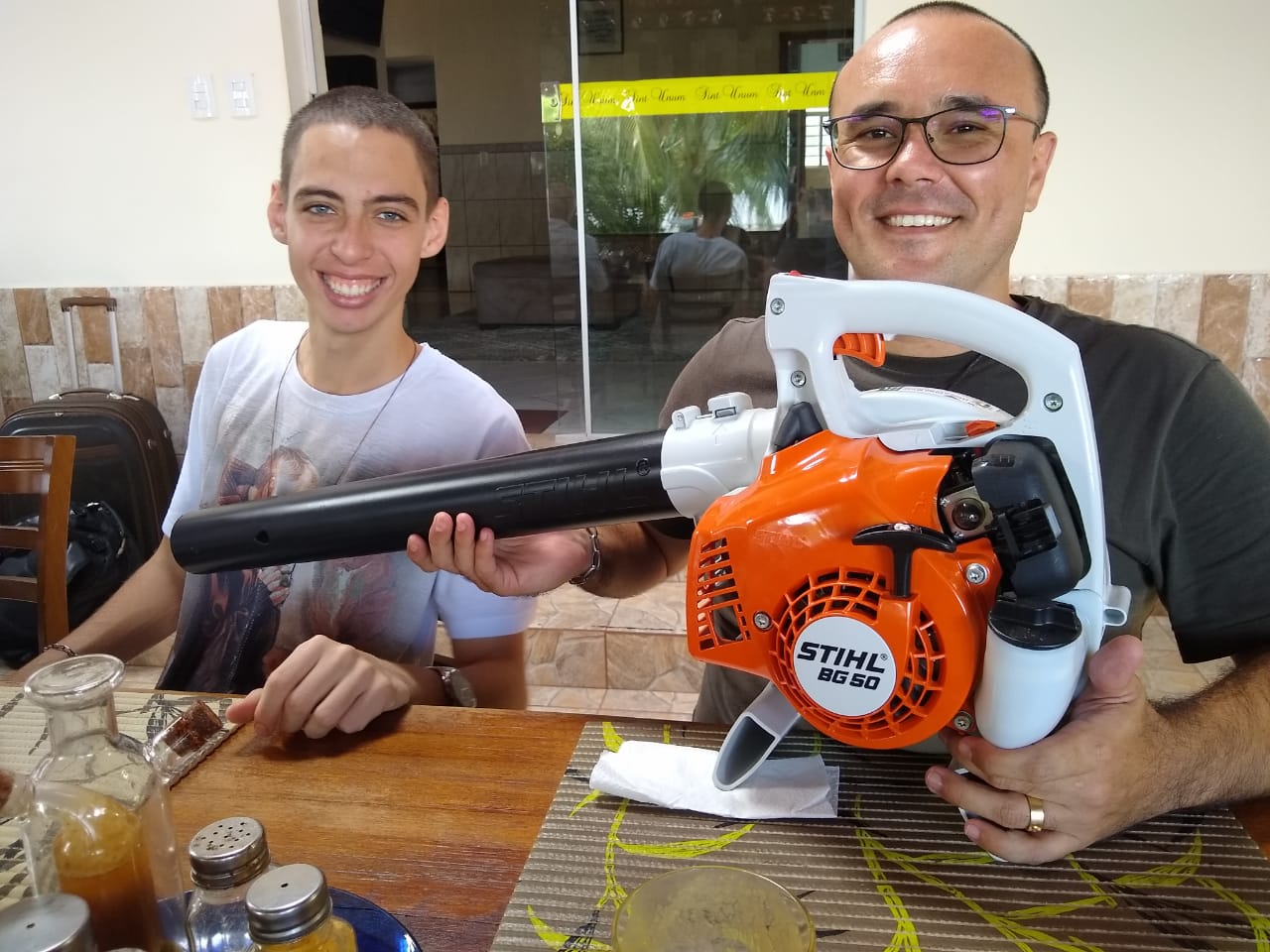 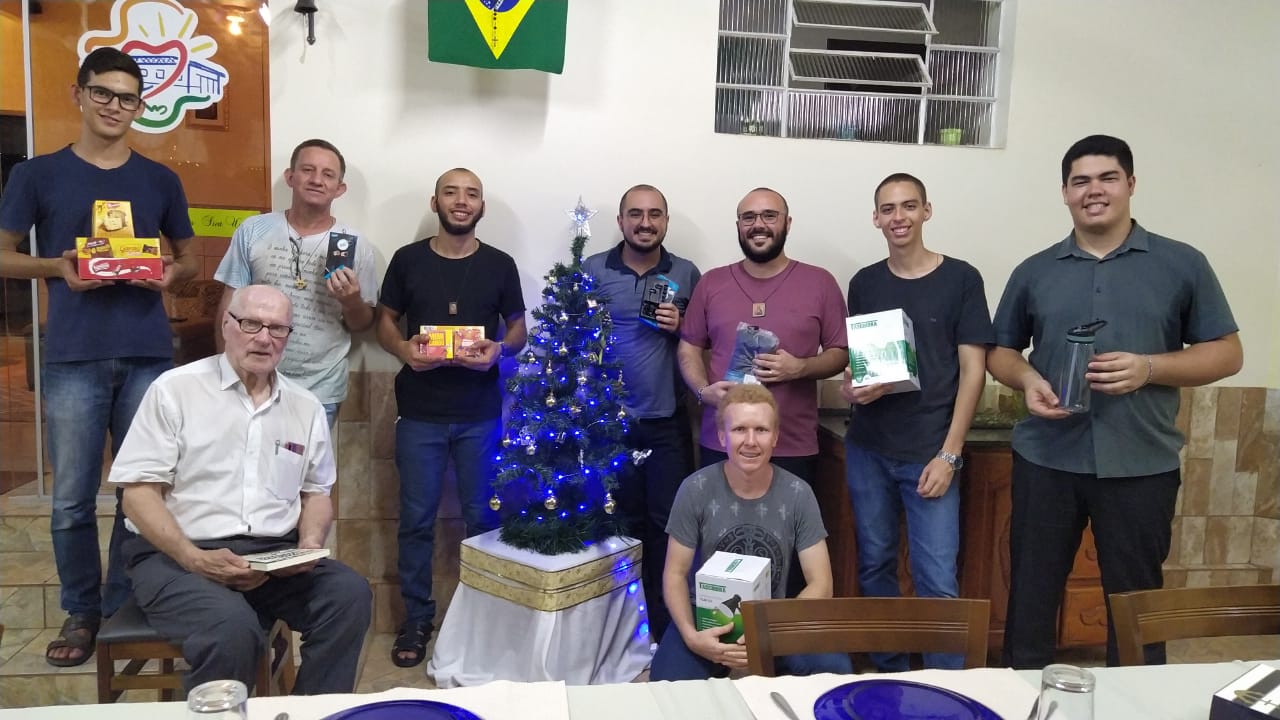 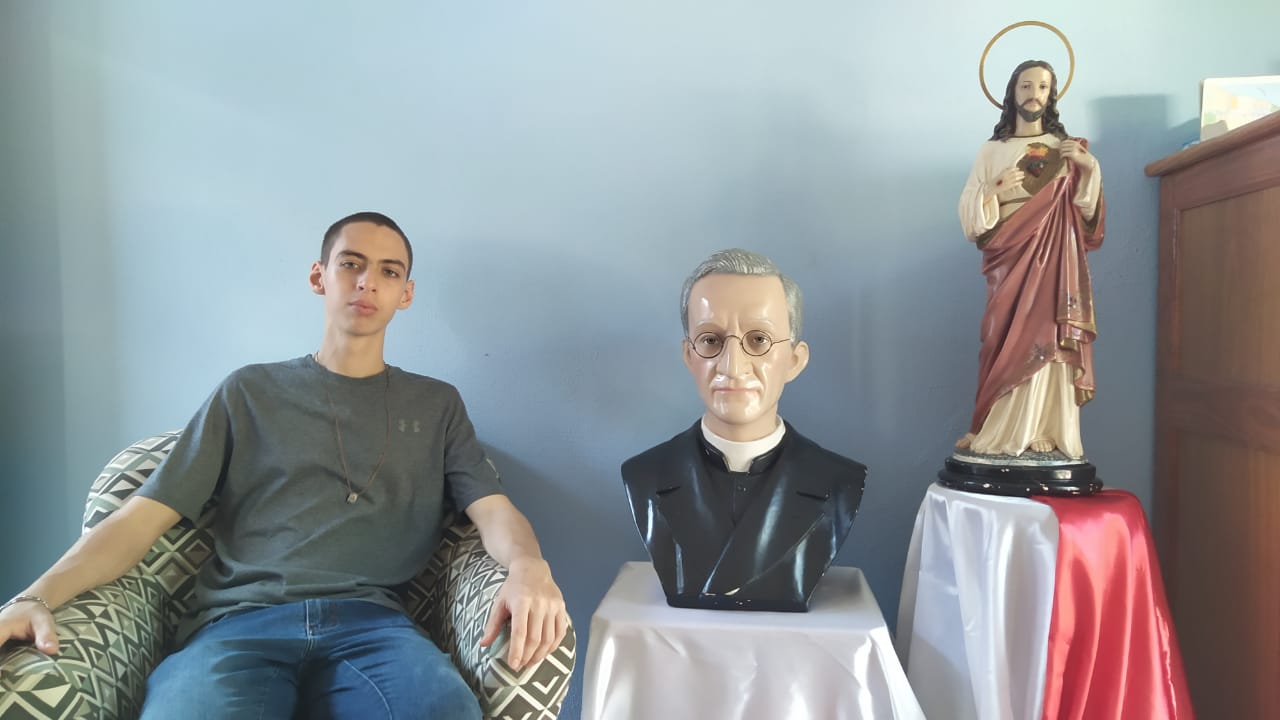 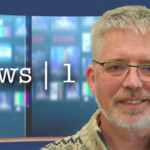 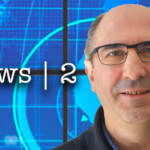 Interprovincial Meeting of Formators of the Brazilian Provinces

From September 13 to 15, 2022, another Interprovincial Meeting of Formators of the Brazilian Provinces took place.

New missions in Europe, formation and places of the foundation were themes of today's meeting.

Brother Colince Michel Fouateu, originally from the Province of Cameroon, tells us about his experience in n the country of Goethe.