"Economics in the Service of Charism and the Mission of the Dehonians" is the theme of the Polish Provincial Conference, which took place online from 19-21 April 2021: "We have looked at economics these days in the light of fidelity to our charism”.

“Economics in the Service of Charism and the Mission of the Dehonians” is the theme of the Polish Provincial Conference, which took place online from 19-21 April 2021. An extremely actual topic in the context of the socio-economic situation caused by the pandemic. Although preparations for the Conference began even before the current crisis, its objectives have been greatly affected by the crisis, which has not bypassed religious communities and  parishes.

The Conference was attended by 26 Dehonians. Many of them are directly responsible for works carried out in the Polish Province of Priests of Sacred Heart. These include secretariats for benefactors, retreat houses, Domus Mater, the Profeto Foundation or fundraising related to the Secretariat of Foreign Missions. The topic of the meeting was introduced by an invited speaker, Fr. dr hab. Pawel Kaleta, Professor of Catholic University KUL. He gave an overview of the content of the document of the Congregation for Institutes of Religious Life and Societies of Apostolic Life entitled “Economics in the Service of Charism and Mission” issued in 2018. The orientations contained in this document, as well as the recommendations of the last Provincial Chapter of the Priests of Sacred Heart, inspired the convening of this Conference and the choice of its subject. 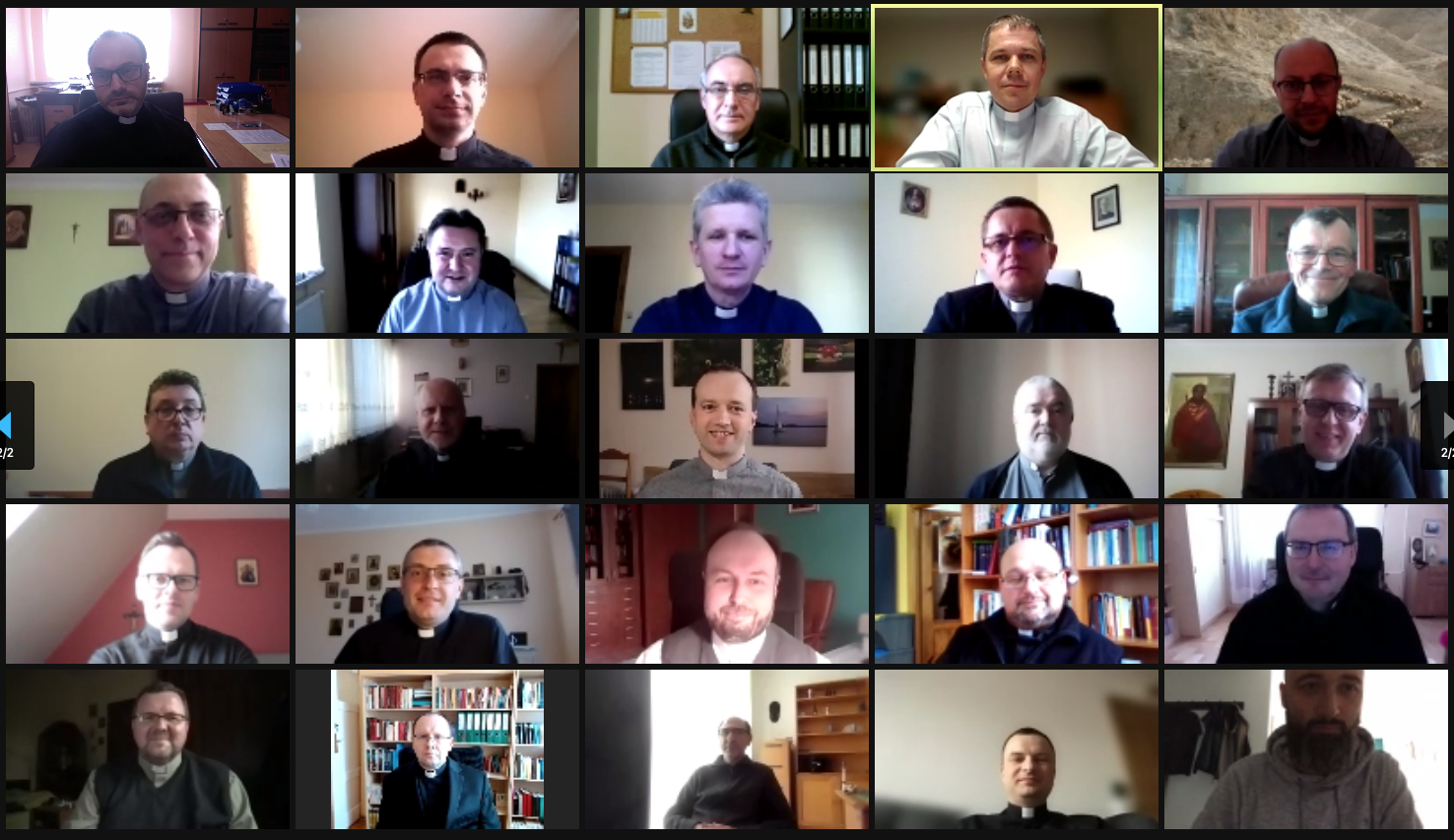 The Conference was joined by the General Councilor of the Congregation, Fr. Artur Sanecki. On the other hand, the Superior General, Fr. Luis Carlos Suárez  Codorniú, sent a letter in which he stressed that “our way to organized ourselves always needs to be revised in the light of Jesus Good News, given the economy that He himself builds and lives: watching Him share what he has with his own; how He allows others to help himself; how He seeks ways to serve those most in need; how He guards his freedom in the face of the temptation to possess goods and people; as He trusts, above all the loving Providence of the Father, who always cares for his own.”

The conference lasted three days. Each day had its own theme and was divided into two sessions. The morning sessions consisted of speeches and panel lectures, while the afternoon sessions were group work aimed at developing suggestions for the Provincial Board.

The first day addressed the current economic situation on the following thematic issues:

On the second day, the conference participants’ attention focused on the broader income:

The third day was devoted to reflecting on expenditure:

In the conference summary, the provincial superior, Fr. Wiesław Święch, thanked all for creative and fruitful participation in the meeting despite the online form. He emphasized that “during these three days we tried to listen to the voice of the God and confrere. We have looked at economics these days in the light of fidelity to our charism in the current, how changing, social, economic and religious situation.” He also expressed  confidence that “this conference will help each of us, as well as the other members of our provincial community, to be faithful sons of our  founder Father Leon Dehon, also through the proper management and administration of the goods entrusted to us.”

The Provincial Conference of Priests of Sacred Heart is an “advisory body” for the Provincial Board. It shall be convened by the provincial superior at least once during the term of office of the Management Board. As an advisory body, unlike the Chapter, it has no legal authority and cannot make decisions. Its task is to develop proposals and solutions to the province’s current needs. 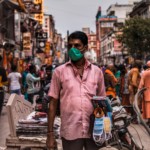 A meeting of European Entity treasurers was held Oct. 20-22 in Rome at the International College.

A Congregation in solidarity and united even economically

From September 12 to 14, the Fundraising Office met for two days in Hales Corners, USA.

With the desire to work for the Congregation

Pope Francis grafts himself into the tradition of the Church's social teaching.