Causes of beatification and canonization in the SCJ Congregation: Bishop Wittebols and Fr. Francisco Geraedts

In 2000, the then Superior General, Fr. Virginio Bressanelli, announced to the Congregation the approval of the Decree of Martyrdom of Blessed Juan Maria de la Cruz.  He invited us to “recover the historical memory of those significant figures, our sisters and brothers, who can be models to inspire us to live the vocation and mission we have in the Church and in the world of today with greater intensity ” (Dec. 18, 2000, prot 286). On May 31, 2004, the Superior General, Fr. José Ornelas Carvalho, communicated to the Congregation the institution of the Dehonian Memorial Day.  This was to be celebrated every year on November 26th, the day of the death of Bishop Wittebols and the other brothers in the Congo. “The death of Bishop Wittebols, along with other priests, speaks of a witness in the Church and with the Church, of a martyred and missionary Church”.

I would now like to present some religious, priests, missionaries, martyrs who have given witness to Jesus by living an exemplary life and proclaiming the Gospel to the neediest people. They are models for us, the Dehonian Family. They are religious for whom, in their dioceses, the process of beatification is beginning: If God wills, one day they will be honored at the altar. We present two witnesses: Bishop Wittebols and Fr. Francesco Geraedts. 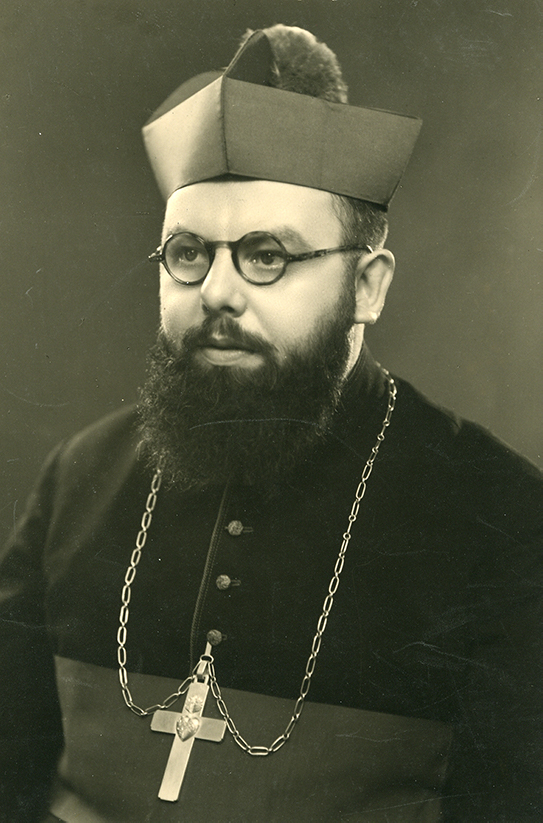 In 1960 the Belgian Congo became an independent state. The history of the following years was dramatic. The country found itself in a situation of strong anarchy and widespread violence with a weakened central power. The rebellion wanted to achieve Congo’s independence with the elimination of Europeans, Christianity and the previous regime.

The rebellion succeeded in taking control of 50% of the national territory in three months, practically with almost no fighting, proclaiming the People’s Republic of Congo in Kisangani on 4 August 1964. The rebels, with their indiscriminate killings among the population and the capture of European missionaries as hostages, created an unfavourable climate.

1964 was the hardest year of the rebellion, even for the Dehonians. The city of Wamba, in August 1964, was occupied by the Simba and the terror began.

Bishop Wittebols and other Dehonian missionaries were forced to walk barefoot and beaten in every possible way. Bishop Wittebols died as a result of walking. Because he was without his glasses, he fell continuously. The prisoners were beaten by the crowd in the prison yard and shot in the presence of the people, who were later forced to mutilate the bodies. Our Congregation had 27 Dehonians murdered in the so-called “Simba” revolution, after the painful arrests. 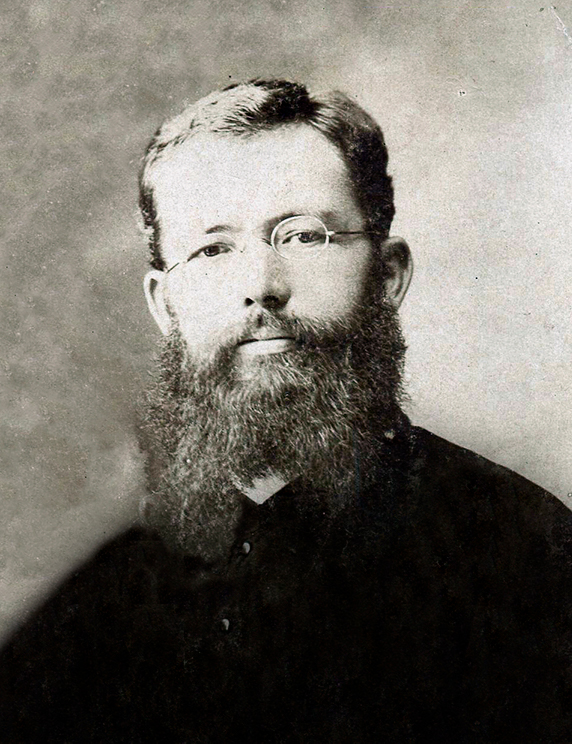 Fr. Francisco Geraedts arrived in Brazil on 18 October 1910, at the age of 29. A young Dutch priest, born in the city of Swalmen, in the Netherlands. He became a religious on September 22, 1905, in the city of Sittard and ordained a priest on July 17, 1910, in the Belgian city of Leuven.

In response to the call of the Congregation to continue a mission founded in Brazil, he went to that unknown land, where he worked intensely, carrying out his missionary and pastoral work in different places in the Church of Brazil.

Fr. Francisco was a charismatic, distinguished and creative priest. The charisma of Fr. Francisco, made evident in his actions, quickly earned him the respect and trust of the faithful, first in Cologne Leopoldina (Archdiocese of Maceió) and later in Agua Preta (diocese of Palmares). These significant features of Fr. Francisco’s pastoral action is still evoked today by those who keep in their memory this Dehonian priest.

His legacy is strongly manifested in the memory of a people who immortalized him. More than half a century after the day of his death, the strength of his example and the actions of this priest inspire the members of the parish community of Agua Preta, especially those who had the opportunity to know him.

Fr. Francisco’s reputation for holiness is strong to this day. The parishioners and the people who lived and were on mission with him bear witness to his exemplary life and holiness.

Among the Dehonians, many religious offered their lives in a heroic way. The first among them was the Spanish Juan Maria of the Cross, beatified by the Church in 2001. Victims of hatred, during the Second World War, several Dehonians died in Austria, Germany and Italy. Also in Indonesia eleven Dutch Dehonians gave their lives, victims of Japanese totalitarianism. In Cameroon and Congo the processes of decolonization resulted in persecution of those who could represent freedom and the good news that comes from faith. Even in Brazil a Dehonian working for the poorest people suffered martyrdom.

For all of them we could express ourselves equally with these words: “What will separate us from the love of Christ? Will anguish, or distress, or persecution, or famine, or nakedness, or peril, or the sword? As it is written: For your sake we are being slain all the day; we are looked upon as sheep to be slaughtered.” No, in all these things we conquer overwhelmingly through him who loved us. For I am convinced that neither death, nor life, nor angels, nor principalities, nor present things, nor future things, nor powers, nor height, nor depth, nor any other creature will be able to separate us from the love of God in Christ Jesus our Lord” (Rm 8,35-39).

Our religious wanted to be witnesses of God’s love which is alive and present in this world. Their complete gift of their life in the face of death is a manifestation that this love that comes from God is invincible.

God who is great in goodness,
with love you have called us to make our lives
a gift to you and to our brothers.
We contemplate today
the example of so many Dehonians,
that with their witness of shedding their blood
they proclaimed the greatness of your love.
Give us the grace to know more deeply,
to accept more generously,
the stories of their lives given up to the last breath,
for your glory
and the salvation of the world.
For our Lord Jesus Christ, your Son, who is God,
and lives and reigns with you, in the unity of the Holy Spirit,
One God, forever and ever. Amen. 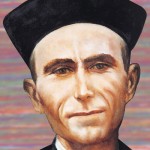 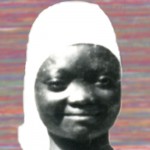 The 57th Anniversary of the death of Bishop Joseph Wittebols, scj

57 years ago, on 26 November 1964, Bishop Joseph Wittebols was killed during the “Simba rebellion”.