The Dehonians in Vietnam are engaged in various ecclesial ministries and services to society such as formation and vocations, parish ministry, youth accompaniment, and social apostolate, as well as teaching in the major seminary and in Catholic schools.

“The Catholic Church in Vietnam is a very visible and deeply rooted reality. Despite being a minority, she has a decisive role in society. The Vietnamese government sees this and appreciates it. The relationship between the Church and government is good and based on mutual respect. In general, Catholics are proud of their faith. One of the main reasons for this is their history, rooted in the experience of martyrs and having always lived in difficult environments. They had to fight for their identity and faith. It is a Church founded on authentic and profound evangelical witness”. Father Rino Venturin, a missionary belonging to the Congregation of the Priests of the Sacred Heart of Jesus (called Dehonians), explains this to Agenzia Fides in an interview, speaking of the local Church in the Asian country.

The faithful in Vietnam represent 9% of the population and offer the testimony of a vibrant faith. “Their participation in the Eucharist is very high, even during the week. They also pray a lot as a family, they make their faith visible with the presence of altars in Catholic houses and the statues of the saints in front of the facades. They have a very participatory community prayer life”, emphasizes Father Venturin.

The Dehonians in Vietnam are engaged in various ecclesial ministries and services to society such as formation and vocations, parish ministry, youth accompaniment, and social apostolate, as well as teaching in the major seminary and in Catholic schools. “It is only a few years since the government has allowed the Church to run private schools, especially for children aged 6 to 11. Many of these schools have been entrusted to nuns who do an excellent job, so much so that officials seek these centers for their children. Now there is great news: we have the first Catholic university, which at the moment offers only theology degree. But the very fact that this possibility exists is significant”.

Speaking about expanding the mission of the Dehonians in the Vietnamese Church, Father Rino observes: “The necessary step is to enter into dialogue with the bishops to see, together with them, if and where a religious presence is necessary that can represent a call for us. In the territory of Ho Chi Mich City (former Saigon) – he continues – for example, it seems that the Archbishop is thinking of creating missionary centers. It would be an opportunity for us to develop new presences of evangelical proximity with the people in the city. Another possibility could be the mission in the central Highlands, that is, in inaccessible mountain areas where native populations live”. “There is still much to do – says Fr. Venturin – and the challenges are many for us religious, but the fundamental priority is community life, made of communion and sharing, the evangelical testimony that becomes an announcement of God’s love and mission”.

The Dehonian community in Vietnam is a young entity in Asia. It was established as a “District” on August 12, 2013 and the presence of the community has grown rapidly and is promising, thanks to a good number of vocations. There are currently 17 Dehonian priests, including five ordained Vietnamese priests. Two more will be ordained at the end of this year. There are seven theology students; three young Vietnamese will enter the novitiate in March 2023, while another fifteen are studying philosophy: all are studying in the Philippines. In Vietnam, there are about ten young people who are also preparing to begin philosophical-theological studies at the end of 2023, while about fifteen young people are still studying in high school or university. The Catholic Church in Vietnam has about 8 million baptized, that is, 9% of the population. Baptisms are 100,000 a year and Catholicism is the second religion in the country, after Buddhism. 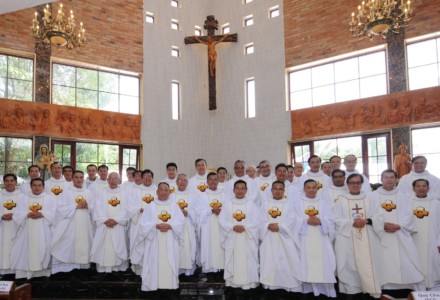 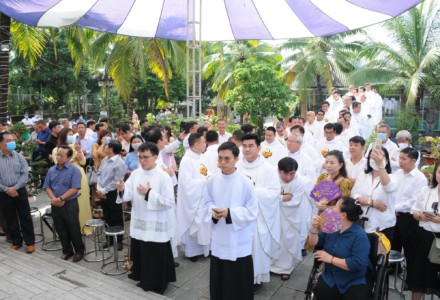 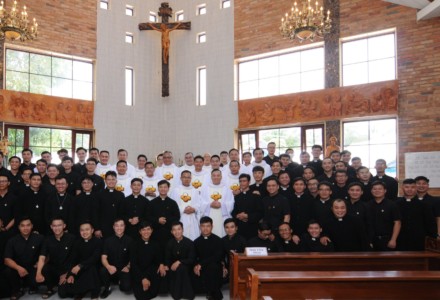 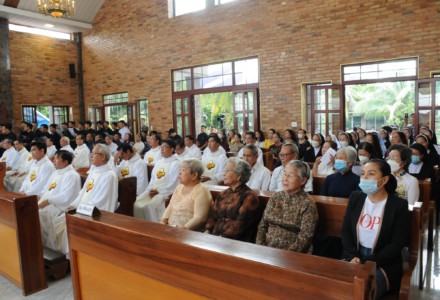 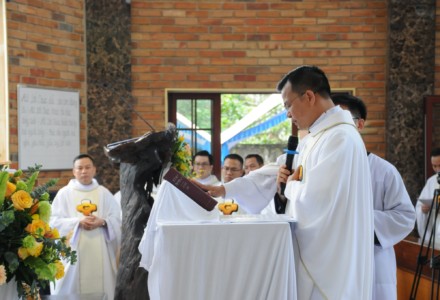 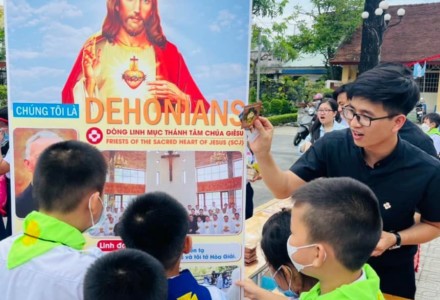 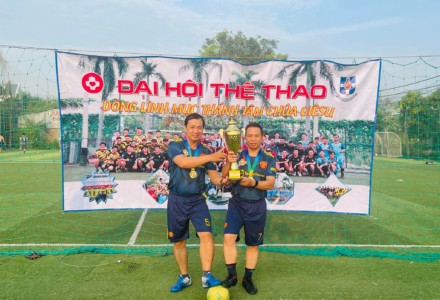 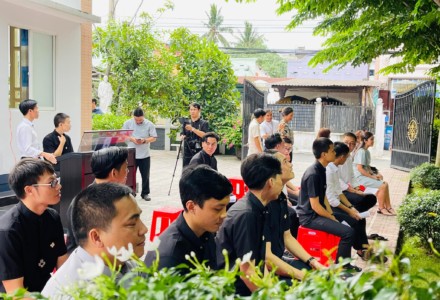 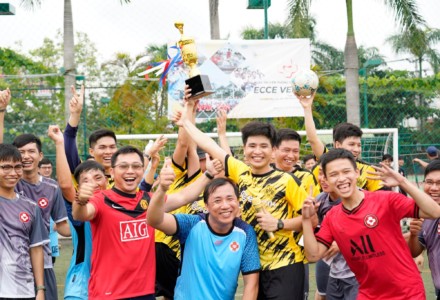 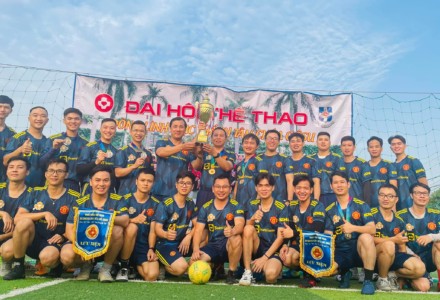 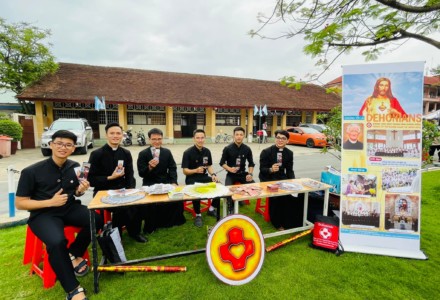 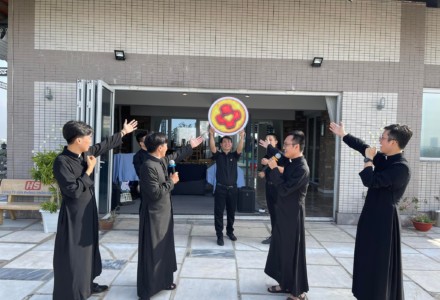 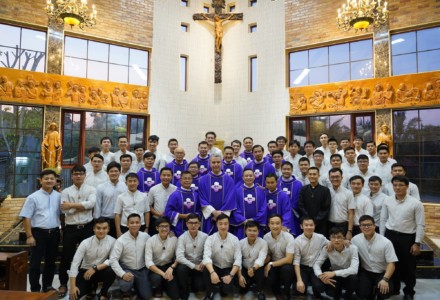 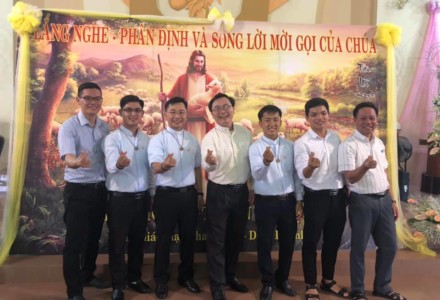 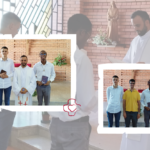