Father, how was your reception in Colombia? How was it to meet our brothers in the new mission?

I have just returned from Colombia after spending almost twenty days with our three confreres who are there. They are Father Joko Susilo of the Indonesian Province, Father Delio Ruiz who is Argentinean but belongs to the Region of Philippines, and Father Rafael Nóbrega who is from the Brazil Sao Paulo Province of Brazil. The three of them started this new presence of the Congregation nine months, the first time in Colombia. They are very happy; in a short period of time they have gained a knowledge of the place. I have been able to see how much they are appreciated and know their neighbours, the families in the surroundings. There is also a good harmony and good collaboration at the level of pastoral coordination with the Archdiocese and with the vicariate to which they belong, the Vicariate of San Pablo in the southern part of Bogota.

Our brothers are inserted in a popular sector, a neighbourhood or barrio as we call it in Venezuela. What is their main apostolic work  with the people they accompany?

Secondly, the pastoral work itself is the service to a community constituted around a parish called Jesus Christ, Door of Faith. It has all the dynamics of parish work, they are getting to know each other and making themselves known. We must also remember that they have arrived in the middle of the pandemic. In fact, two of our brothers have had Covid, and one of them has had it twice. They have fully participated in the reality of so many people, and this has certainly limited the activity a little bit. But in spite of everything, in spite of so much suffering, I think it has been providential. It has allowed them to have a quite serene beginning. It has not been so abrupt because of the limitations imposed by the pandemic.

In terms of social reality, it is a parish that belongs to the periphery of the big city of Bogota. The territory is called Usme, and our sector is called Puerta al Llano because it is where the city of Bogota ends and begins the descent to the Colombian plains. It is an area of a very diverse population, many are immigrants who come from various parts of Colombia. A group for example is formed of indigenous people who seek to live in the big cities, a common reality in other parts of Latin America. There is also a group of displaced families, people who had to leave their places of origin because of the conflictuous situations, especially by the continuing violence between the guerrillas and the armed forces. There is also a very significant population of African American origin. They are groups that are getting to know our brothers; they form the working class that has to go down every day to the city, experiencing great fatigue. In short, a reality that remains quite frequent in the big cities of the Latin American continent.


Cookie Policy
You are about to view a video from youtube.com using iframes. The youtube.com site will install third-party cookies. If you want to know more, visit the website https://policies.google.com/privacy. By using the ACCEPT button, you consent to the use of third-party analytical cookies.
Accept

Is the mission continue to be composed by three religious only? Are there more missionaries being sought? Do you expect others to make themselves available? Are you as Superior General looking for some candidates?

At this time, we would like to strenghthen the group. And, yes, there are candidates who have offered themselves. I have suggested to some of them the possibility of joining this mission and I believe that this will be a reality soon, to have one more religious who could accompany those who are already there. We are working on this because it is a very nice project and it also speaks to us about internationality as an expression of our communion, an expression of our missionary, pastoral and fraternal solidarity that we have to continue consolidating.

The last question I would like to ask I don’t know if it can be answered, but it must be asked. We know that our charism and mission has a great breadth, and is lived in different ways according to the reality of each entity. So I would like to know what is the most characteristic aspect that we Dehonians are going to share, or that the Dehonians are already sharing in this historical moment in Colombia? What are we offering to this local church in this specific area? And what are we giving to the people?

Although we just arriving, we are also learning. We are small, we have to be very humble and attentive. I believe that we can give a lot and the church of Colombia is waiting for it. We had a meeting with Archbishop Luis José Rueda Aparicio, who was very cordial with us and with our community. I also had a meeting with the Episcopal Vicar of the Southern Zone, Monsignor Nelson Enrique Ortiz Rozo, also very cordial. It is true that Colombia, due to the conflictive situation, needs a lot of reconciliation. Perhaps we could be like the little boy in the Gospe who only had some loaves of bread and a few fish. What we have is a great desire to work at the service of reconciliation, at the service of a society that needs to be repaired because there is a very strong tear due to so many years of violence and the drama of internal migrations and displacements. I think we have a lot of work to do, in fact, the idea that this work of reconciliation can begin at the family level, is a proposal that emerged in these days of meeting with the episcopal vicar of the Southern Zone. And there our brothers were left with the task of continuing to reflect on how to give shape to this project of initiating paths of reconciliation at the service of families in the first instance.

This has been all, a simple and fraternal interview especially for the brothers of the congregation and all those who see and read us to learn a little bit about our reality in Colombia. We also hope for available hands, which are already there. That we may pray for vocations and for missions we share together. Bless us, Father, and thank you for the interview.

God bless you and many greetings to all our brothers. 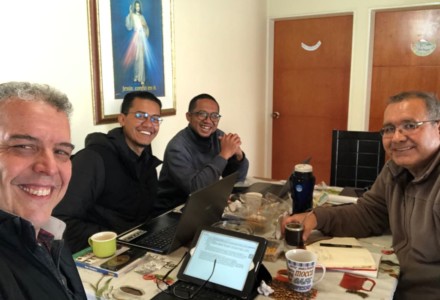 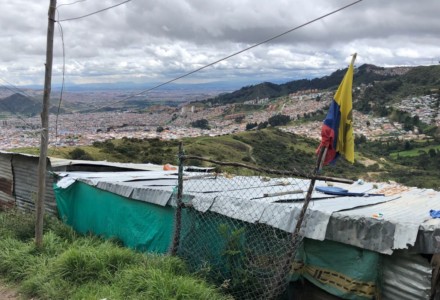 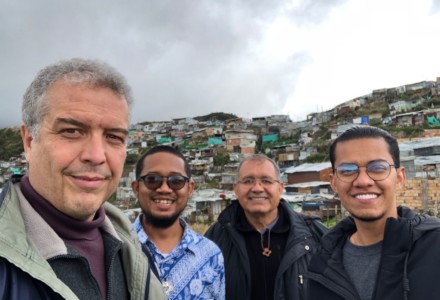 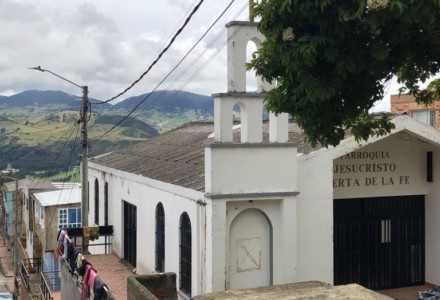 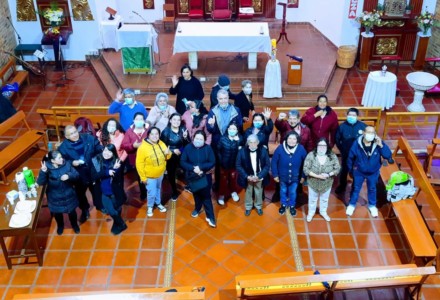 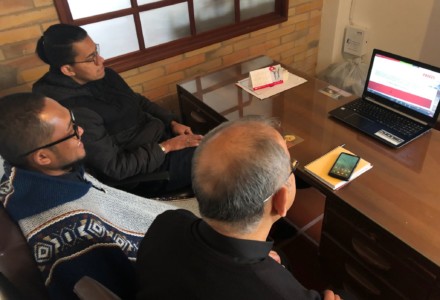 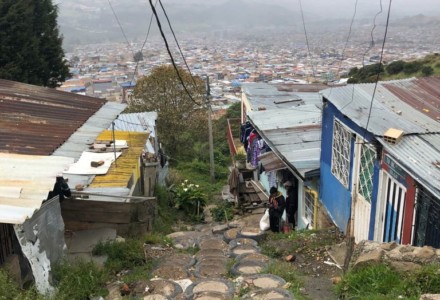 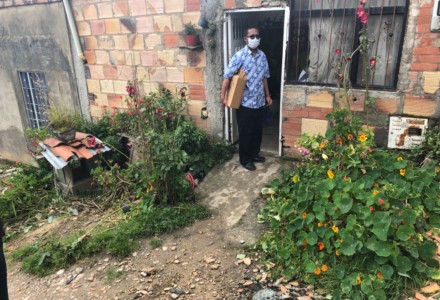 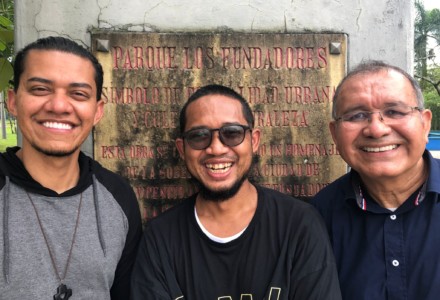 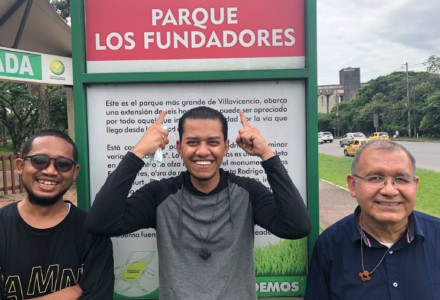 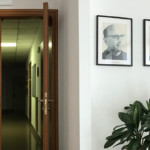 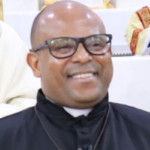 Interview with Fr. Carlos Luis Suárez Codorniú, on the occasion of his fraternal visit to the Dehonian Province of Southern Italy (ITM), from May 3 to 25, 2021.

Letter for March 14, on the anniversary of the birth of Fr. Leo John Dehon.