Brief writing to inform the ministries and happenings in the Asian region during corona pandemic.
by  Tinu Thomas Padapurakkal, scj

Bill Gates at his TED Talk in 2015 titled “The next outbreak? We’re not ready”, he suggested to the world, to put all our good ideas into practice, from scenario planning to vaccine research to health worker training. In his words “If anything kills over 10 million people in the next few decades, it’s likely to be a highly infectious virus rather than a war, not missiles, but microbes.” Two years later he added that It’s pretty surprising how little preparedness there is for it,” And now what happens is that we say to everyone as Jesus said to Mary Magdalene “Touch me not” (John 20:17). Sad Reality is that now the world is threatened with the same reality as in 1918 pandemic despite all the technological and modern advantages.

Corona outbreak initially reported to WHO on December 31, 2019, in Asia and later spread to the whole world. South Asia and south-East Asia are one of the most affected areas of Corona Virus in the world. We Priests of the Sacred Heart of Jesus congregation do have our presence in India (South Asia) and in the Philippines, Indonesia and Vietnam (south-East Asia). How did the Asian entities from highly affected areas manage to respond to this unprepared, intensive and hazardous situation? 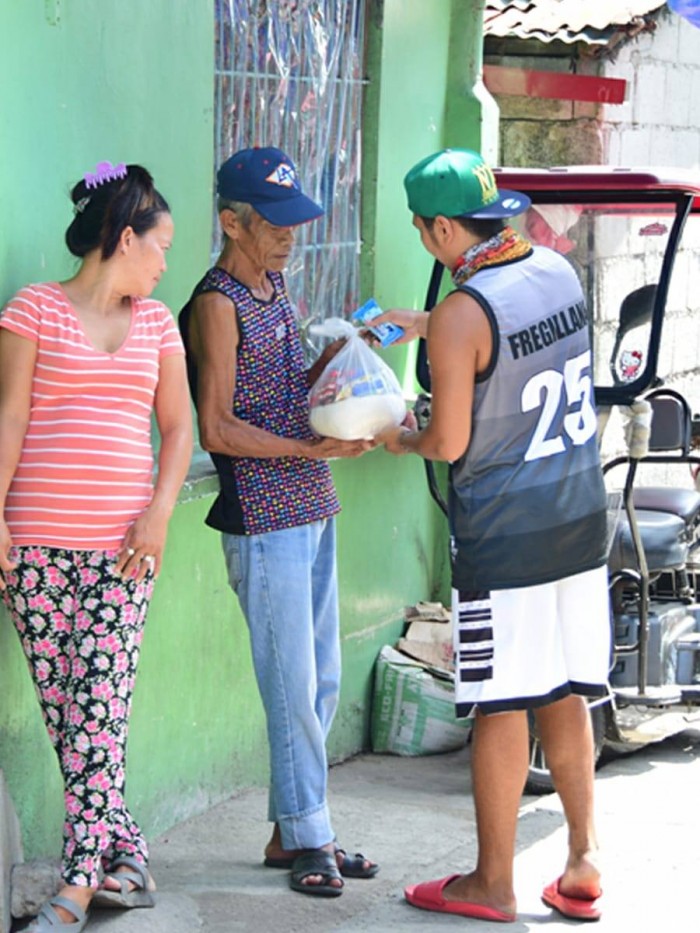 According to Fr. Joe from Philippines Unemployment, hunger, and death due to the pandemic COVID-19 brings so much anxiety to the Filipinos today. This is much felt in the humblest communities within Luzon area wherein three SCJ Communities run parishes. Through the collaboration of the people of good hearts, the SCJ Philippine Region zealously responds to these urgent need. Necessities like food and hygiene kits, medicines, and vitamins are distributed to the most affected families. Feeding program for the sick, elderly and children are being done. Financial assistance is given to the students who are struggling in the online mode of learning. Urban gardening is also promoted. Meanwhile, despite attendance in any religious activities, online Eucharistic celebration, adoration, and recollection are pushed through. Faith is boldly acted upon on the grassroots in this trying time.

Nine theologians from Indian District were affected by the coronavirus later to recover from it.  The country went for total lockdown at the early stages of the pandemic, the Dehonians were quick to help the people with food packages contains groceries and rice. Despite the situation at the early stages of  pandemic, the district had 14 deacon ordination and 5 priestly ordinations. One of the biggest groups of ordinations in the short history of the district undertook in strictly restricted circumstances in six different places of the country. As per the government instructions religious gathering would not exceed more than a hundred people so the district allowed only close family members to be present during the ceremony. 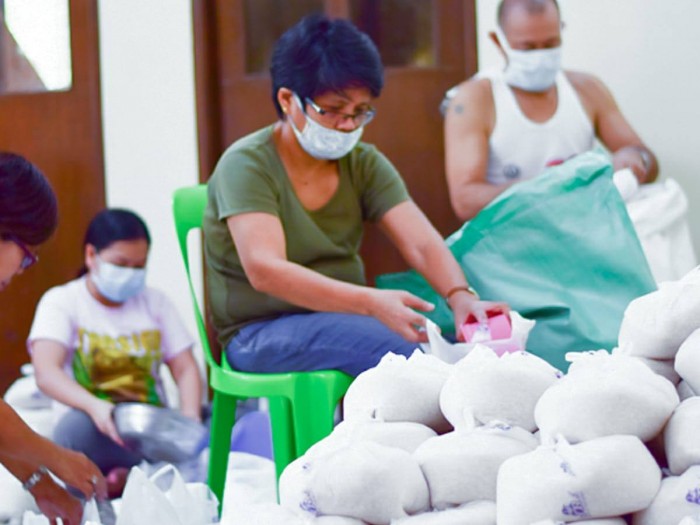 Indonesian province initiated to form a corona crises foundation to help the needed. The foundation coordinates to bring together the well-wishers to help the affected. Dehonians make sure that no one goes hungry at this difficult situation. Dehonian parishes provide rice, groceries and money to people around.  Minor seminary in Indonesia had a large number of student to accommodate during the pandemic which would cause the social grouping then the formators introduced Diaspora seminary life, which allows the students to stay at nearby. Diaspora Seminary style is adapted from early Christian life in the Holy Bible. The seminarians spread or divide to small groups (two by two, three by three, or more, but not more than six) and live in some of parishes or community of SCJ around. Dehonians in Indonesia continue to visit the hospitals and anoint the sick keeping all the protocol of coronavirus.

Pope Francis says, ‘we can heal the world,” if we all work together’, dehonians trying their best by being available at any time, ready to serve at any inconvenient situation to sacrifice anything for the world to be healed. Thank you dear dehonians for your response to this unprepared, intensive and hazardous situation. 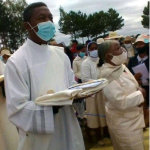 The provincial assembly had a large presence of confreres. At the end of the assembly, 8 young SCJs were ordained as priests.

District of India undertook the ministry of Renewal and Rehabilitation of Ex-Prisoners in 2019.

Bro. Gregorius Sigit Wiyono SCJ shares his experience in the remote areas of the Papua.

Dehonians responds to the natural calamity in Philippines.