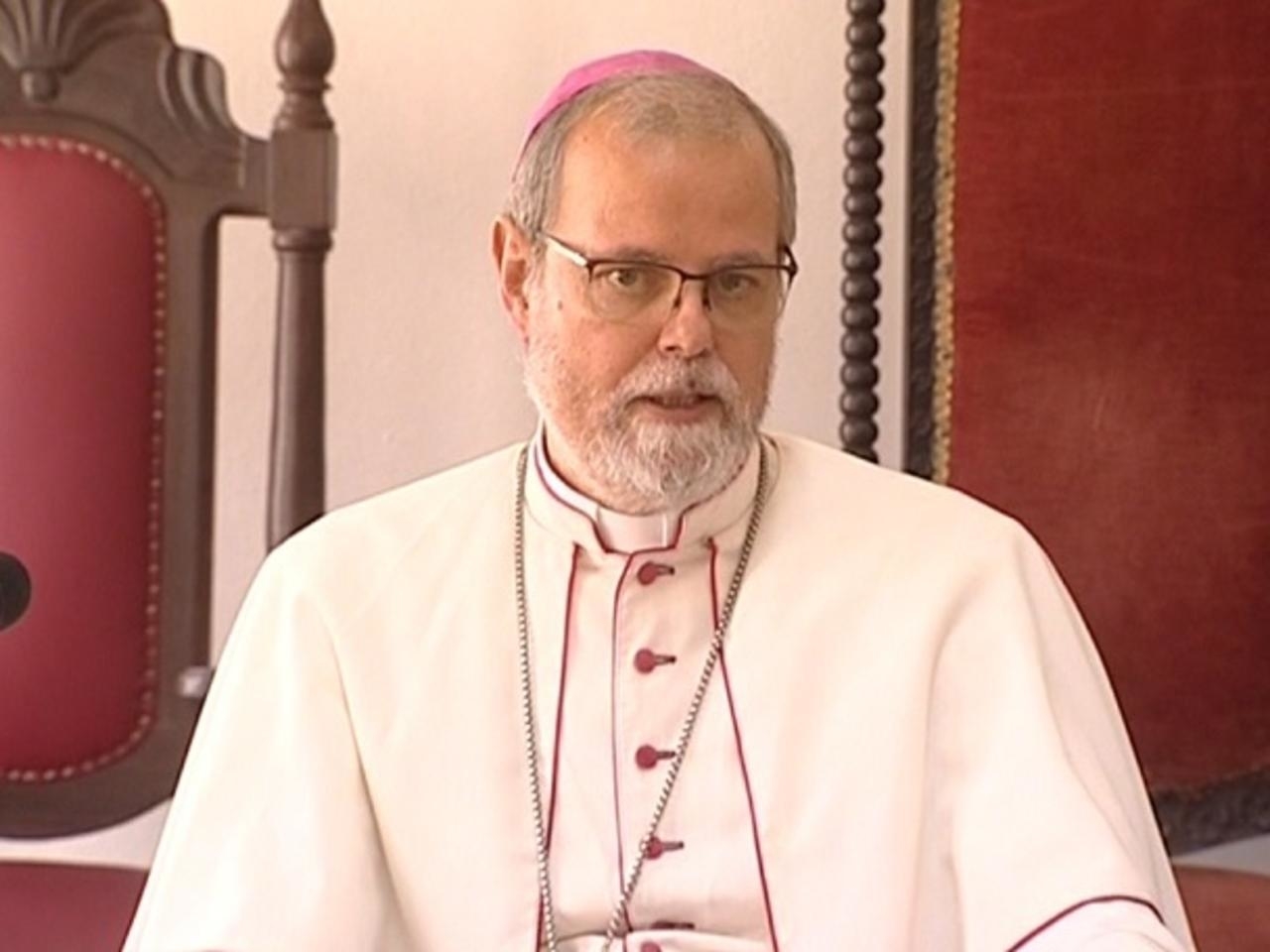 On March 31, you participated in a press conference at the Vatican during which a new document of the Dicastery for the service of integral human development was presented. Can you tell us what this document is?

The document presented on that occasion is “Pastoral Guidelines on Climate Displacement” (OPCDP). It is a document that becomes part of the Magisterium of the Church and that focuses exclusively on climate displacement, highlighting the current global scenario and suggesting pastoral responses. The goal is to provide local churches with a tool to respond pastorally to people who are forced to leave their homes, social relationships and livelihoods as a result of natural disasters related to climate change in the world.

What do you think is the reason for publishing such a document on climate change at this particular time in our history?

The media frequently report information about natural disasters: cyclones, floods, droughts, huge fires and more. These are not isolated and unrelated phenomena, but they have a common origin: climate change. It is a climate crisis that involves this common home of ours, planet Earth. This crisis is intensifying and exponentially increasing the number of victims and damage on every continent. We can no longer think of something that does not directly affect us just because extreme phenomena are not yet very frequent in our country.

In the preface written by Pope Francis, he makes a connection between the climate change crisis and the current health crisis. Should we understand them in the same way?

The two phenomena are not the same thing, but they are connected in their deep cause: the pressure to which the planet is subjected, increased by human action that accelerates the rise in temperature, destroys ecosystems, produces deforestation and increases pollution.

In less than two years, three cyclones have been recorded in the city of Beira, which is home to your diocese. What are the consequences of climate change in Mozambique?

The phenomenon of cyclones so frequent over the central area of Mozambique are one of the consequences of climate change. The island of Madagascar, exactly in front of the Mozambican coast, used to defend it from most of the cyclones that form in the open ocean, but now, with the high rise in water temperature of the Mozambique Channel, easily the perturbations or tropical storms turn into destructive cyclones that often cause flooding. On the other hand, the drought that periodically strikes the country, particularly in the south, seems to be linked to the rise in temperature and deforestation. Many people leave the rural area because the land is no longer fertile enough and access to water is increasingly difficult.

At the press conference, you said, “We cannot limit ourselves to emergency interventions, sometimes motivated by emotions that fade quickly, nor to the resettlement of displaced people in areas where essential services have not been provided.” What concrete and effective solutions do you propose for the case of climate displaced people in the city of Beira?

One cannot wait until thousands of people have nowhere to take refuge to start preparing reception facilities. The city of Beira is located on the coast and is surrounded by thousands of square kilometers of flat land just above sea level. All the inhabitants of this area are possible “candidates” to become climate displaced persons. We need to begin creating areas with basic amenities outside of this frequently flooded area, creating livelihood opportunities so that people are encouraged to settle in these locations. As a diocese we are building simple houses for the most disadvantaged displaced families who, due to the last three cyclones, are resettling in these areas about 60 km from the city.

Given the dramatic situation that northern Mozambique is experiencing, the United Nations refugee agency (UNHCR) has announced that the number of people forced to flee the north of the country could exceed one million by June if the current violence does not cease. What are the Church and international institutions doing on the ground?

It really is a dramatic and tragic situation. Since the first actions of destabilization, the Church has made known what was happening despite the authorities’ desire to keep everything hidden. The local diocese, through Caritas and supported by the entire Mozambican Church and by many people of good will, mainly from the countries of origin of the many missionaries, immediately welcomed the first refugees giving them food and clothes, but also listening and psychological support.

In recent days, the Bishops’ Conference has issued a statement on this tragedy and on the situation of uncertainty that the country is experiencing, recognizing in the young people without opportunities for a dignified life a fertile ground for instability.

The Church wishes to continue to collaborate with the authorities and all the living forces of the country in the construction of a united and solidarity-based society. For this reason, it urges local institutions and the international community to support the many displaced people and those who live at risk of hunger, to create opportunities for young people, and to defend the defenseless population from violence. 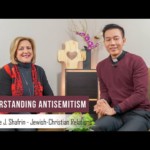 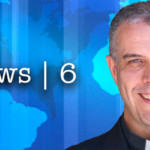