As a characteristic of the life of the SCJ Mozambican Province, also in the beginning of 2021 we all gathered in the Novitiate Community in Gurué, Zambezia, for the retreat and the plenary assembly from January 4th to the 14th.

These were intense days, rich in special graces, from the fraternity and sharing the life and apostolic activities of our communities and missions. The preacher of the retreat, Fr. Eugénio Tarua, fresh from biblical studies in Rome, made us penetrate the theme of fraternity through some biblical doors: how sacred and joyful it is that the brothers also live together. It is like the dew that is from Hermon descends on Zion, a blessing from God. Each brother, with his wounds and limits, is always a blessing from God, because of his status as a brother, even if he is called Abel-Havel, an inconsistent breath.

During the retreat, with the profession of faith and oath of fidelity, Father Alessandro Capoferri began his second term as Provincial, with the help of the new Provincial Council composed of Fathers Carlitos, Estefano, Giuseppe and Claudino.

On Saturday, January 9, we concluded the retreat with the Eucharistic celebration presided by the Archbishop of Beira, our confrere, Monsignor Claudio Dalla Zuanna. During the celebration, Brother Egas made his perpetual profession and made us taste again the greatness of our vocation and election in the Dehonian charism.

The following day, in the Cathedral of Gurué, with the joy of the presence of the People of God, the Holy Mass of Diaconate Ordination of our confrere Egas for the laying on of hands and the consecration prayer of Bishop Claudio. In his homily, Archbishop Claudio clarified to the people of God the meaning of the diaconate, its origin in the early life of the Church, its mission.

After the Eucharist, there was a moment of fraternal agape (here better known as “glass of water”) in the Multipurpose Center. Unfortunately the atmosphere of celebration, joy and gratitude was filled with the news of the improvised death of our confrere Father Messiah in the hospital of Quelimane, victim of pneumonia. Father Messias was inserting himself into the diocesan clergy of Quelimane and the news of his death left us very sad, not only because of his still young age, but also because, despite the processes of personal discernment, the years of his life in the congregation is a part of our history.

The following day we began the assembly, where we always gave much space to sharing information, reports from the communities, the work of the commissions, planning the life and composition of the communities spread throughout the country. We suspended our work on Tuesday, January 12, to participate in the funeral of Father Messias in his hometown of Alto Molóqué, a celebration presided over by Father Provincial Alessandro Capoferri, with a great contest of people and the presence of many priests from the dioceses of Quelimane and Gurué.

During the following two days we resumed and concluded the work of the Assembly with the organization of the calendar celebrating the 75th anniversary of the Dehonian presence in Mozambican mission land, with marked moments of celebration throughout 2021-2022.

TO THE SS. Trinity our song of praise for these intense days and abundant blessings. We entrust to the intercession of the Virgin of the Ecce Ancilla and the patrons of our Congregation this new year of mission in Mozambique land. 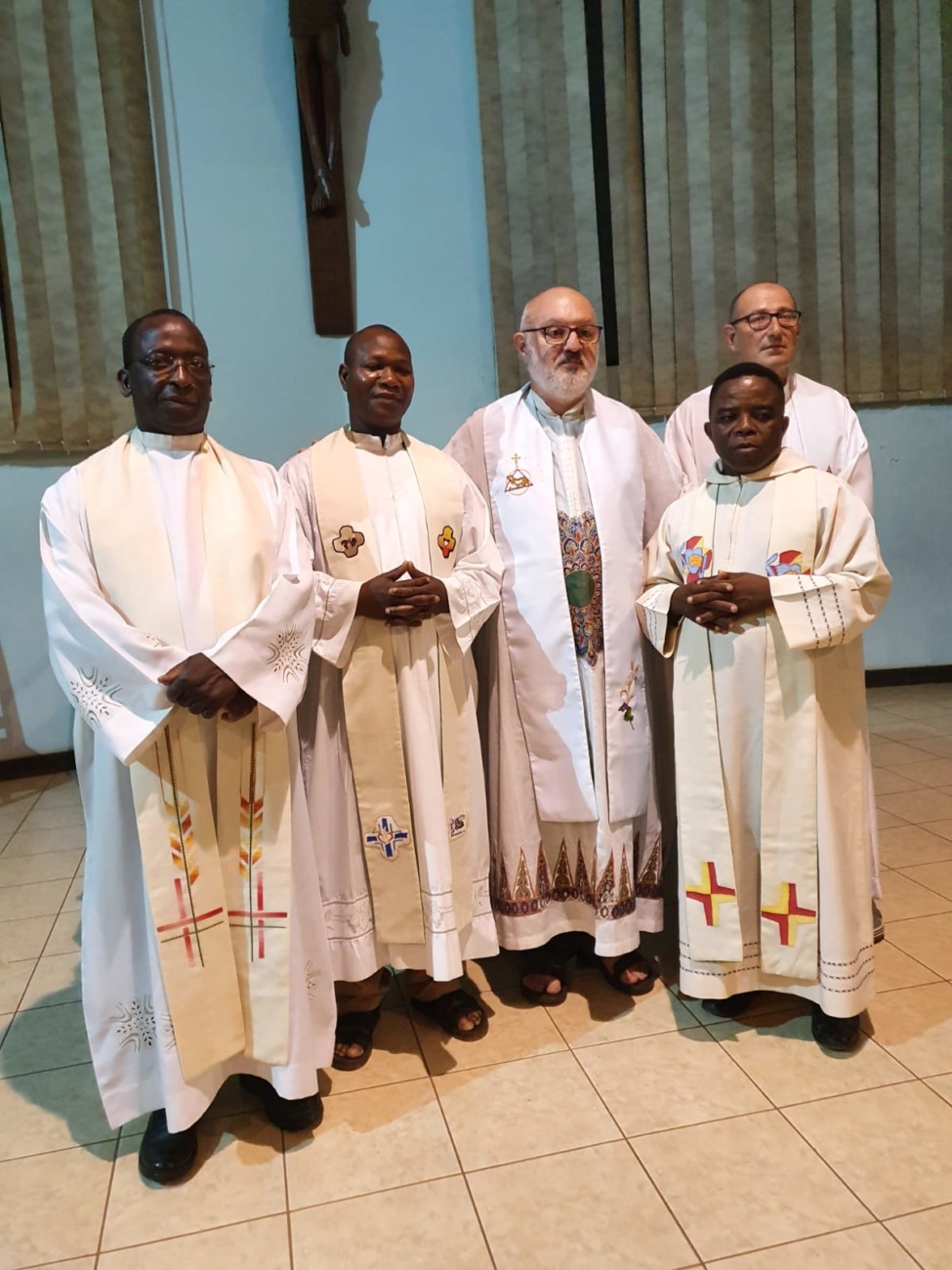 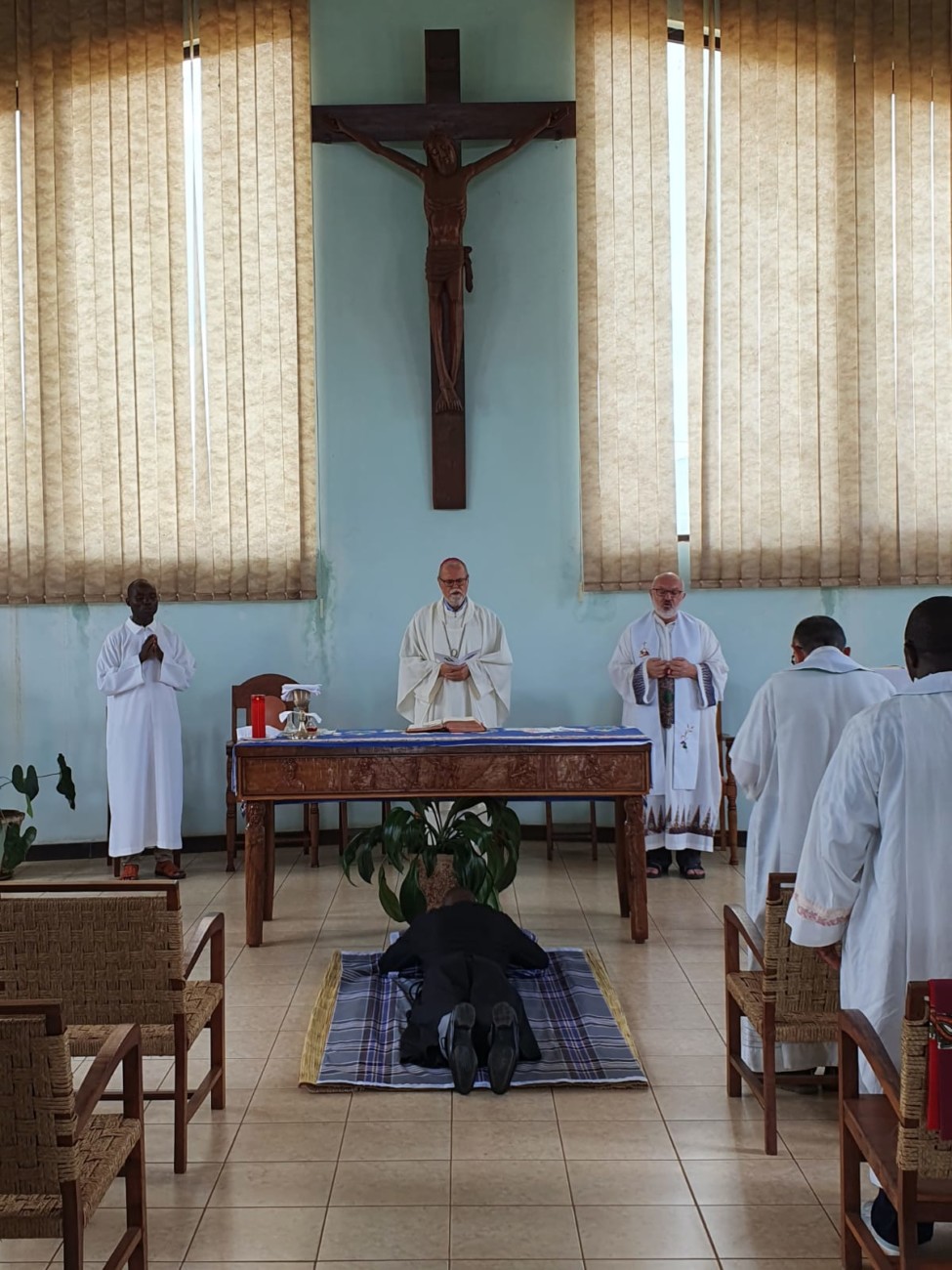 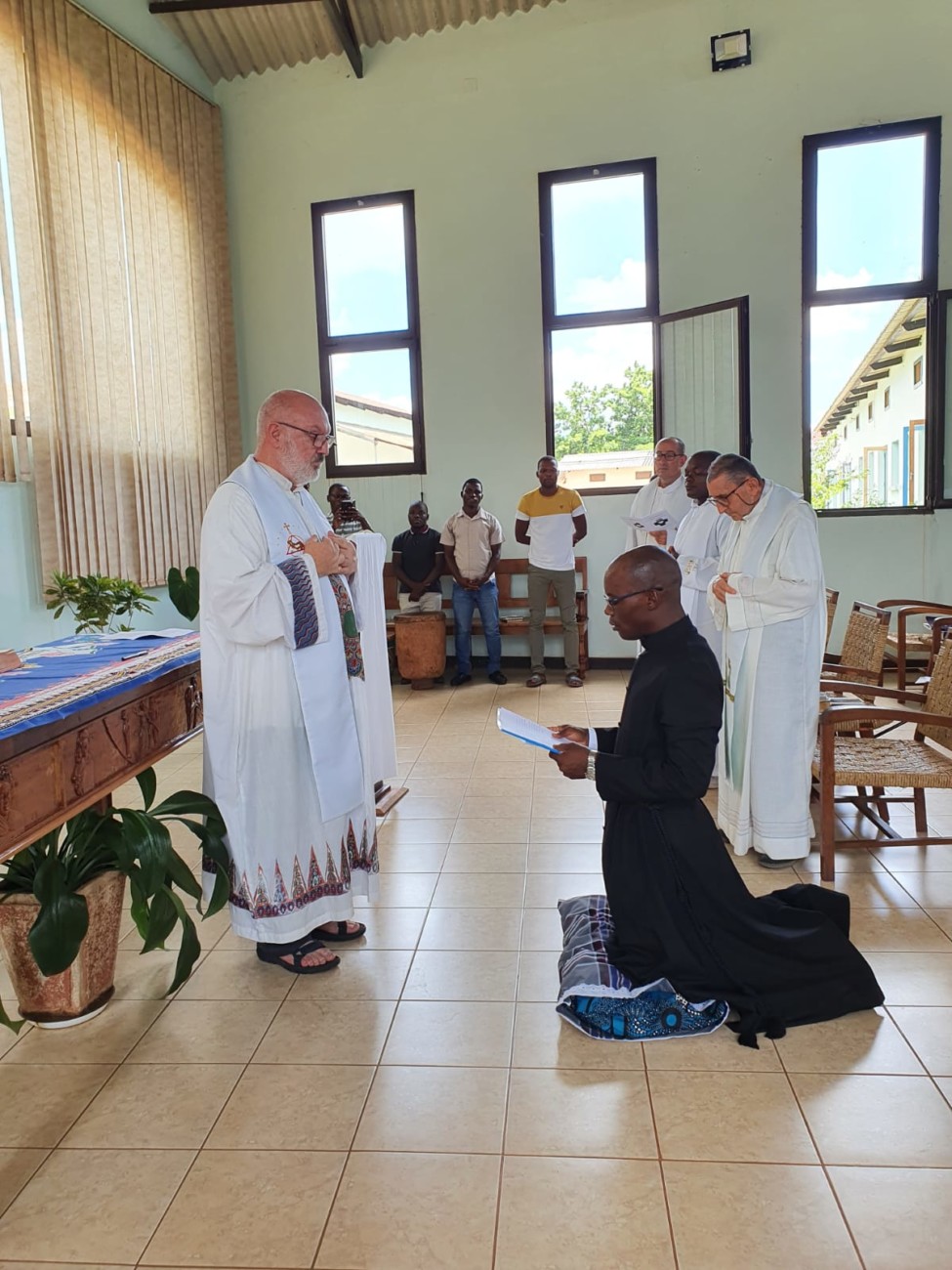 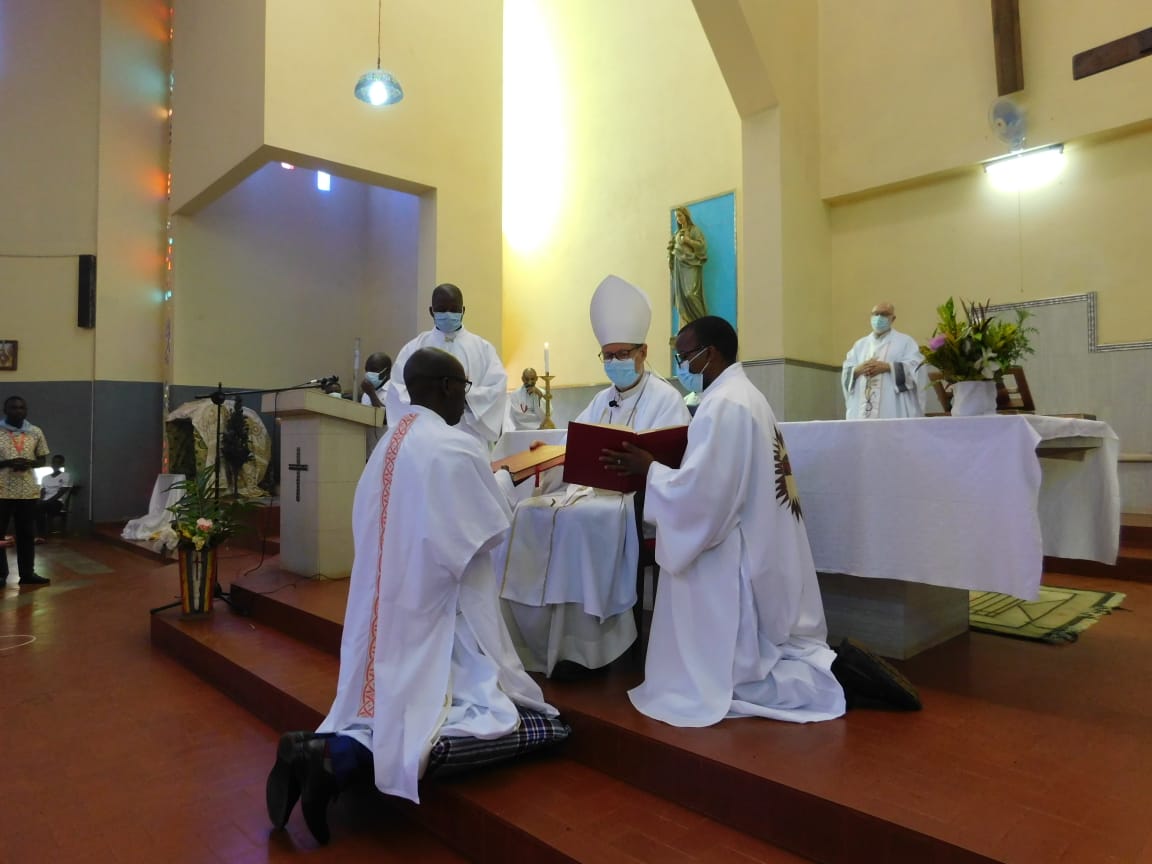 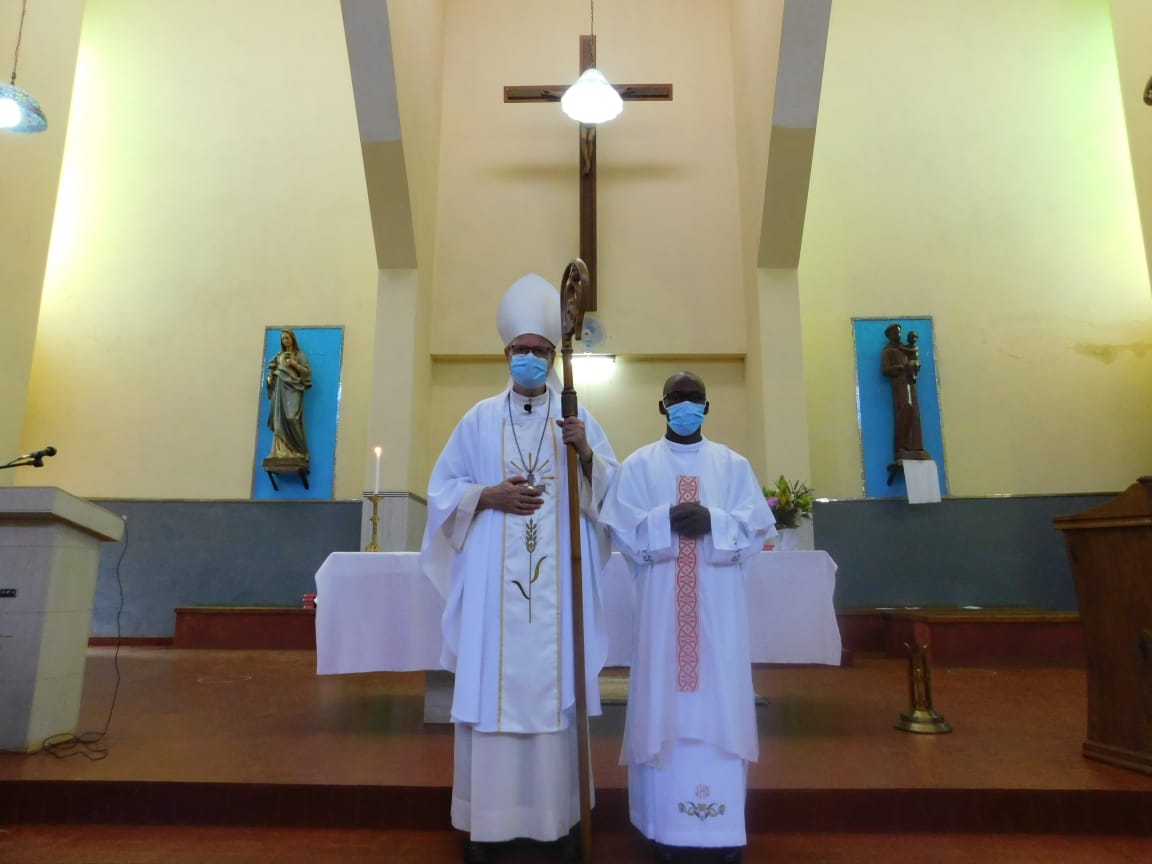 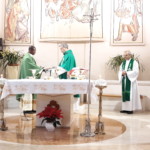