There is one Dehonian charism, but many, MANY different models of how that charism is lived. Under the “Dehonian Family” umbrella are lay Dehonians, consecrated women and professed members of the Priests of the Sacred Heart.

In 2014 members of the Dehonian Family from around the world came together in Rome to share their experiences. From that meeting developed a coordinating group. Given a three-year term, it was tasked with the implementation of the “Spiritual Path” (a formative guide to the Dehonian charism), establishing communication networks among the Dehonian Family, and looking at ways of creating structure and growth. 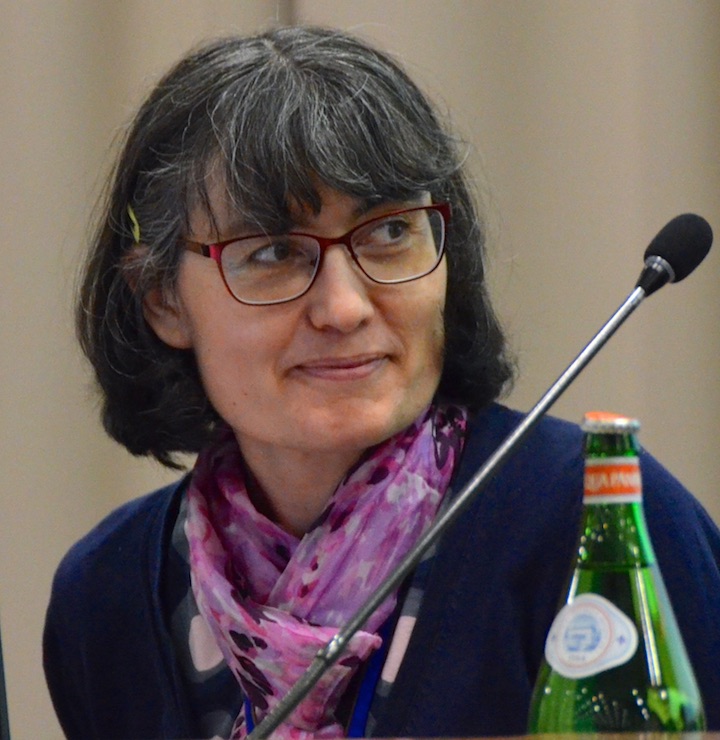 “Sint Unum, a spirituality of community: life and mission” is the theme of the 2017 meeting. In preparation for it, representatives of the Dehonian Family were asked to complete a questionnaire to help the coordinating group get a better sense of the Dehonian Family throughout the world, including its needs and concerns.

In analyzing the results of the questionnaire, it was no surprise to see a wide diversity among the groups. They range in size from just a handful of members to some that are in the hundreds, and even thousands. Many entities have structures at the national, and in some instances (such as Latin America), continental level. Funding comes from a variety of sources, but very few have an organized program for ongoing financial development. Formation varies as well, though many are now utilizing the Spiritual Path in some form.

After reviewing the questionnaires, the coordinating group identified three proposals or areas of focus for the future: 1) finances, 2) communication, and 3) the appointment of a permanent secretary or assistant for the Dehonian Family.

In the days ahead the meeting participants will address these issues, as well as learn more about those who continue to carry on the charism of Fr. Leo John Dehon.

More photos from the meeting can be found on the DehoniansWorldwide Facebook page.